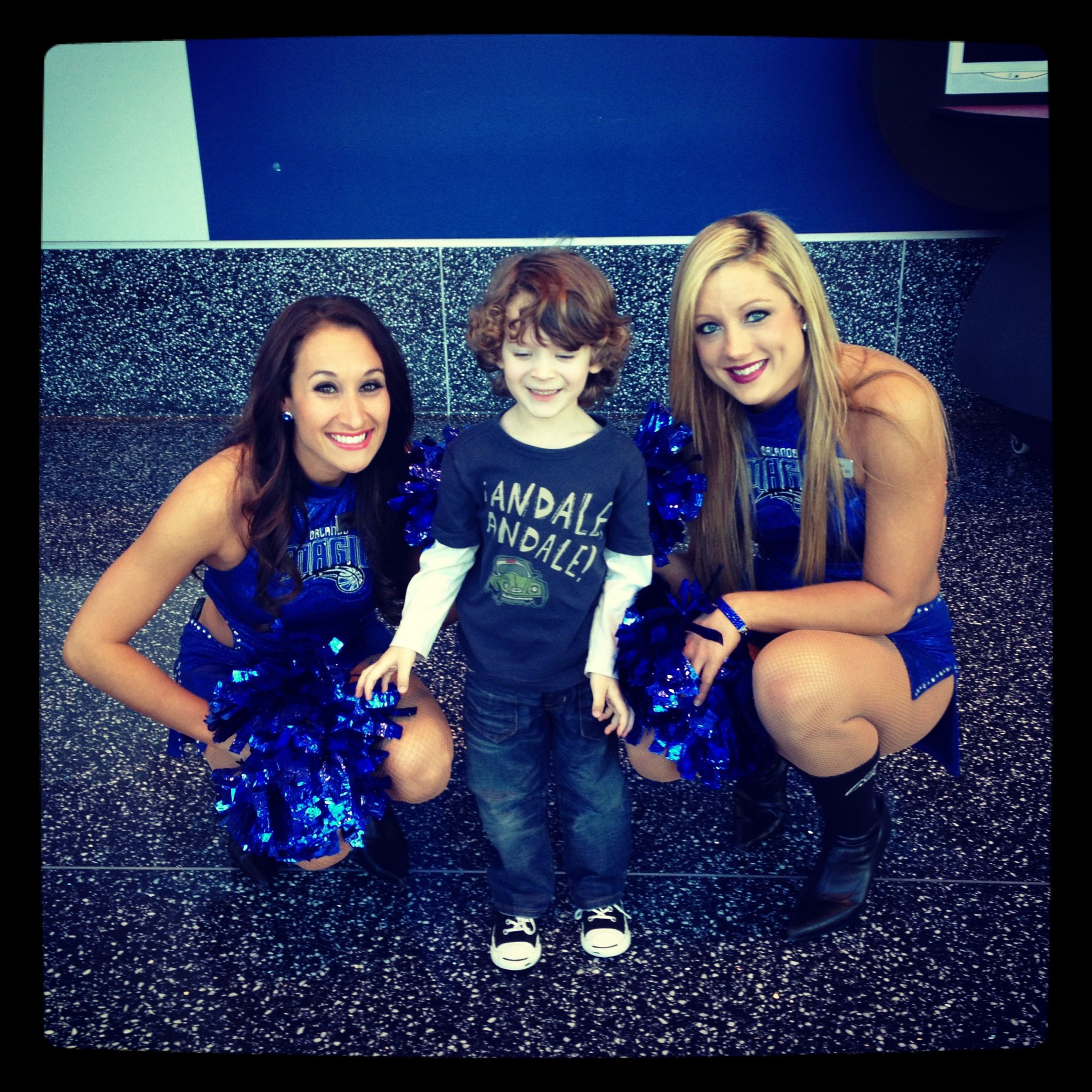 Last night, we took our son to his very first Orlando Magic game. To say he had a blast is an understatement! The kid sat and cheered for the entire first half. There was no whining, complaining, running around…just a little boy watching the game and cheering nonstop (sometimes for the wrong team, but that’s ok)! At half time, we let him stretch his legs at Stuff’s Magic Castle (an amazing playground at the Amway Center)! He was sad we lost, but asked if we could go again…so it was a hit! 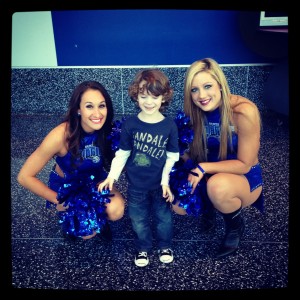 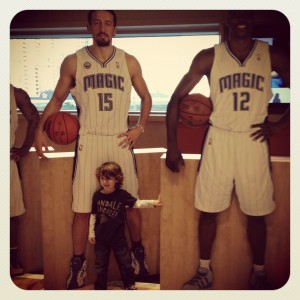 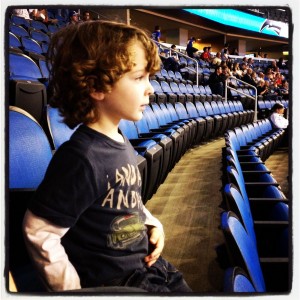 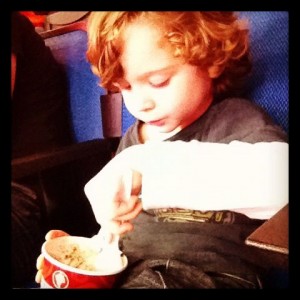 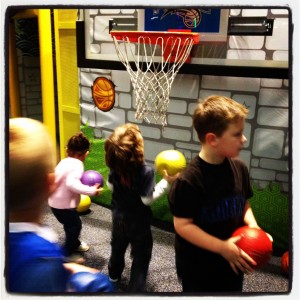 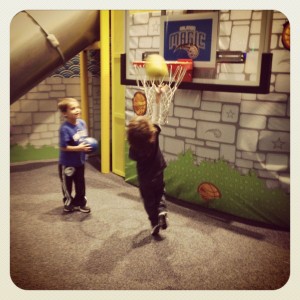 The previous day, we visited the Monster Jam at the Florida Citrus Bowl Stadium. He was AMAZED by the monster trucks and wanted to touch all the huge tires! Only thing that disappointed him was that he didn’t get to drive one. He’s SUCH a boy! 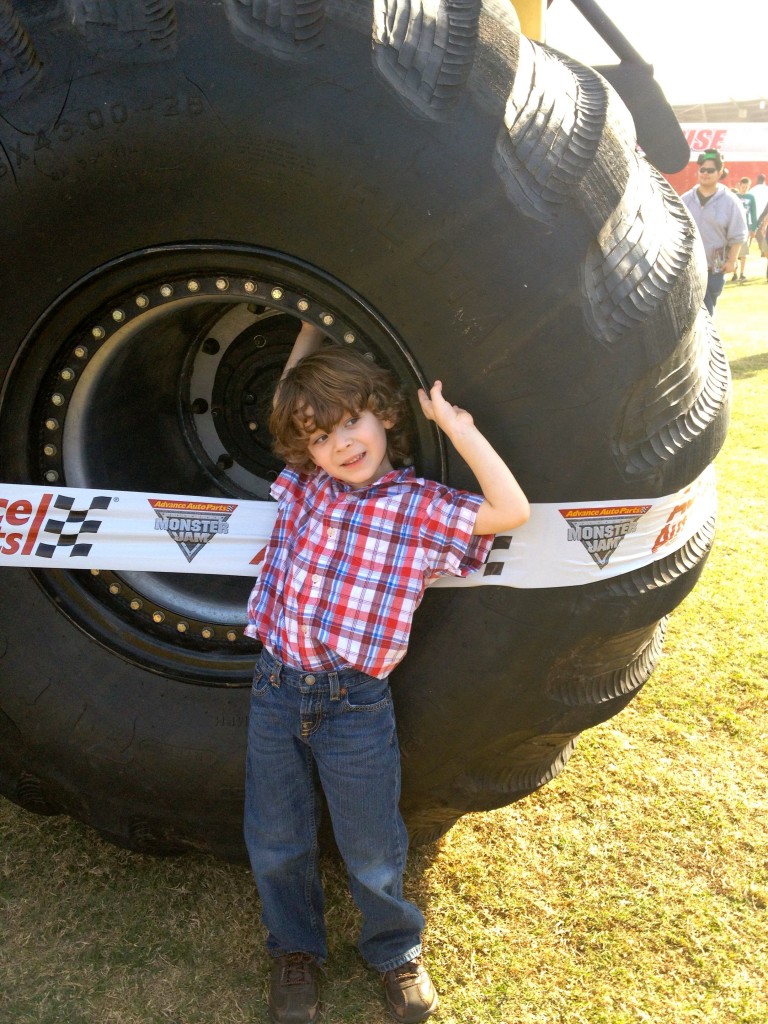 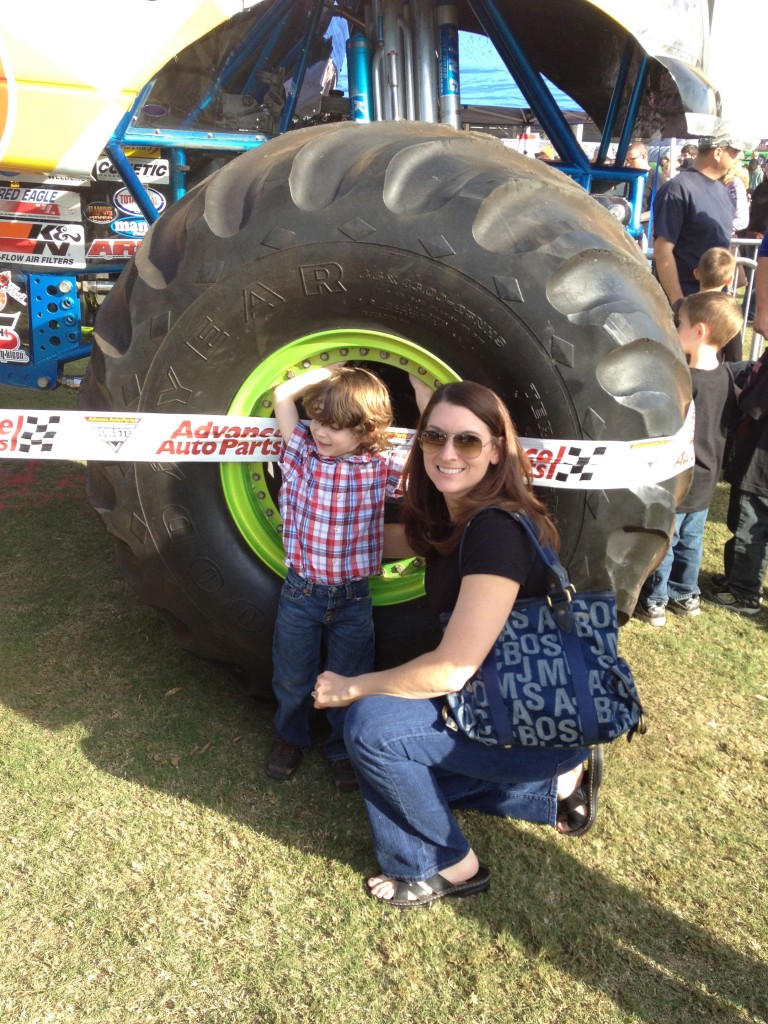 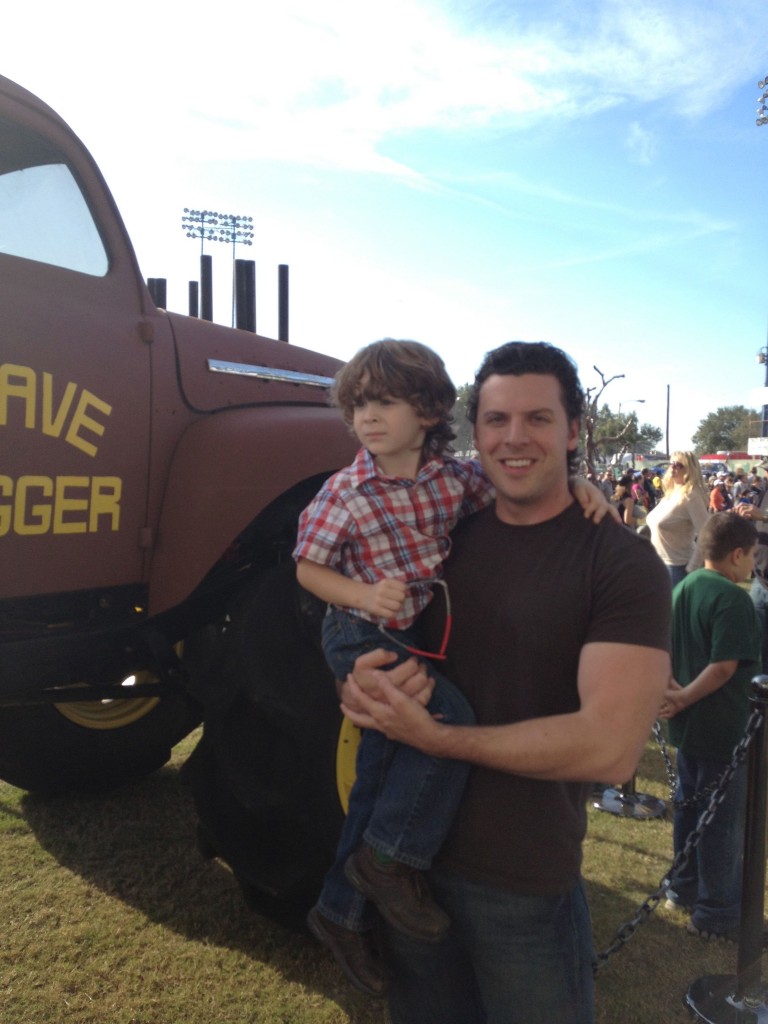 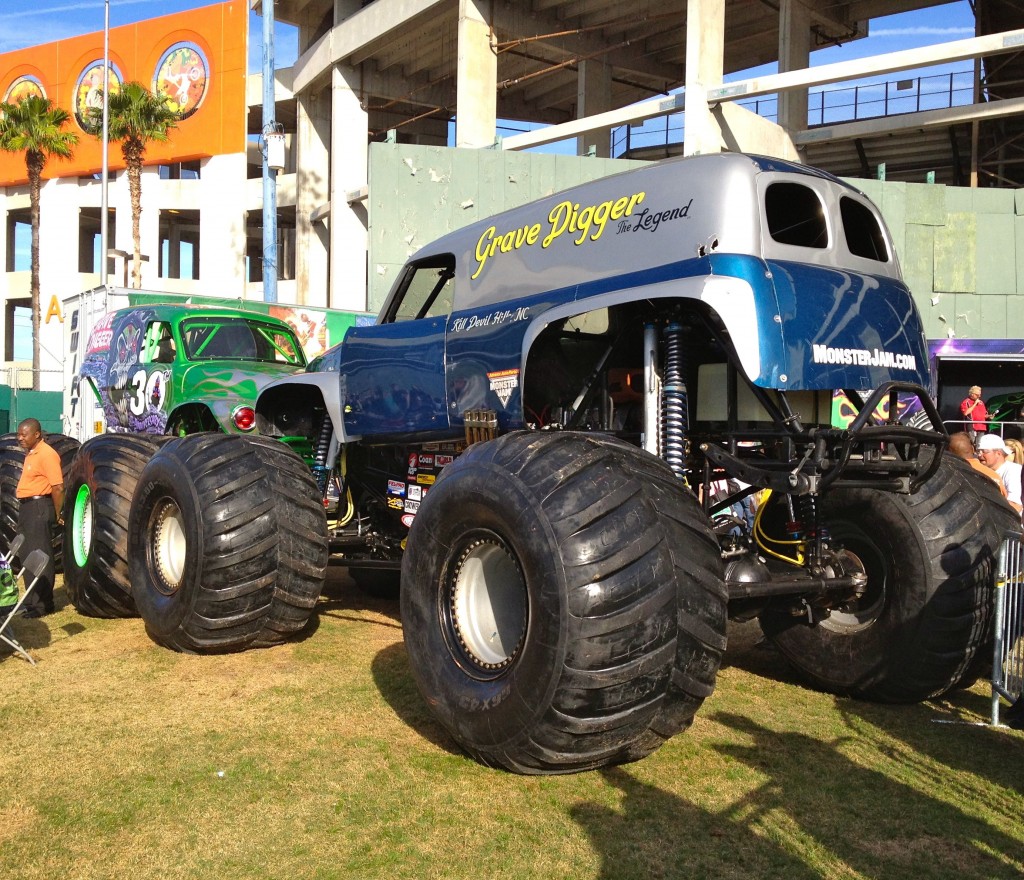 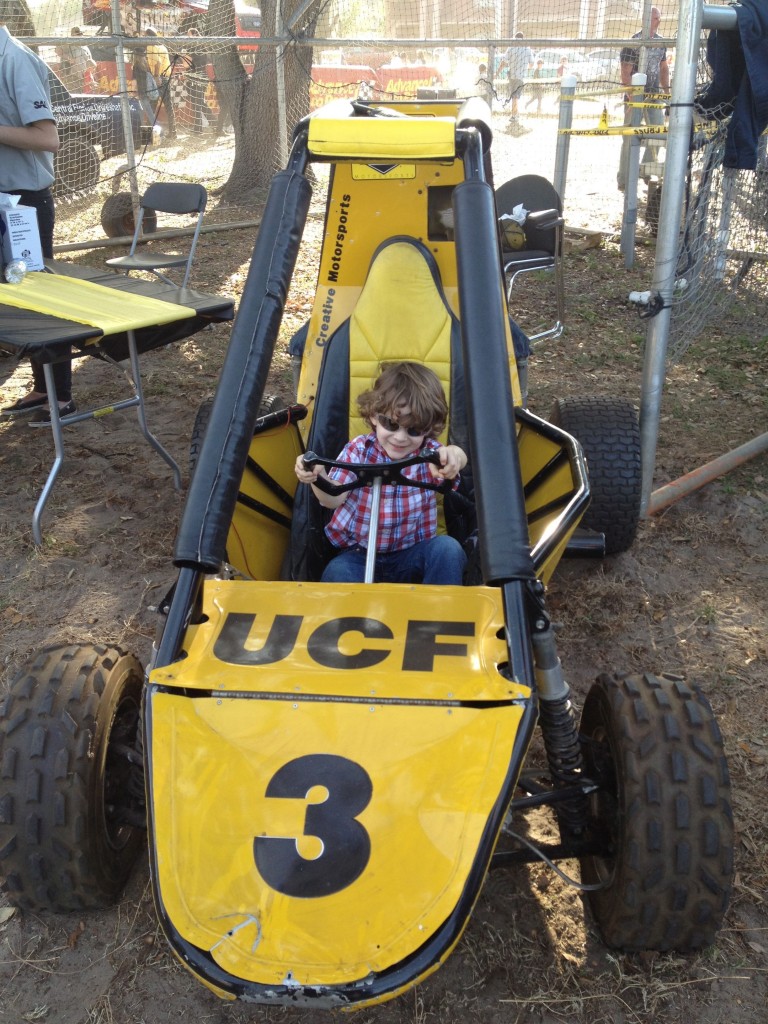 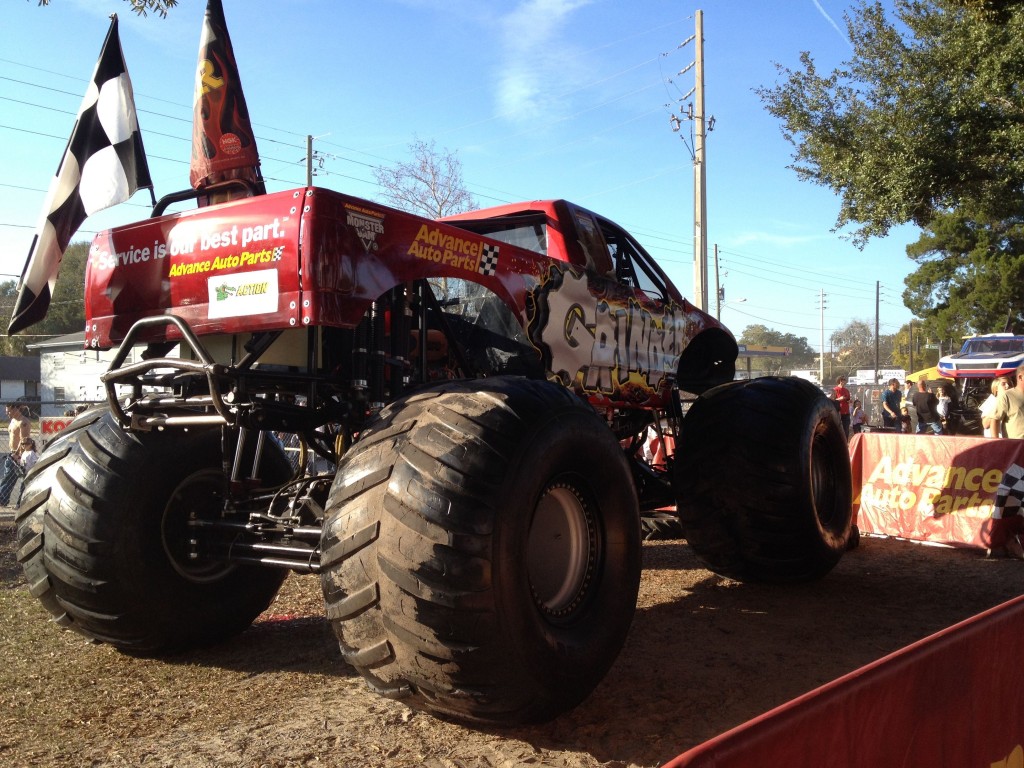 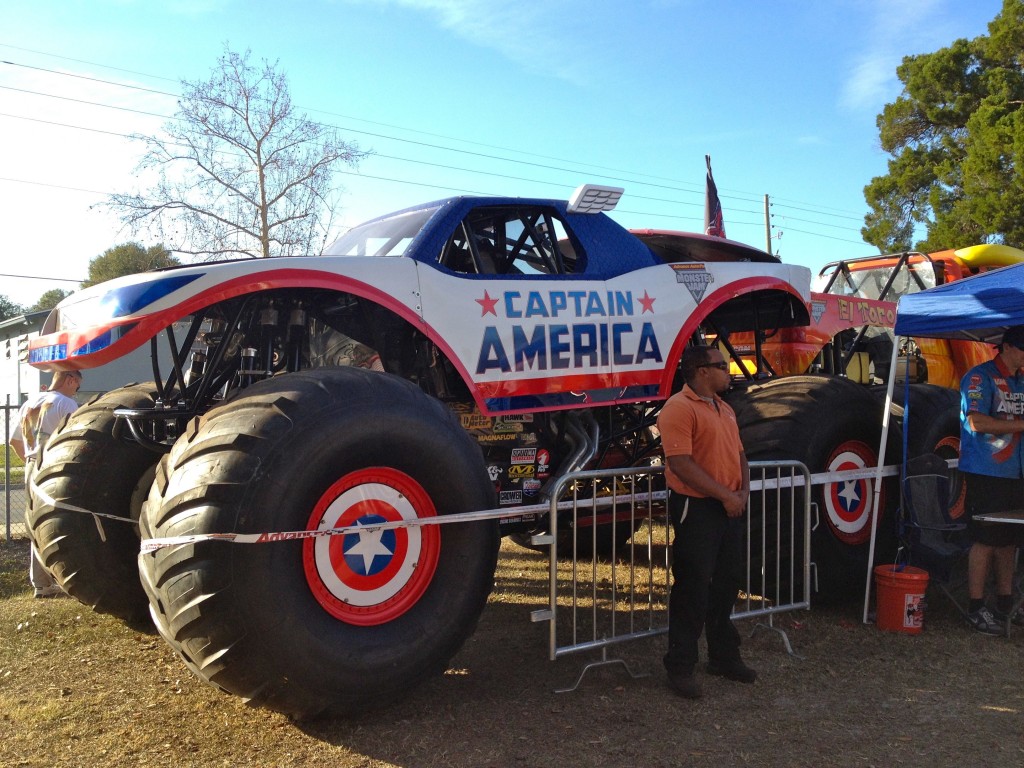 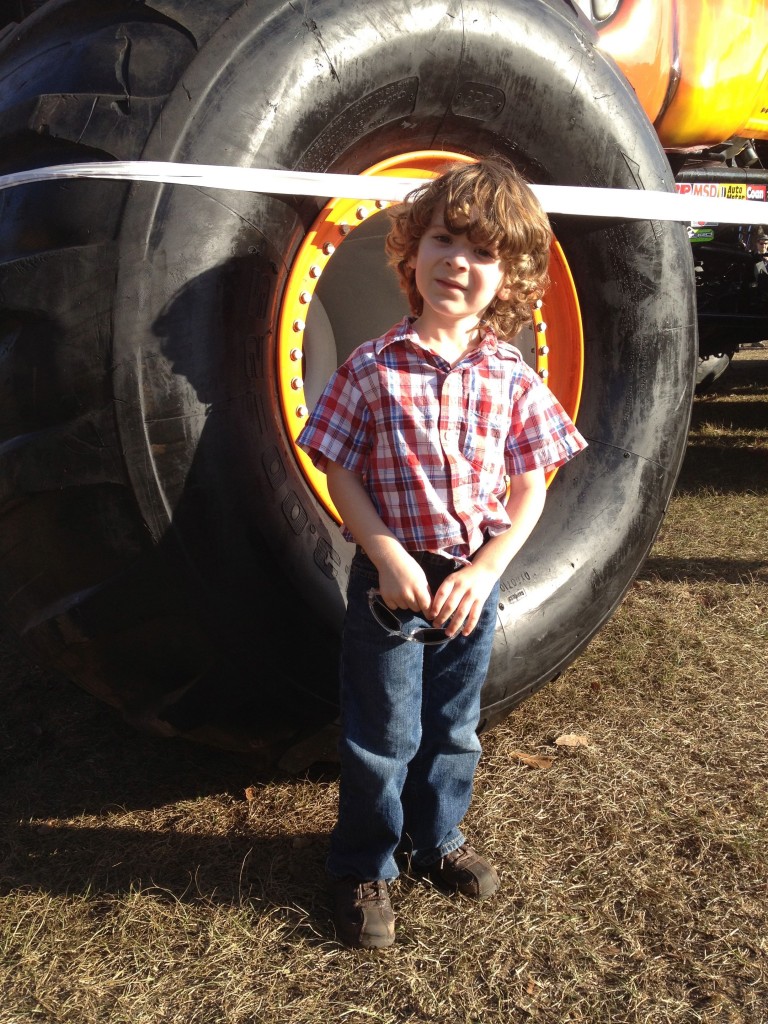