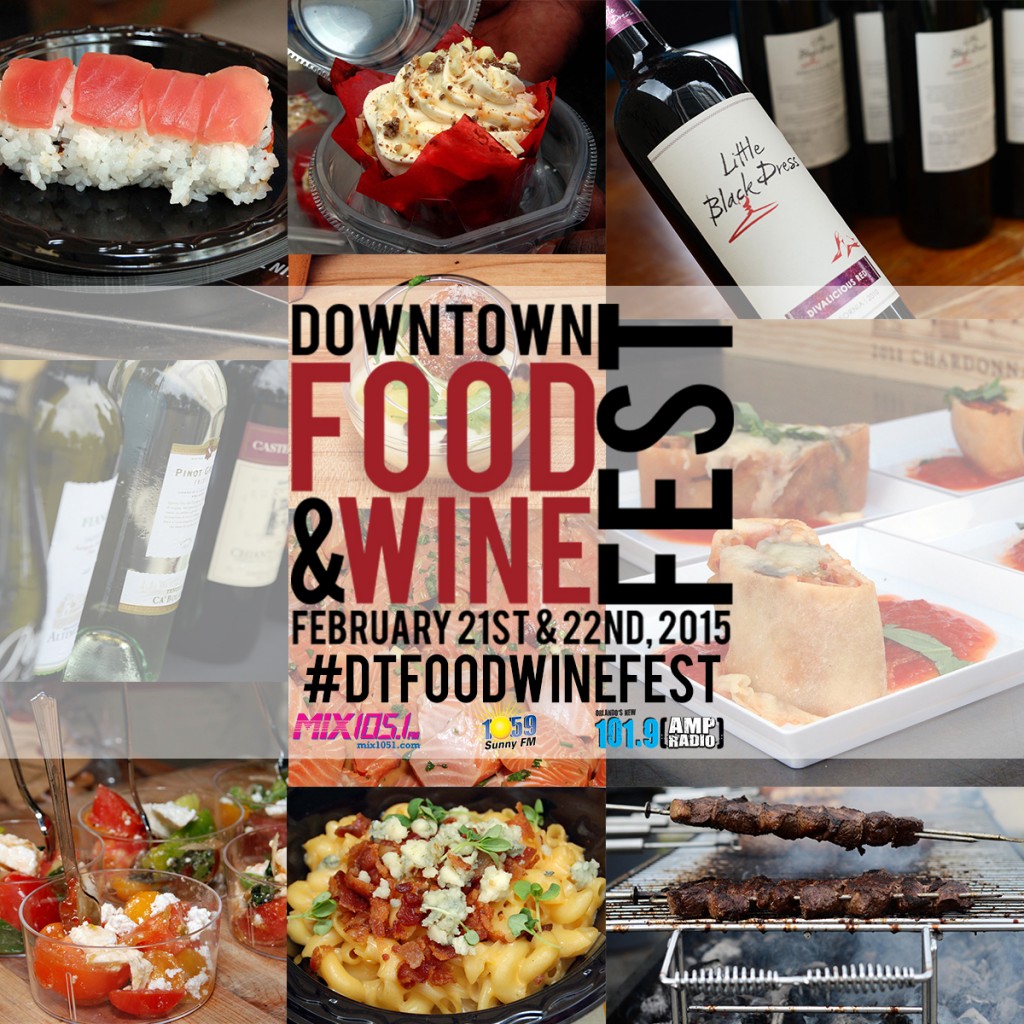 Produced by MIX 105.1, 1059 SUNNY FM, and 101.9 AMP Radio in partnership with the Central Florida Chapter of the Florida Restaurant & Lodging Association

Location: Located in the heart of downtown Orlando at Lake Eola along Robinson Street

For all-weekend Fest fans, a two-day ticket is available for $20 per person with advance online purchase. 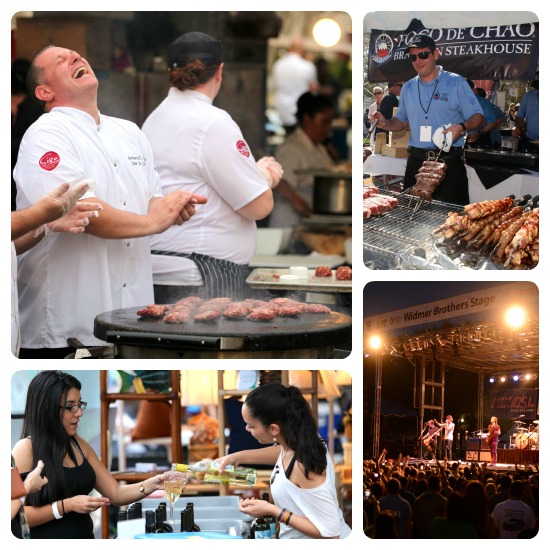 The Fest is presented and produced by CBS RADIO Orlando, led by Orlando favorites MIX 105.1, 1059 SUNNY FM, and 101.9 AMP Radio in partnership with the Central Florida Chapter of the FRLA. Located in the heart of downtown Orlando at Lake Eola on Robinson Street, the two-day Fest features mouth-watering dishes from 30 of Orlando’s premier restaurants, domestic and international wines, and live entertainment. A portion of the proceeds benefit the FRLA Educational Foundation.

Wine Tasters Club: A limited number of Wine Tasters Club passes will be available for purchase for $15 per person at the Fest. Club members will enjoy up to five 2 oz. pours of their choice throughout the Fest and a souvenir lanyard.

“Now in its seventh year, the Fest is the perfect combination of divine food, unique wines, and entertainment,” said Leigh Doyle, president-elect, Central Florida Chapter of the FRLA. “Orlando has emerged onto the national culinary stage with award-winning restaurants and memorable events to showcase the spirit of the City Beautiful.”

Thirty top restaurants are scheduled to present culinary tastings including the return of the 2014 Foodie Award winners as honored by a panel of Orlando elected officials, food writers and reporters, and celebrity chefs.

2014 Foodie Award (based on one food item for taste, unique flavor and culinary excellence)

2014 Best Overall Menu (based on overall menu creativity, depth of offerings, and quality)

2014 Best of Show (based on fun factor, overall energy, and crowd vibe)

Disclosure: I am receiving complimentary tickets in exchange for advertising this event. No additional compensation will be received.