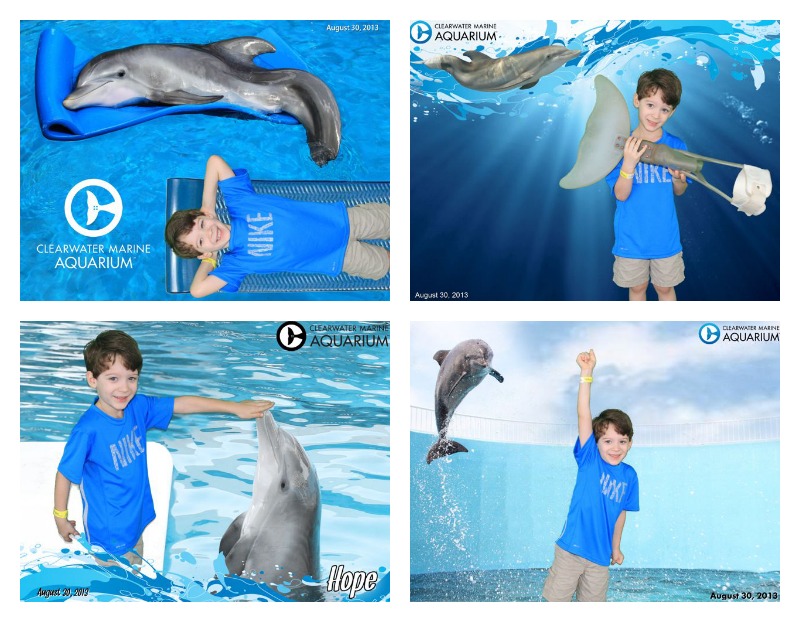 Clearwater Marine Aquarium will host the premiere for the highly anticipated Dolphin Tale 2 movie on Wednesday, September 10 at Ruth Eckerd Hall at 6:30pm.

Dolphin Tale 2 continues the true story of Winter the dolphin, whose miraculous rescue and recovery—thanks to a groundbreaking prosthetic tail—made her a symbol of hope and perseverance to people around the world. Dolphin Tale 2 tells another true story inspired by the life of Winter and introduces a new baby dolphin named Hope, rescued by Clearwater Marine Aquarium in 2010. Winter and Hope, who both reside at CMA, play themselves in the movie.

Several cast members from Dolphin Tale 2 are expected to be in attendance on September 10 including, but not limited to, Nathan Gamble (Sawyer), Cozi Zuehlsdorff (Hazel), Austin Highsmith (Phoebe, animal trainer), and Austin Stowell (Kyle, Sawyer’s cousin). Producers and Directors will also be in attendance.

Event tickets are available and range from $25 – $150, which includes an opportunity for patrons to select a VIP ticket that provides access to an after party event.

Tickets are available at http://www.seewinter.com/winter-hope/dolphin-tale-1-2/dt2-event.