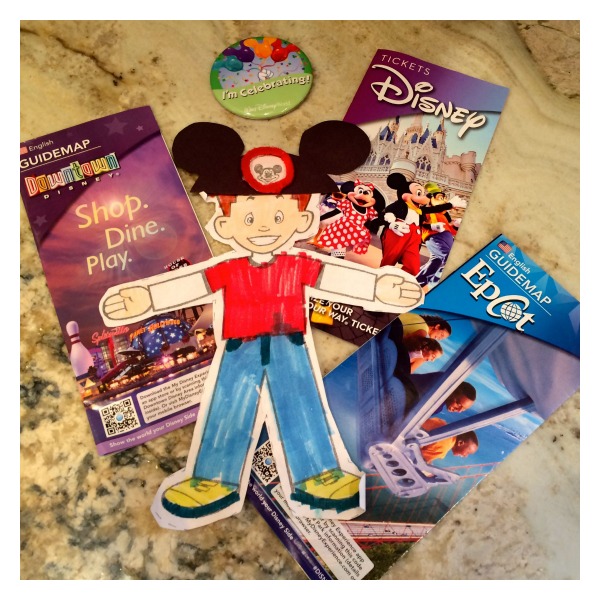 My nephew’s class is reading about Flat Stanley so his assignment was to mail Stanley to a cousin for some adventures. Flat Stanley came to the RIGHT place! Just check out all the fun he’s had exploring Orlando, Florida! 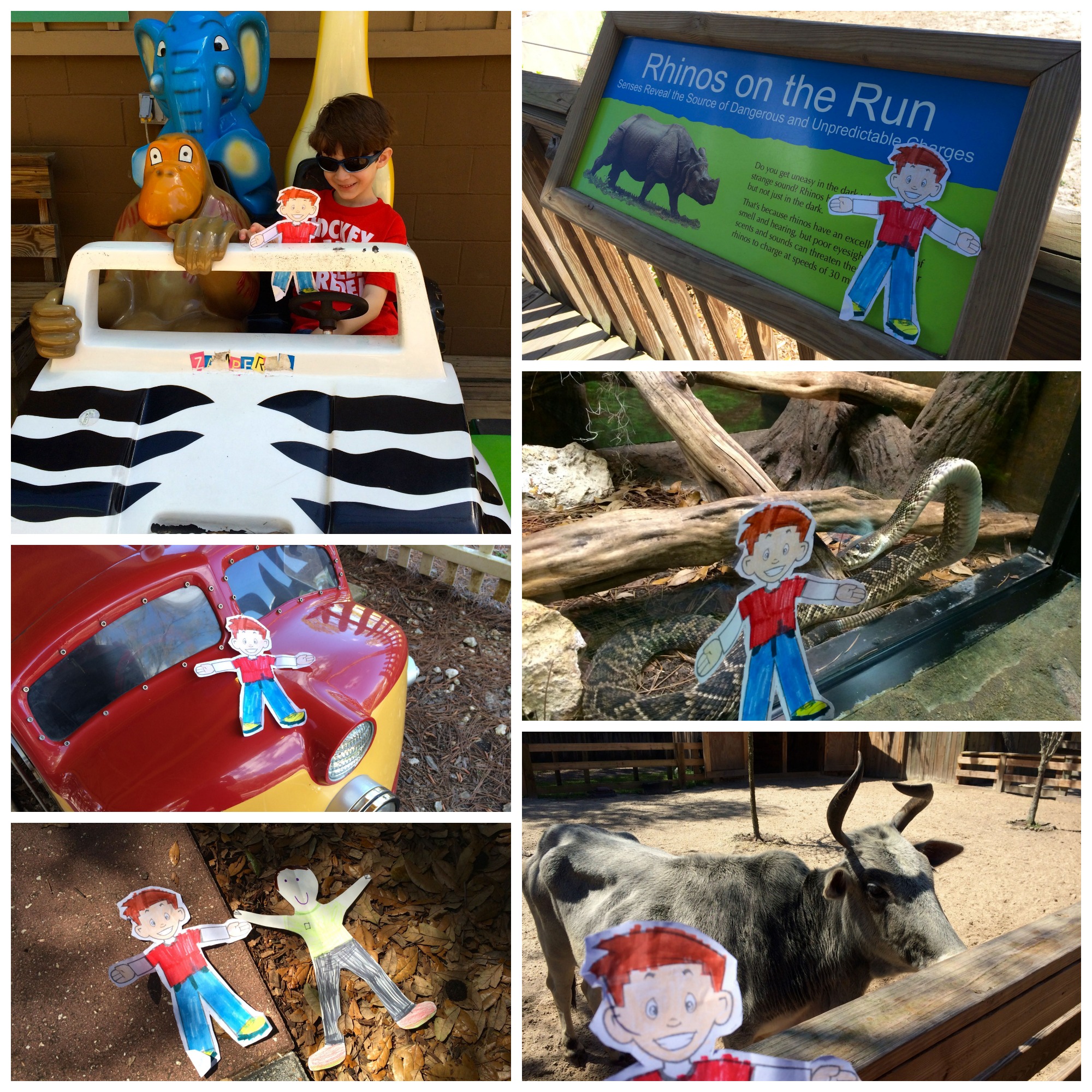 Stanley spent a LOT of time at the RDV Ice Den! He enjoyed watching my son at various hockey clinics, games and training sessions. 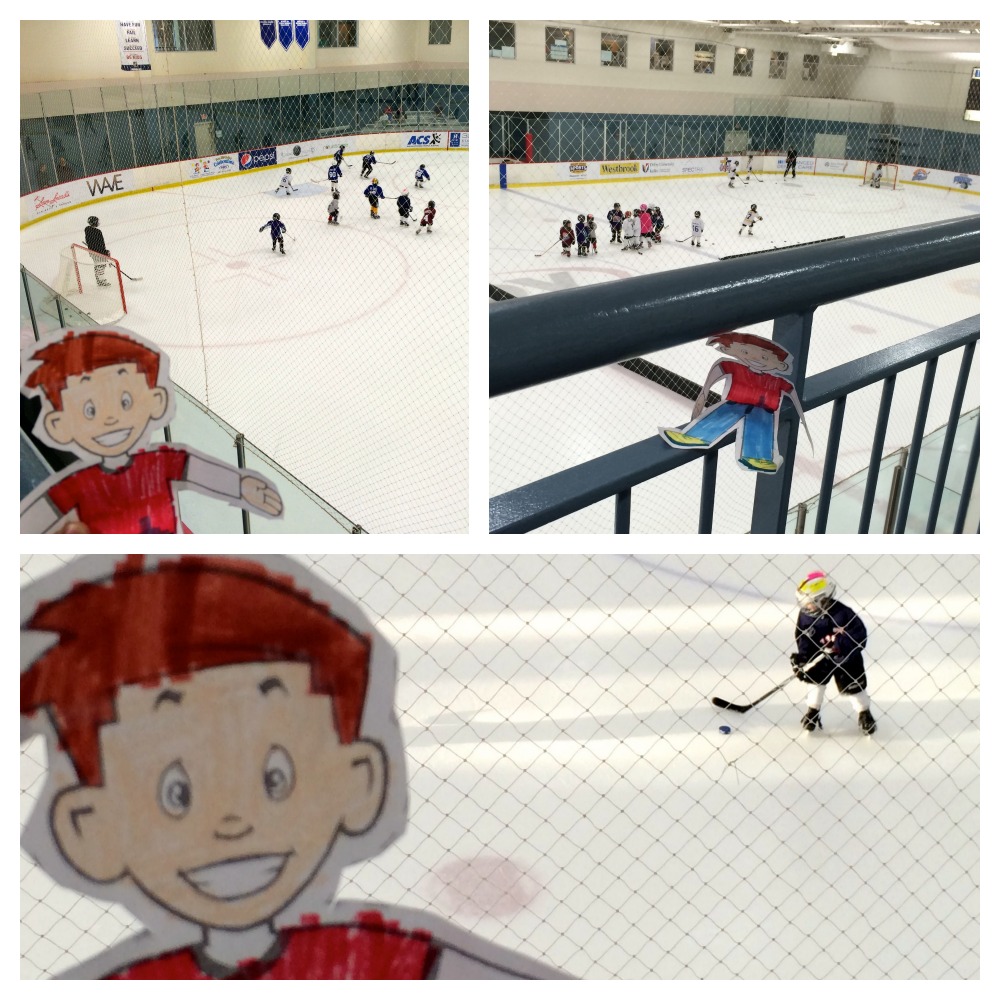 Stanley loved hockey so much, he is learning how to play goalie (my son made his custom gear)! 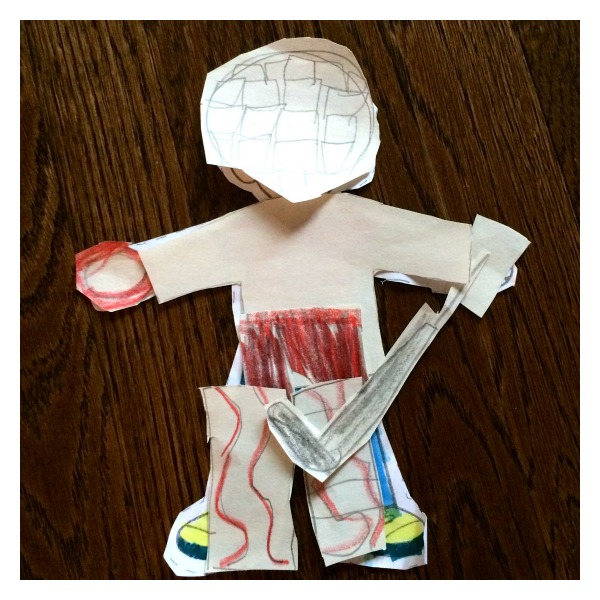 The Orange County Regional History Center was our next stop so Stanley could learn the history of Central Florida. Before going inside, Stanley saw an alligator and got a little too close! Thankfully it was a statue and not the real thing. 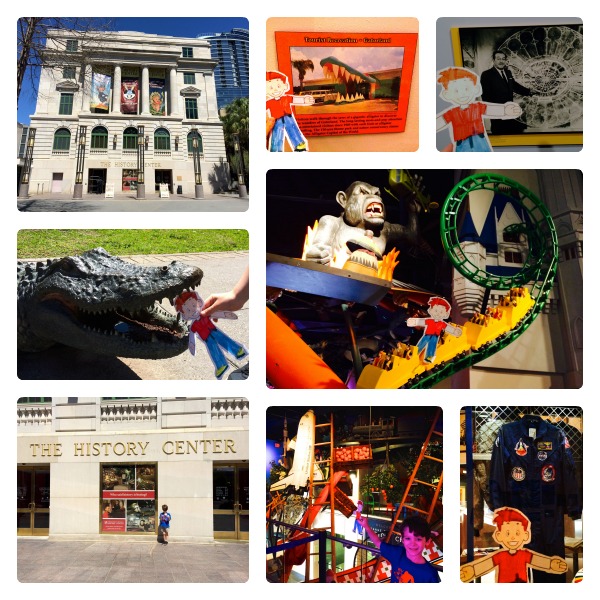 Afterwards, we took him to Lake Eola park which is one of our favorite places! 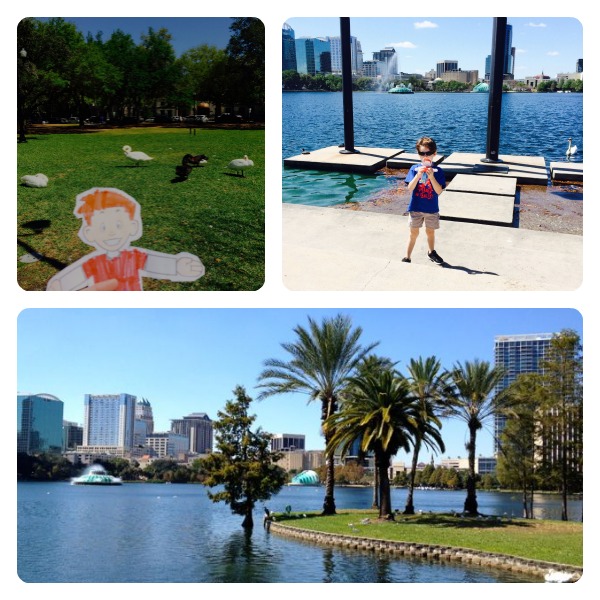 Next on the agenda, Disney World of course! You cannot visit Orlando without experiencing Disney. So, before heading to EPCOT for the Flower & Garden festival, Stanley checked out Disney brochures and received his very own Mickey ears.

Stanley visited the Downtown Disney marketplace and had fun digging dinosaur fossils at T-Rex, enjoyed a chocolate sample at Ghiradelli, and posed for some photos with Mickey and Buzz! 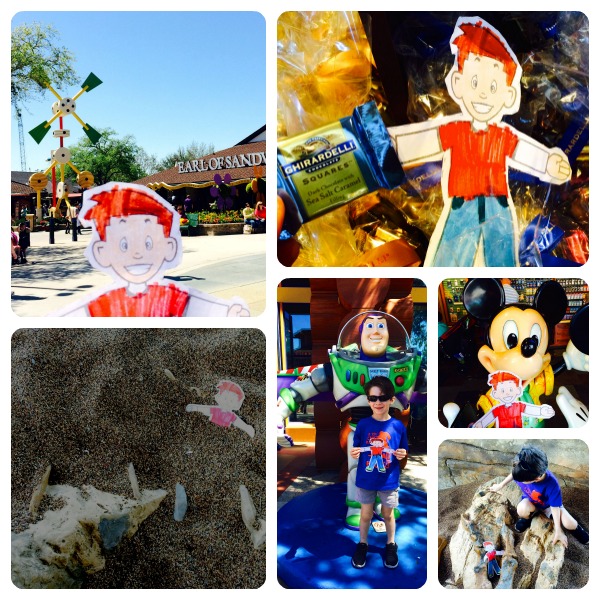 His favorite store was the LEGO store! He even made a matching Flat Stanley LEGO mini figure. 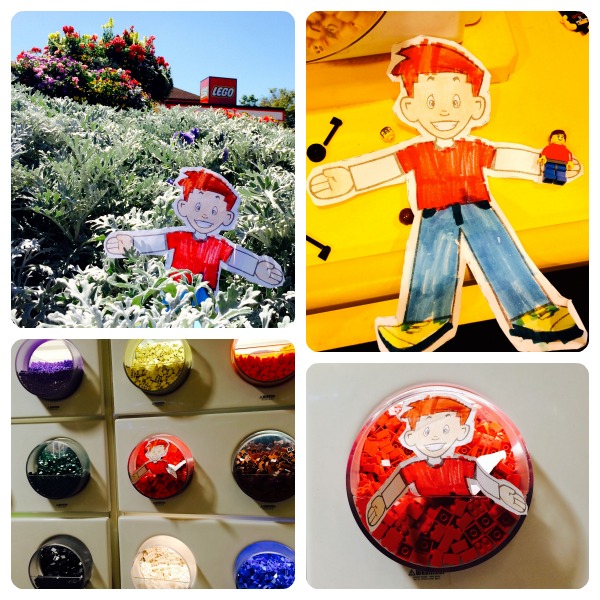 Before entering EPCOT at World Showcase, Stanley enjoyed the stores and restaurants at Disney’s Boardwalk. He EVEN took a boat ride! 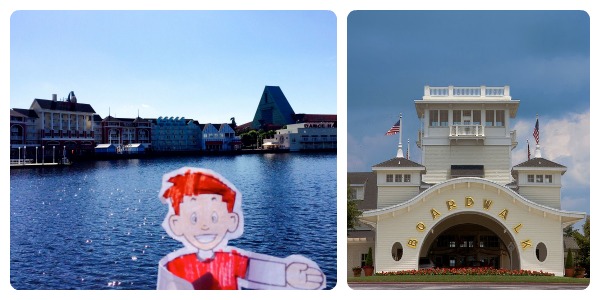 Stanley loved EPCOT especially getting up close and personal with a manatee at The Seas With Nemo and Friends. 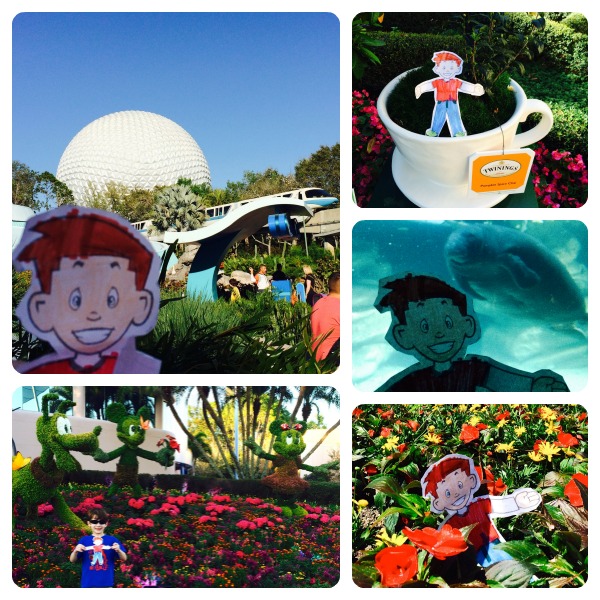 Stanley selected Duffy Bear as his passport and we made a trip around the world! His passport was filled with stamps. 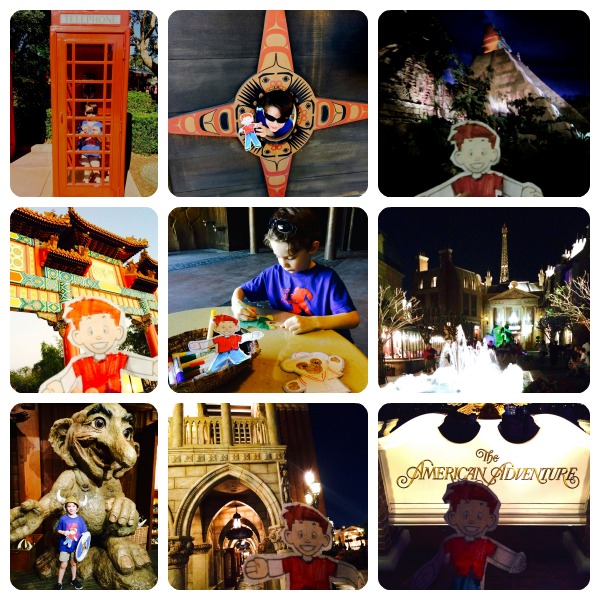 We sent Flat Stanley back to Russom Elementary School (with tons of brochures and Disney goodies). He is excited to return and share his adventures with everyone. 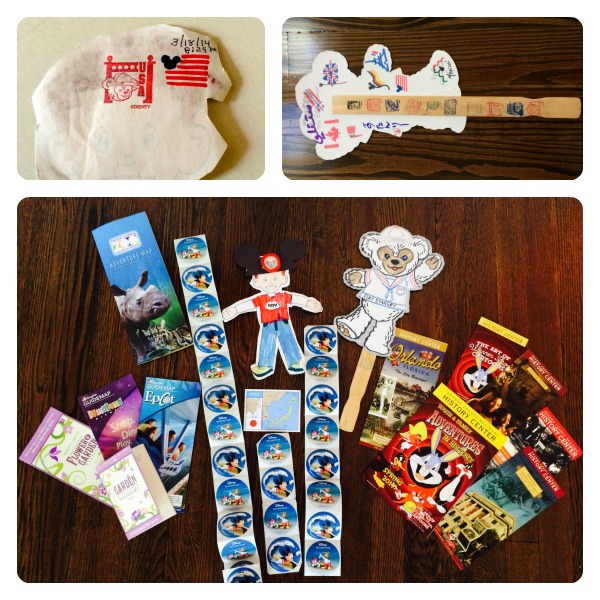