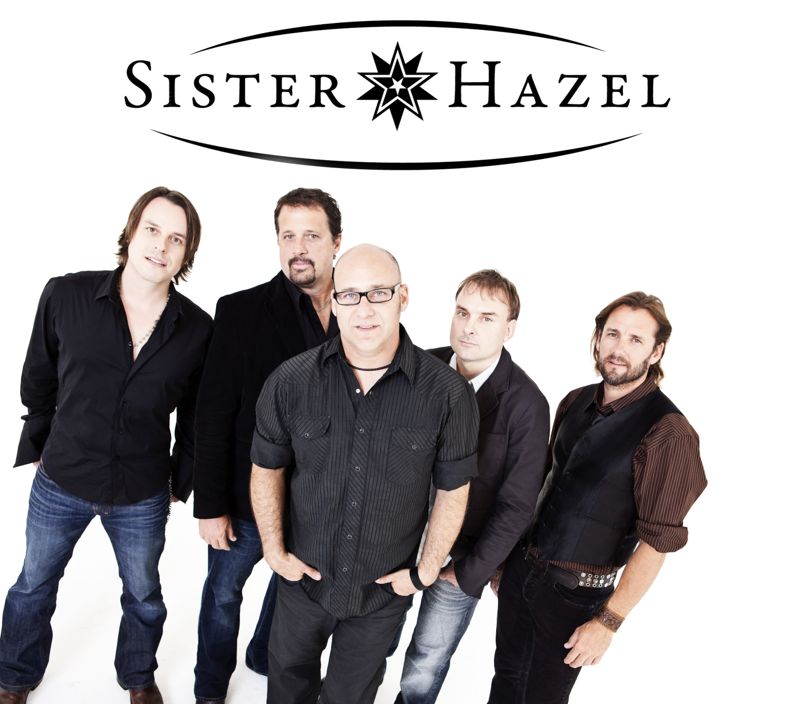 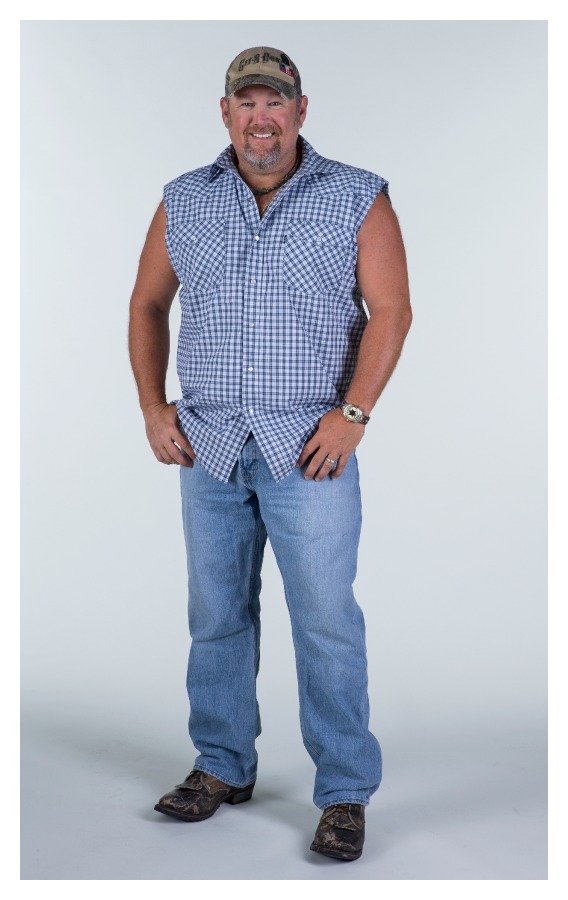 Both shows start at 4 p.m. at the park’s Bayside Stadium. Visit SeaWorldOrlando.com for more details.

About Larry the Cable Guy:

Larry the Cable Guy is a multiplatinum recording artist, Grammy nominee, Billboard award winner and one of the top comedians in the country.  He has his own line of merchandise and continues to sell out theatres and arenas across the United States.  Larry has created The Git-R-Done Foundation, which was named after Larry’s signature catchphrase, and has donated more than 7 million dollars to various charities. Larry most recently co-starred in the Tyler Perry movie A Madea Christmas. He also hosted Only in America with Larry the Cable Guy on History for three seasons.  The show premiered in 2011 and was a huge ratings success. In each episode, Larry visited various sites across the country revealing bits of real history while immersing himself in new and different lifestyles, jobs and hobbies that celebrate the American experience.  Larry was also the star of the CMT animated show Bounty Hunters, which reunited him with Jeff Foxworthy and Bill Engvall.