Disclosure: I was invited to a #SeaWorldOrlando media event to experience #SeaWorldWildDays and learn more about animal rescue and rehabilitation. No additional compensation was received.

This past weekend, I had the privilege of learning about SeaWorld Orlando‘s animal rescue and rehabilitation efforts. I don’t know where to begin since the day more than exceeded my expectations. From listening to passionate trainers explain rescue efforts, meeting Jungle Jack Hanna and seeing rescued animals thriving, it was an all around wonderful experience.

The day began with a behind-the-scenes Conservation & Rescue Tour to understand how SeaWorld Orlando rescues and cares for turtles, manatees, birds, fish, flamingos, dolphins, etc. John Peterson, an integral part of SeaWorld’s rescue team, gave a process overview and I wanted to share some of the key points I took away. 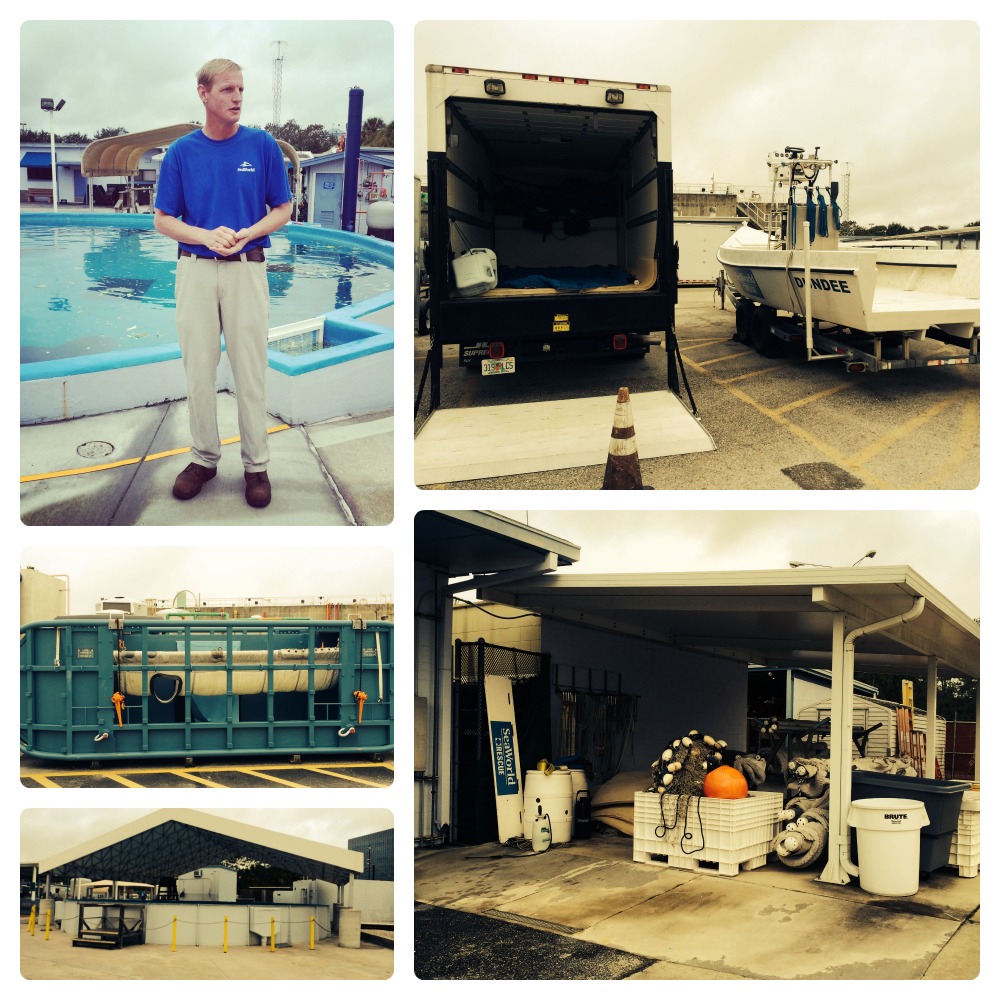 Guests can pay for this behind-the-scenes tour which I highly encourage! SeaWorld has a variety of tours and experiences, they can all be found here. 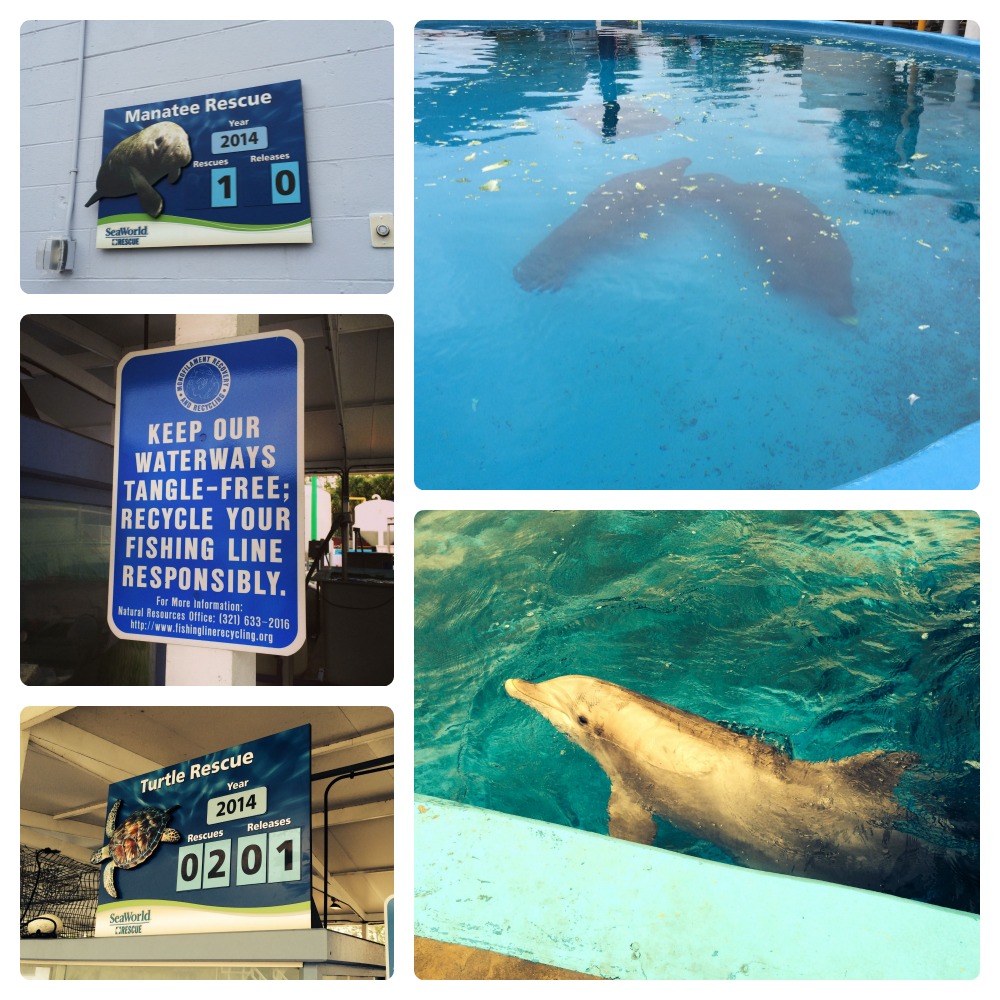 Prior to watching Blue Horizons, we saw four rescued Pilot Whales (Freddy, Ava, Ace and Piper). After the show, Sarah, a SeaWorld supervisor at whale and dolphin stadium, explained that these are the first Pilot Whales SeaWorld Orlando has ever had. 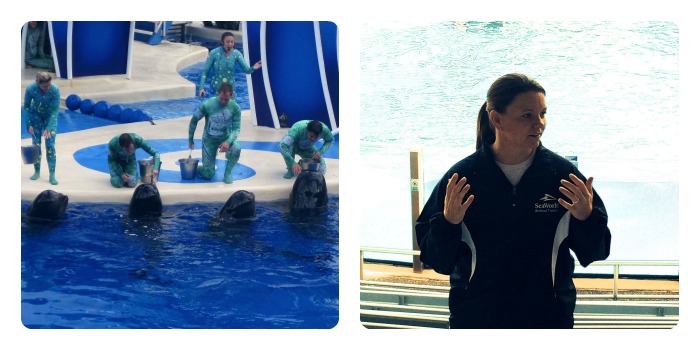 The whales were around 6 months old when they first arrived and not able to eat whole fish. SeaWorld created a nutritious formula and bottle fed the orphans. They thrived with the care and resources received.

The federal government determined they could not be released back into the wild since they lacked social and survival skills. SeaWorld Orlando was selected as their permanent residence due to the expertise and resources to care for the pilot whales. The strong bond these 4 pilot whales have formed is obvious.

Next on the agenda was to see Jack Hanna kick off SeaWorld Wild Days! We made our way over to Nautilus Theatre to grab our seats. Jack opened the show by addressing the Blackfish documentary and his enormous support for SeaWorld Orlando and all the park does for animals. His live show was terrific, we learned about many beautiful animals (including an endangered Amur Leopard). 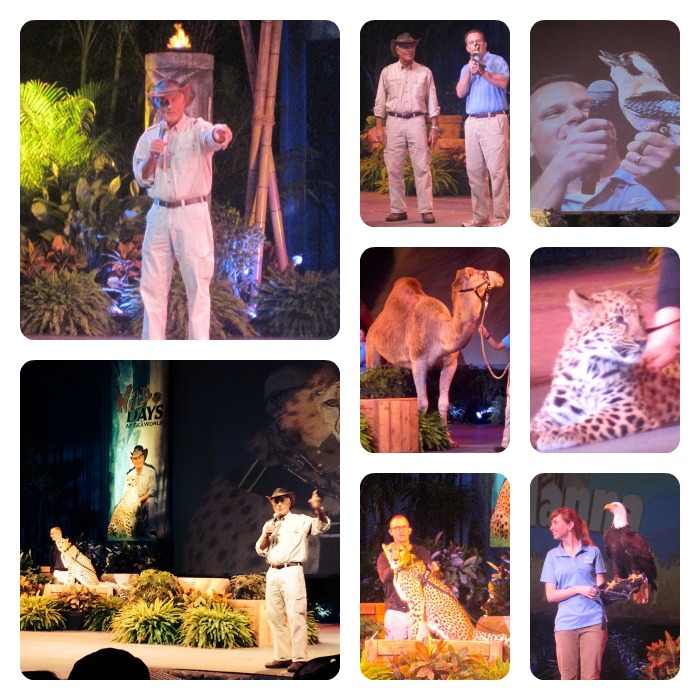 There were also Wild Days Kids Stops near Shamu Stadium and Antarctica. Kids were able to learn about conservation efforts and earn Conservation Cards. 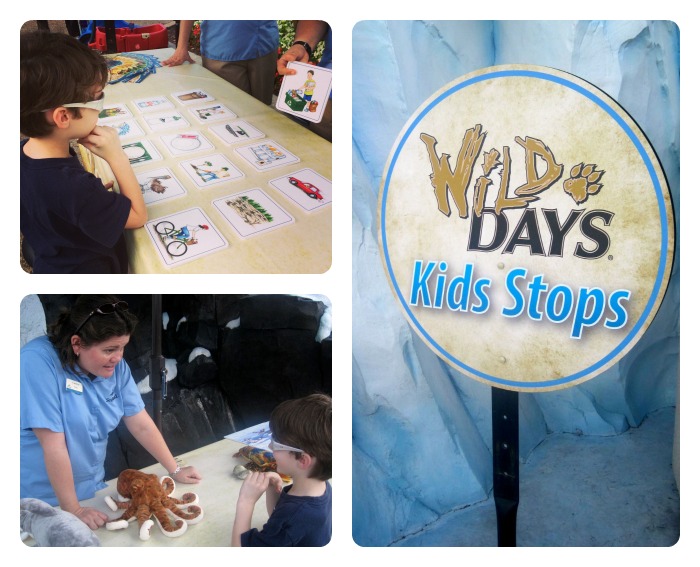 Keep in mind, the best way to experience Wild Days is with a 2014 SeaWorld Fun Card. During event days only, buy one Fun Card and get one FREE at the gate with any recyclable can or bottle from a Coca-Cola beverage product.  Fun Card holders can enjoy unlimited access to all three weekends of Wild Days and all of the amazing special events throughout the entire year, plus the unforgettable animal encounters, world-class thrill rides and family fun found only at SeaWorld.