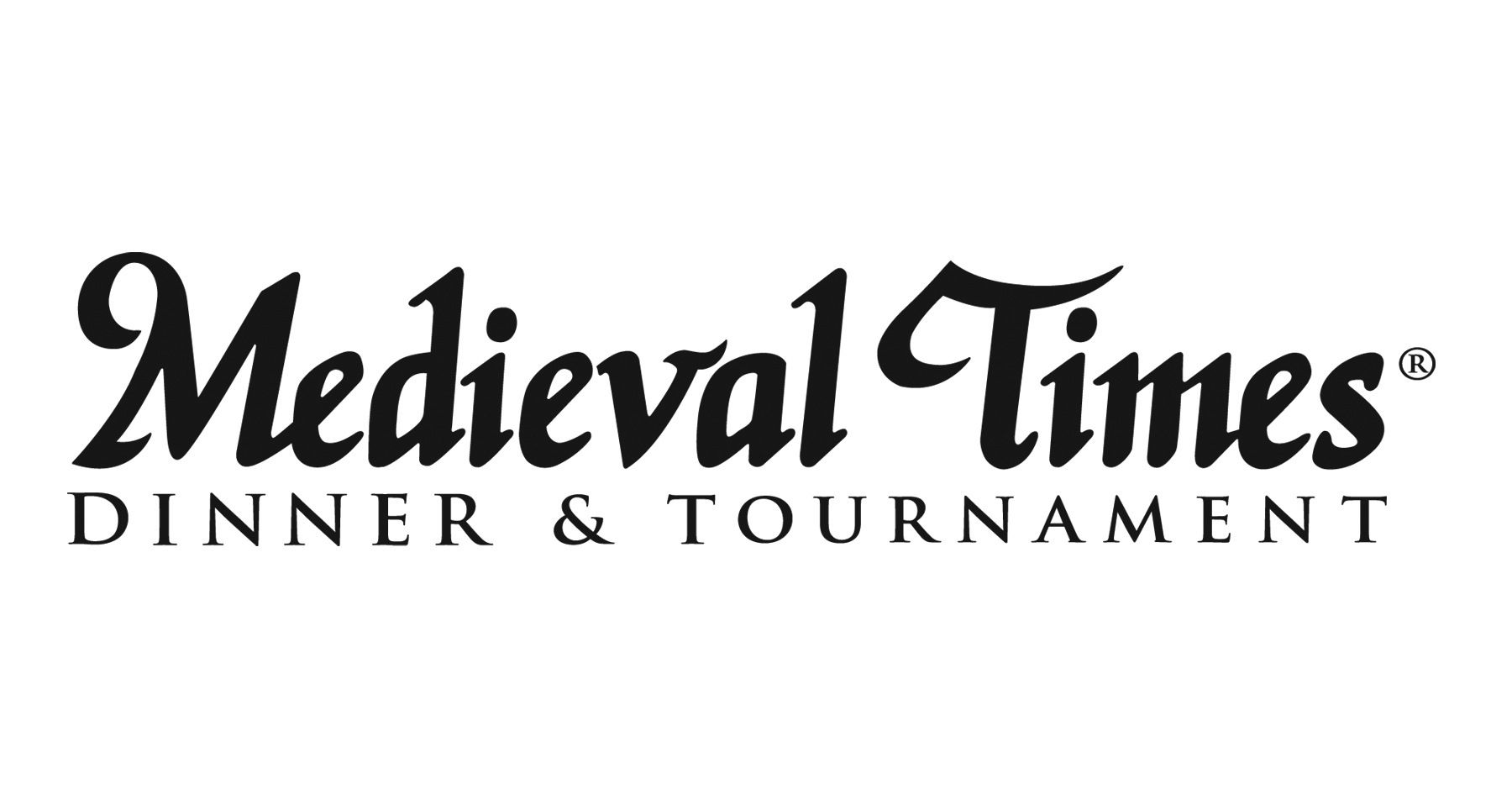 Sunshine State residents can save more than 40 Percent

ORLANDO, Fla. (Oct. 8, 2013) – Now through Nov. 1, Florida residents can receive discounted admission at Medieval Times Dinner & Tournament, North America’s longest running dinner attraction.  Tickets are just $33.95 for adults, a savings of more than 40 percent off regular admission, and $29.95 for children age 12 and under. Children under the age of three who can sit in a parent’s lap are free. To receive the Florida Resident Special, guests will need to present a valid Florida driver’s license at the door.

“Florida residents have enjoyed Medieval Times in Orlando for three decades. Many of them visited us when they were younger and enjoy returning with their own children,” said Doug Dorn, Medieval Times Florida Castle’s General Manager.  “Special pricing is our way of showing appreciation to our fans and make it affordable for even more local residents to experience the incredible Medieval Times show.”

For the same price, Florida residents are invited to celebrate fall medieval style during the Second Annual Oktoberfest Masquerade and Costume Party. Oktoberfest will take place on Oct. 26 with shows at 6 and 8:30 pm and again on November 1 at 7 p.m. Guests are invited to come dressed as their favorite knight, villain or vixen and partake in contests, games and raffles. In addition, there will be a special appearance by the Beck’s Beer Girls … with plenty of samples.

The Medieval Times tournament show features live jousting, sword fights, horsemanship and falconry. Guests are taken back in time and encouraged to cheer for one of six “Knights of the Realm.” With dramatic lighting, choreography and battle scenes conducted in period costume, Medieval Times grabs the audience attention with dram and action.

About the Dinner Feast