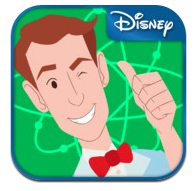 Bill Nye the Science Guy is BACK – and celebrating 20 years for his Emmy Award-winning TV show with a brand new FREE app!  Marking two decades of demystifying topics from the Solar System to static electricity and space exploration, the Bill Nye The Science Guy app for the iPhone & iPad, is now available in the iTunes App Store.

Featuring an animated Bill outfitted in his signature lab coat and bow tie, the educational app from Disney Publishing allows kids 4+ exclusive access to Bill’s lab – but only after they’re granted entry via fingerprint identification! With the Bill Nye The Science Guy app, kids can: 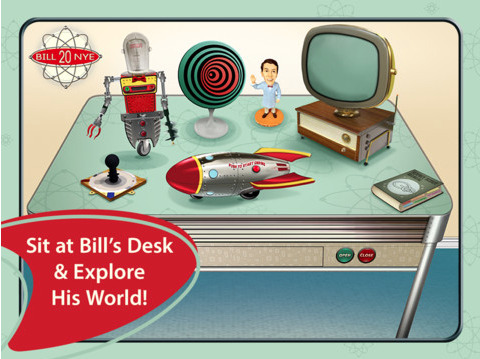 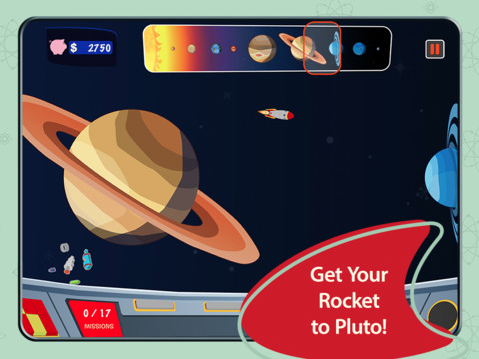 I just added this to my 5 year old son’s educational app line-up! Just from previewing (ok, so maybe I was playing the app), I know he is going to love learning with Bill Nye the Science Guy!