If you’re a fan of Princess Merida and her strong-willed, independent ways, then Disney Publishing has two apps just for you!  “Brave: Storybook Deluxe” and “Brave Interactive Comic” (both rated 4 stars on iTunes!) feature the original characters, storyline, and new activities for kids.

This app contains a complete retelling of the film for children ages 5 and up, following Merida through a courageous voyage to defy an age-old tradition and forge her own destiny. The app features beautiful art, character voices, dynamic animation, and surprising interactive elements. 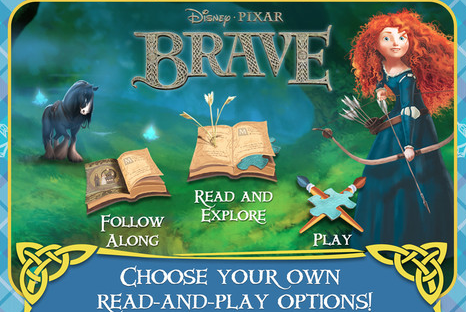 This app is a more advanced interactive graphic novel for kids ages 7 to 12 that turns this retelling into an enriched animated comic with special effects, enticing music and sounds, as well as clips, sketches, and step-by-step drawing lessons. 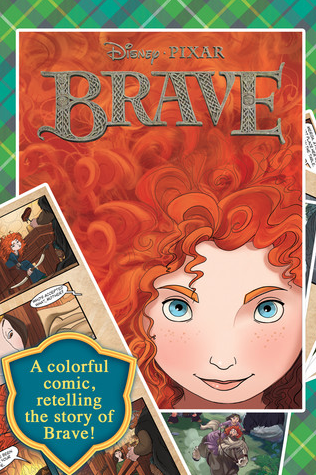