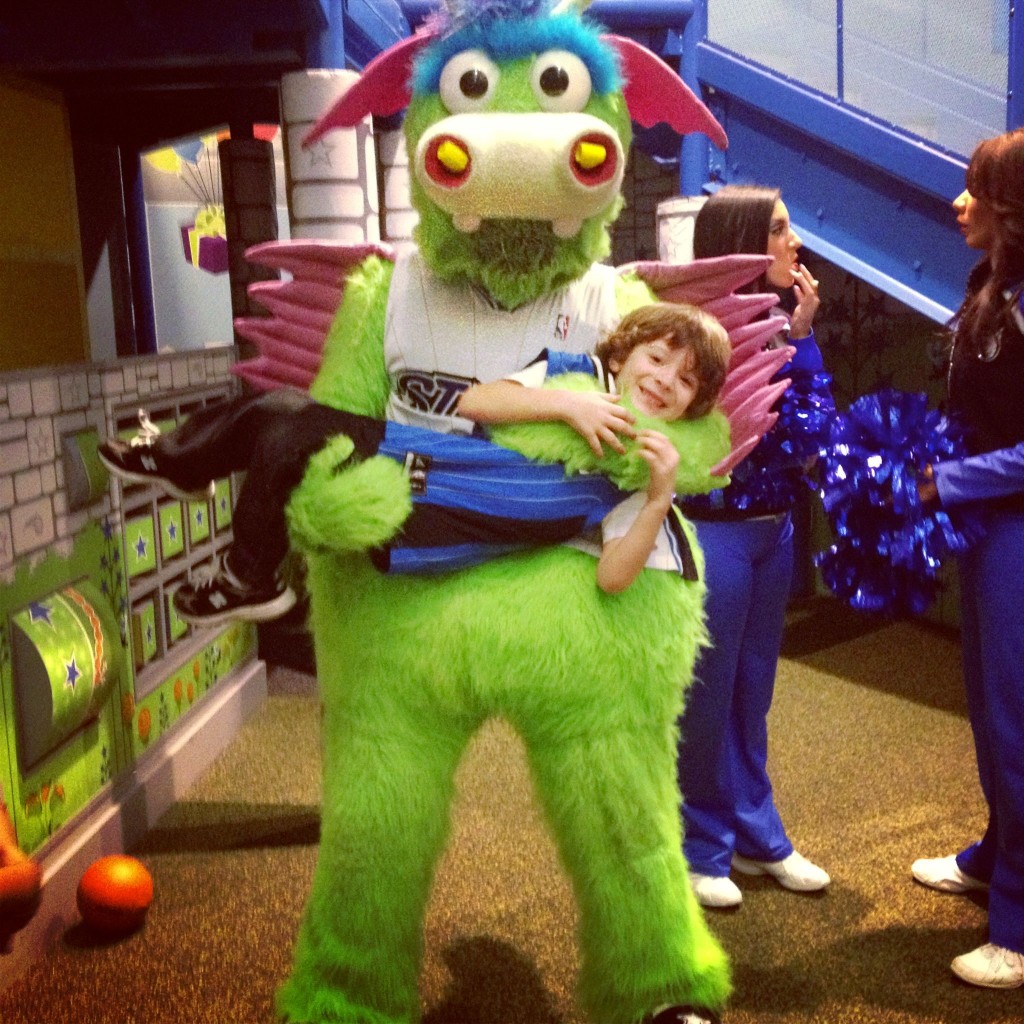 Check out my son’s facial expressions as he met a few of his green friends.

He was all smiles while meeting Stuff and Air Stuff! For those who may not know, Stuff The Magic Dragon is the Orlando Magic mascot. 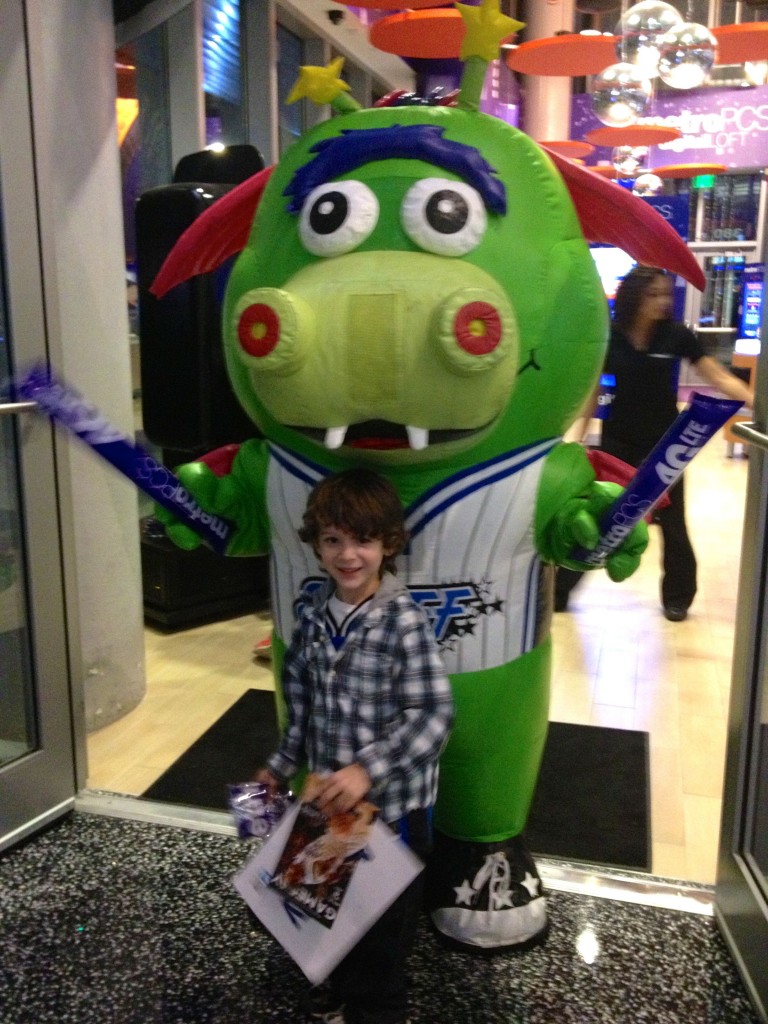 A few days later, he met the Grinch at Islands of Adventures. 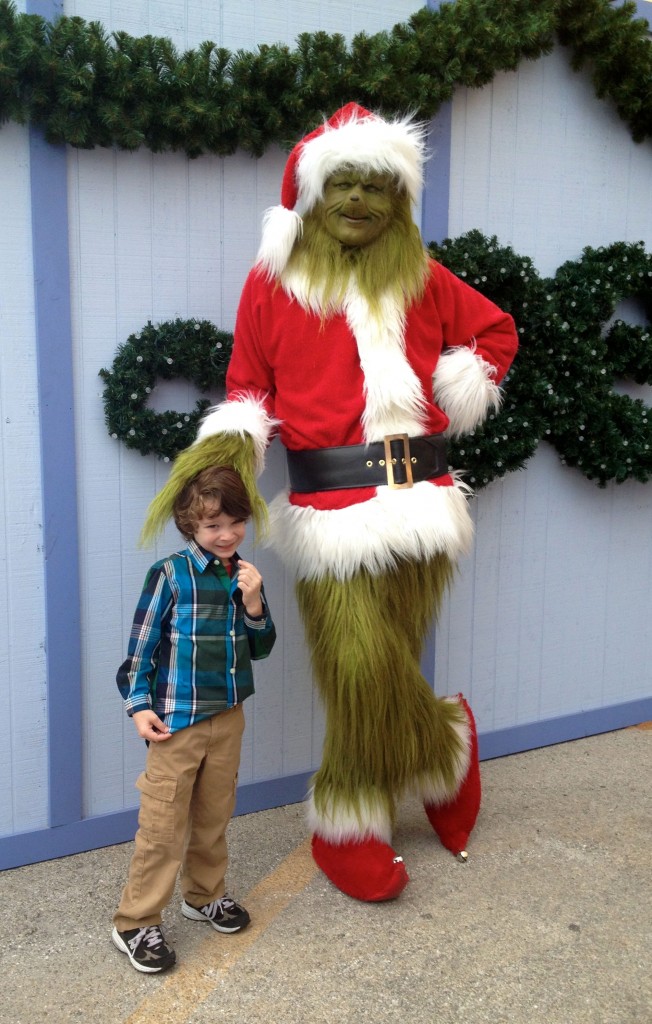 He said the Grinch’s green hair was tickling his face which is why he has that funny expression. I’m not buying it, he hid behind my legs peeking at the Grinch during our meet and greet, I was actually shocked he agreed to have his photo taken.