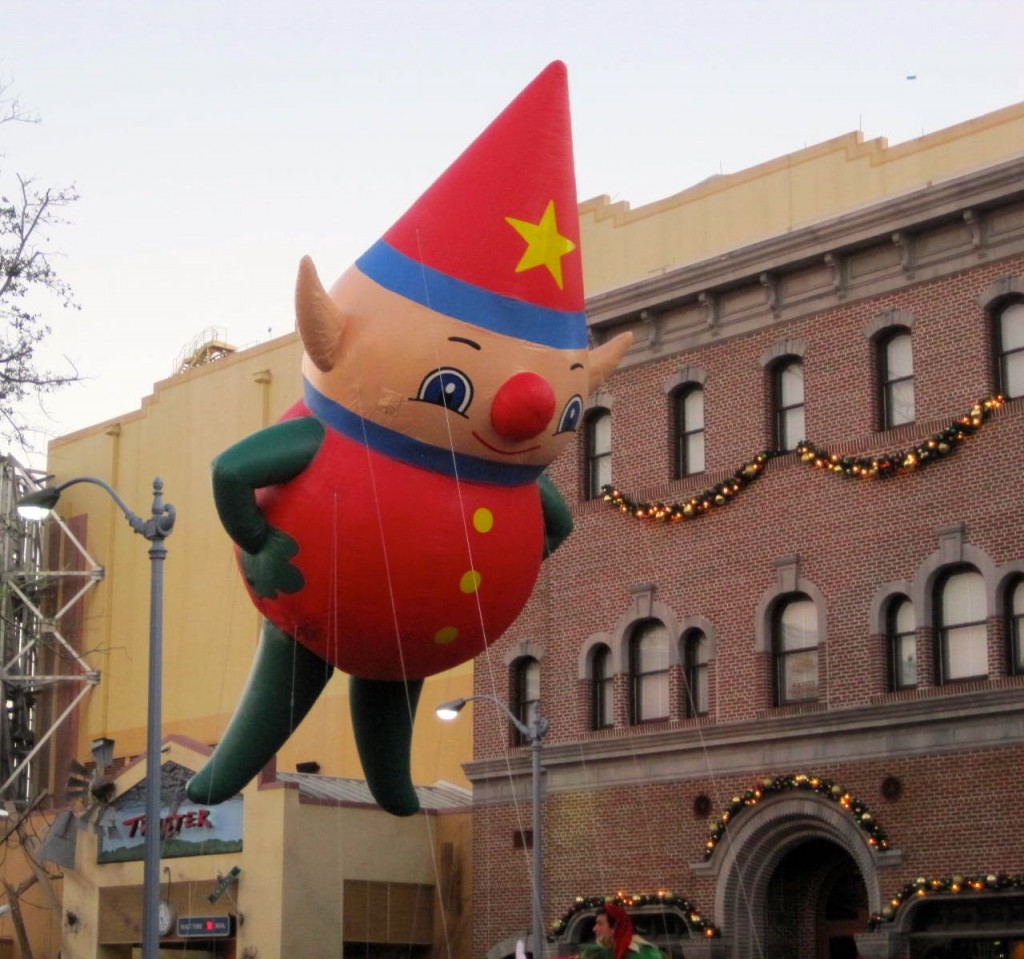 This past weekend, my family experienced holiday fun at Universal Studios Florida and Islands of Adventure. There are specific attractions you don’t want to miss. For example, Grinchmas at Islands of Adventure, featuring a live stage show starring The Grinch and the Whos from Who-ville. If you are a How The Grinch Stole Christmas fan, this you must see this live show. The costumes are fantastic, singing is beautiful and set is magical. Scenes from the classic cartoon are projected onto the back wall behind the set, which is really cool and helps tie in the story. Also, snow falls at the end of the show which provides added fun for kids of all ages. 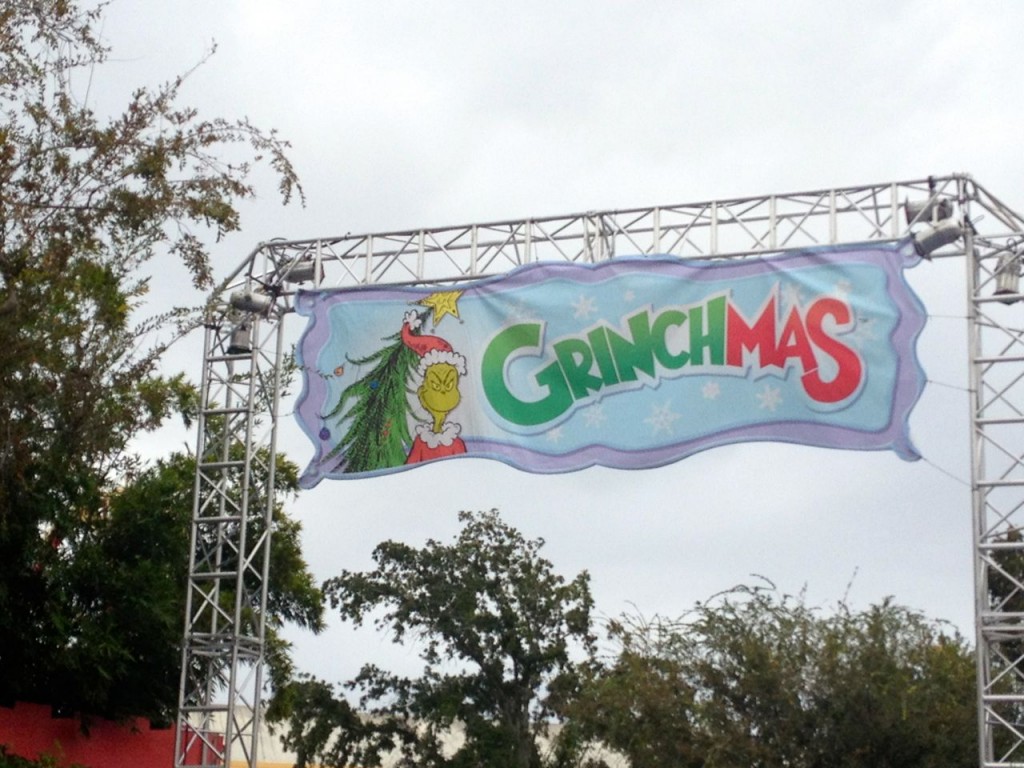 We also got up close and personal with The Grinch, which was fun. He was insulting in a grinchy way and kept us in stitches. 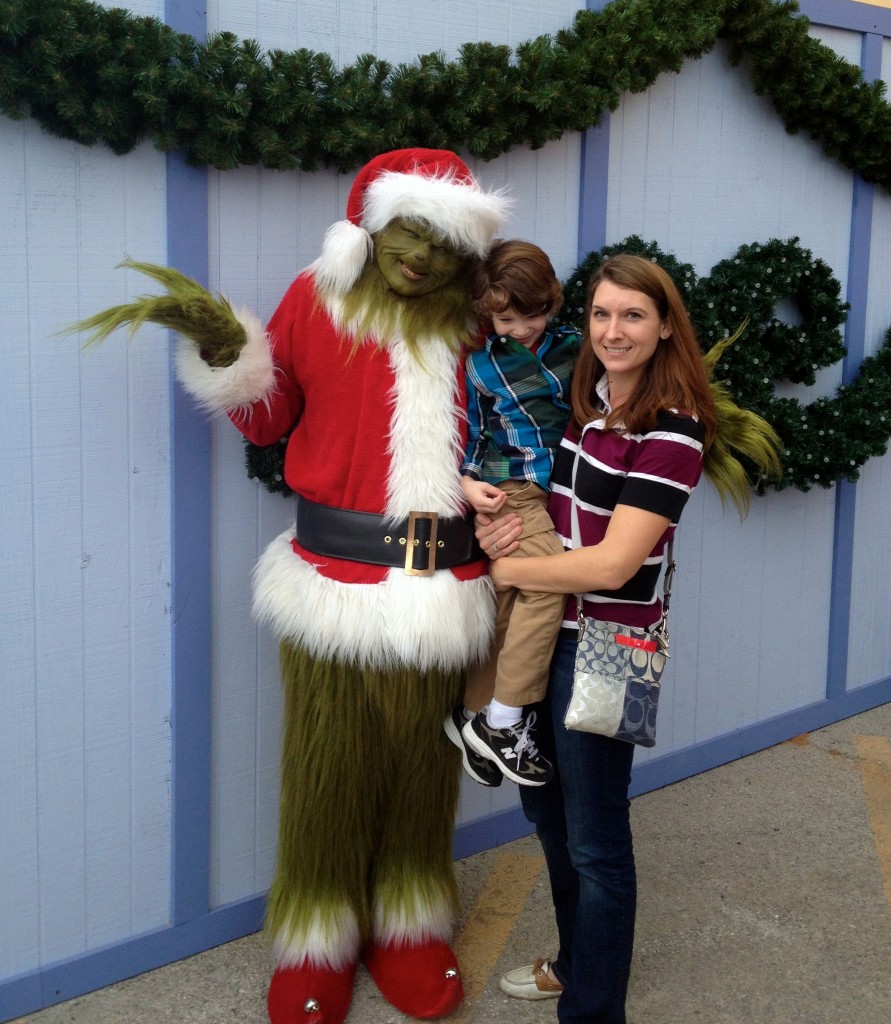 Next on our agenda was VIP viewing of the Macy’s Holiday Parade at Universal Studios Florida theme park. We were positioned in front of an enormous Christmas tree that Santa helped countdown to turn the lights on. The parade is amazing! As soon as the Macy’s Day parade in New York City is over, balloon are packed up and shipped to Universal Studios. So, you will probably recognize many of these scenes from the Thanksgiving Day parade that you watched a few weeks ago! 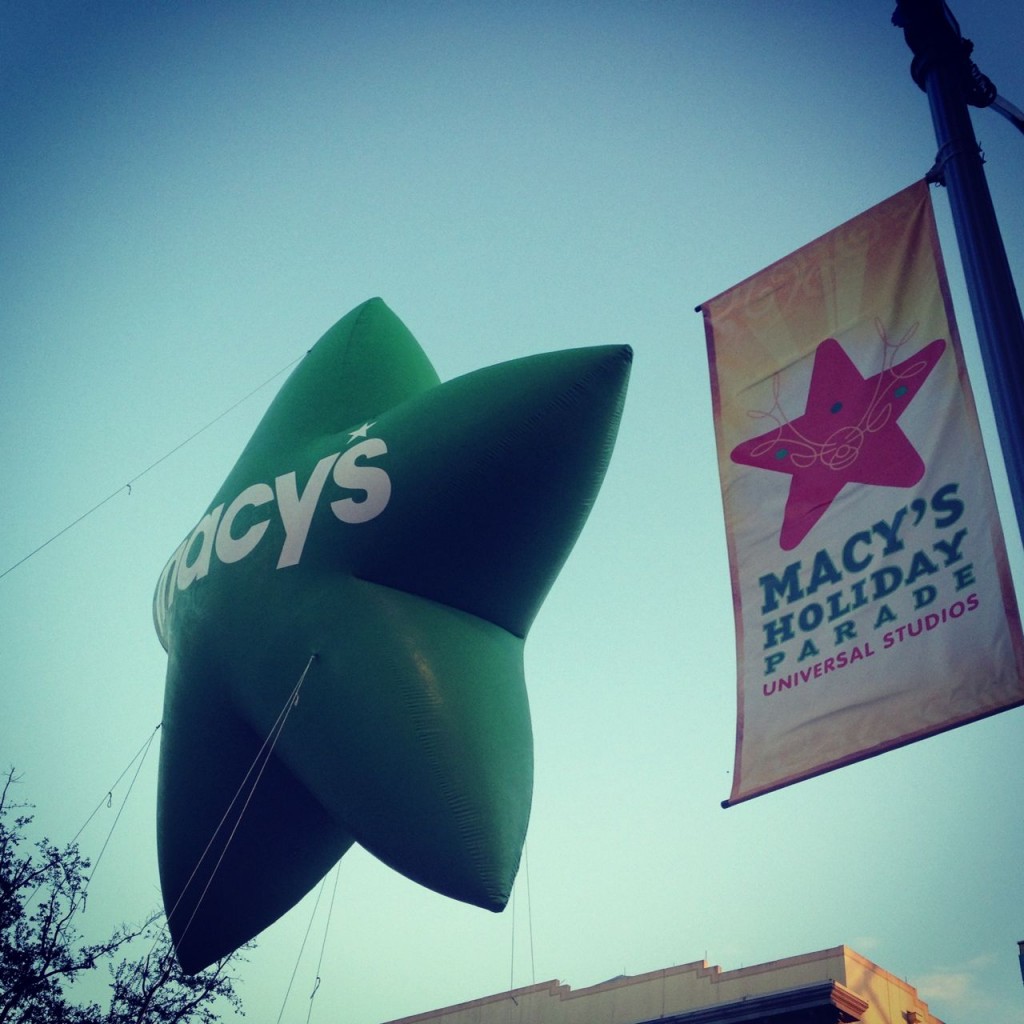 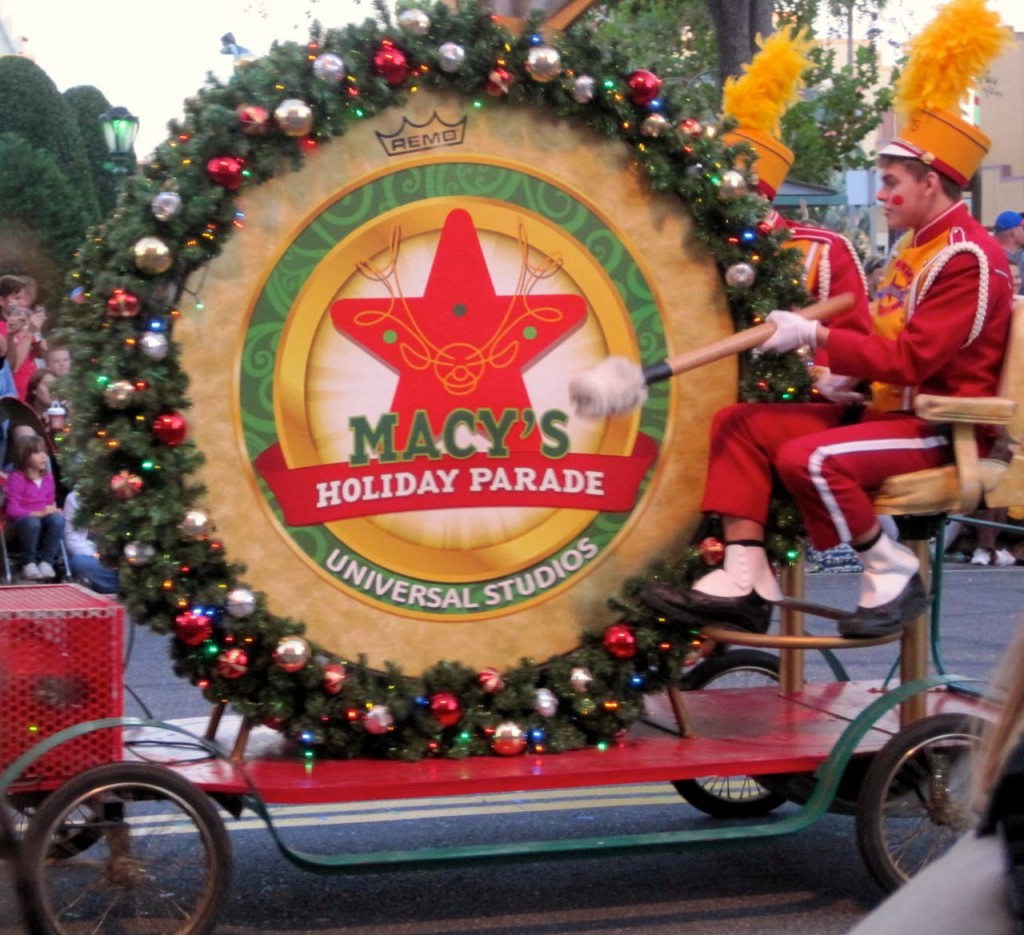 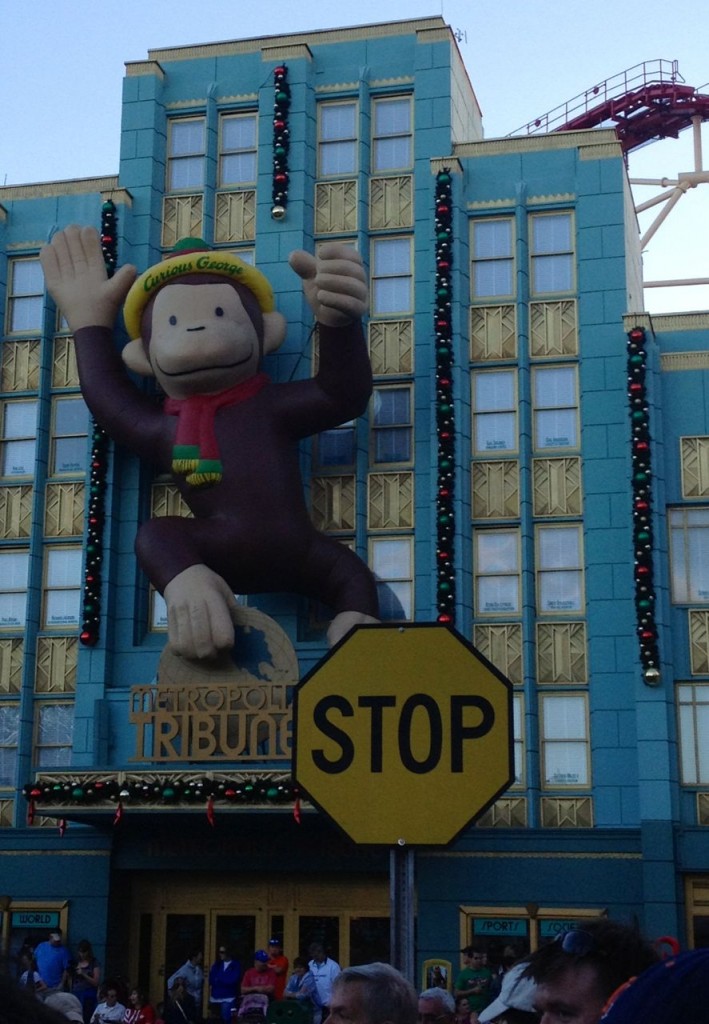 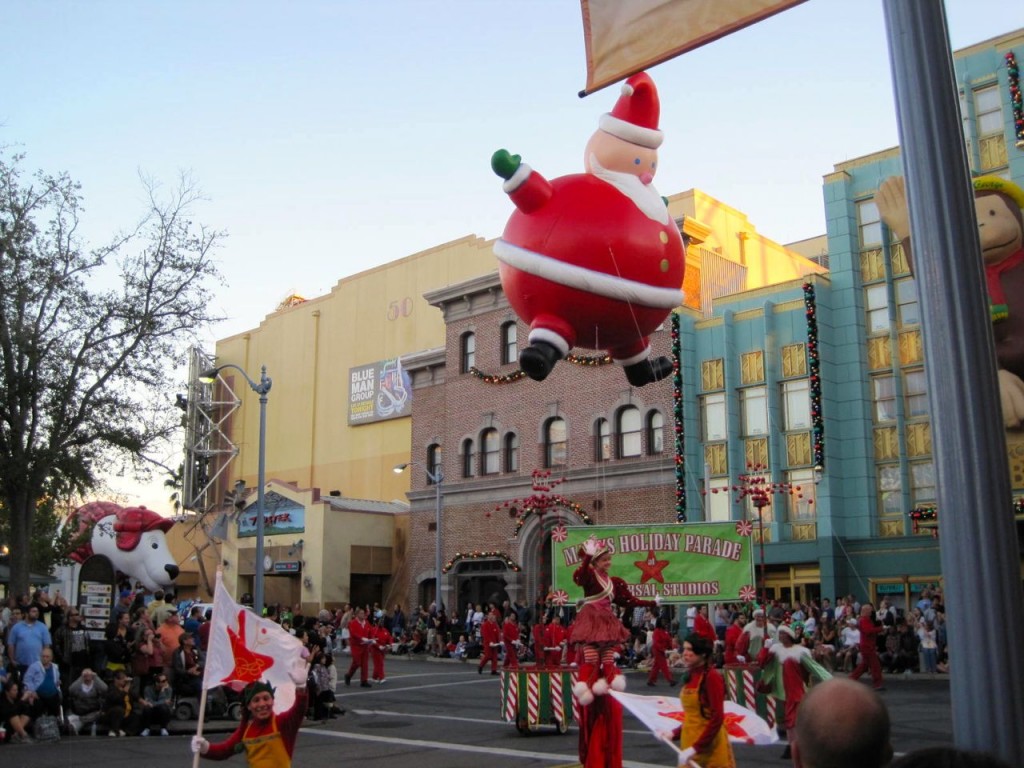 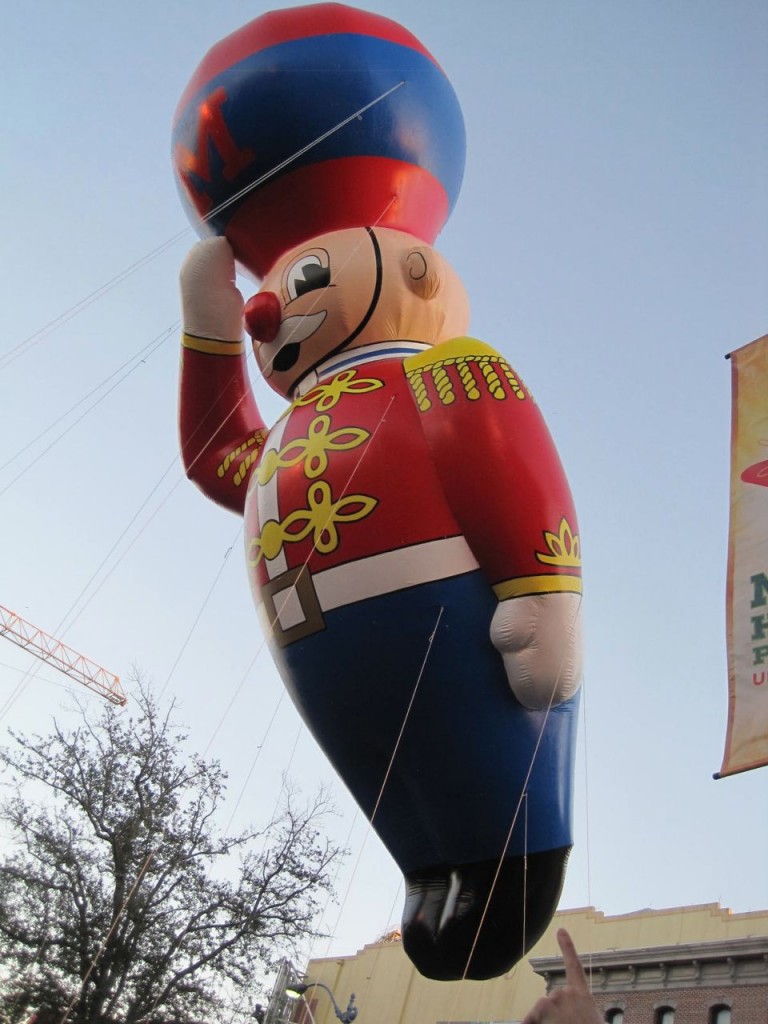 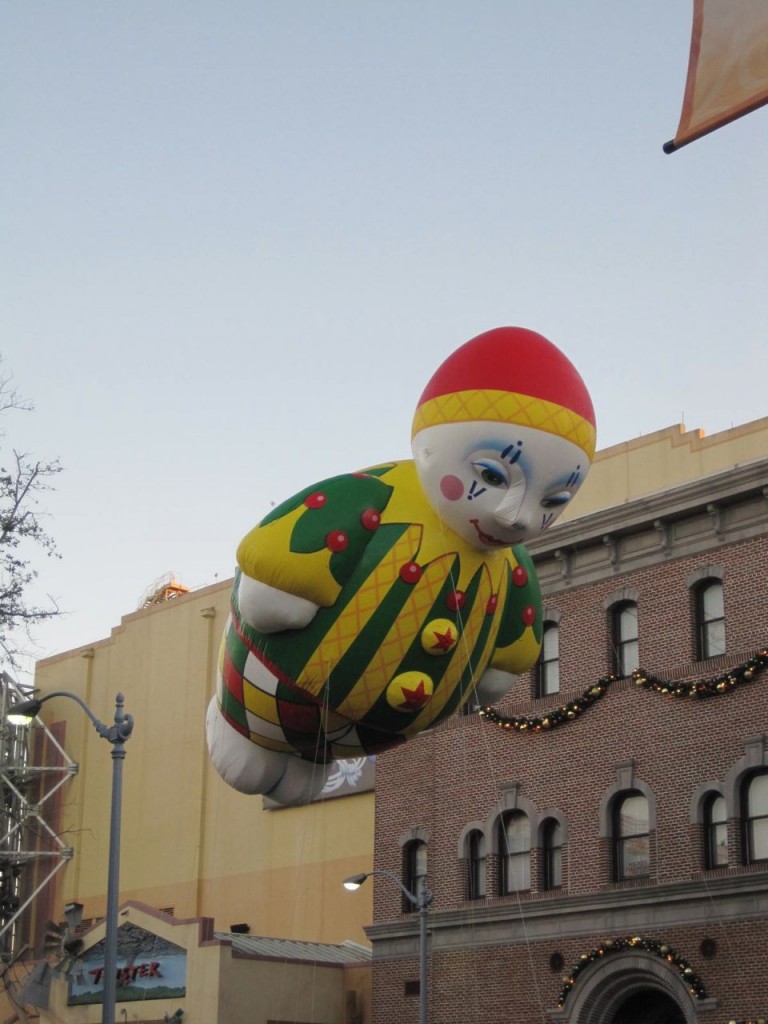 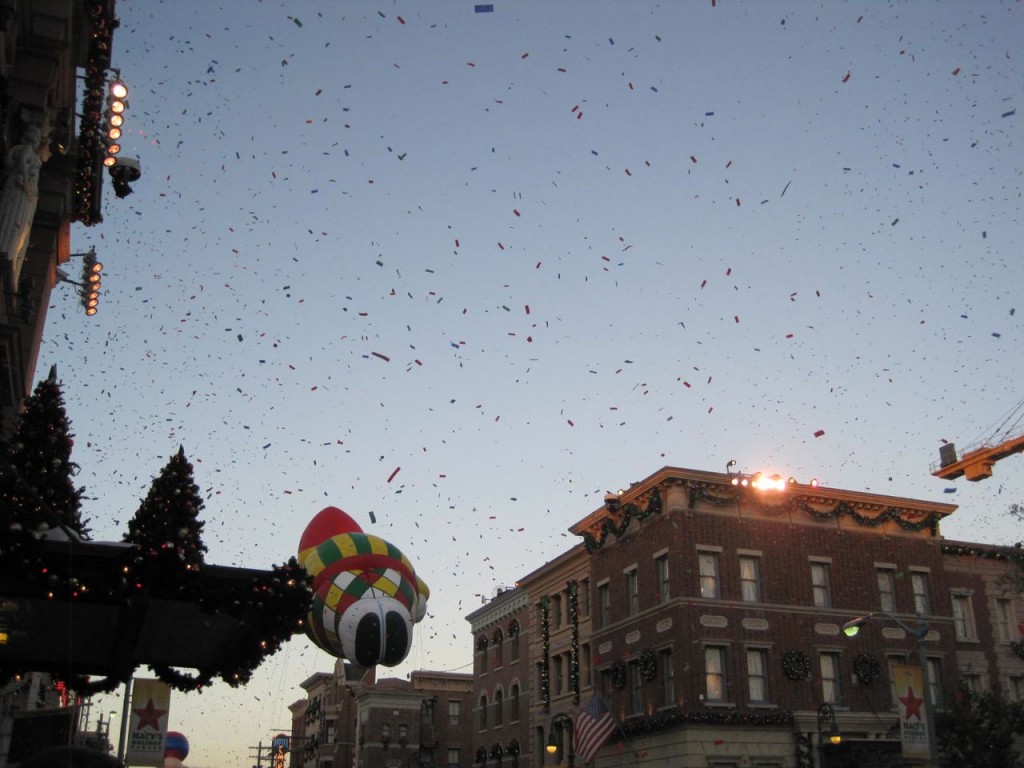 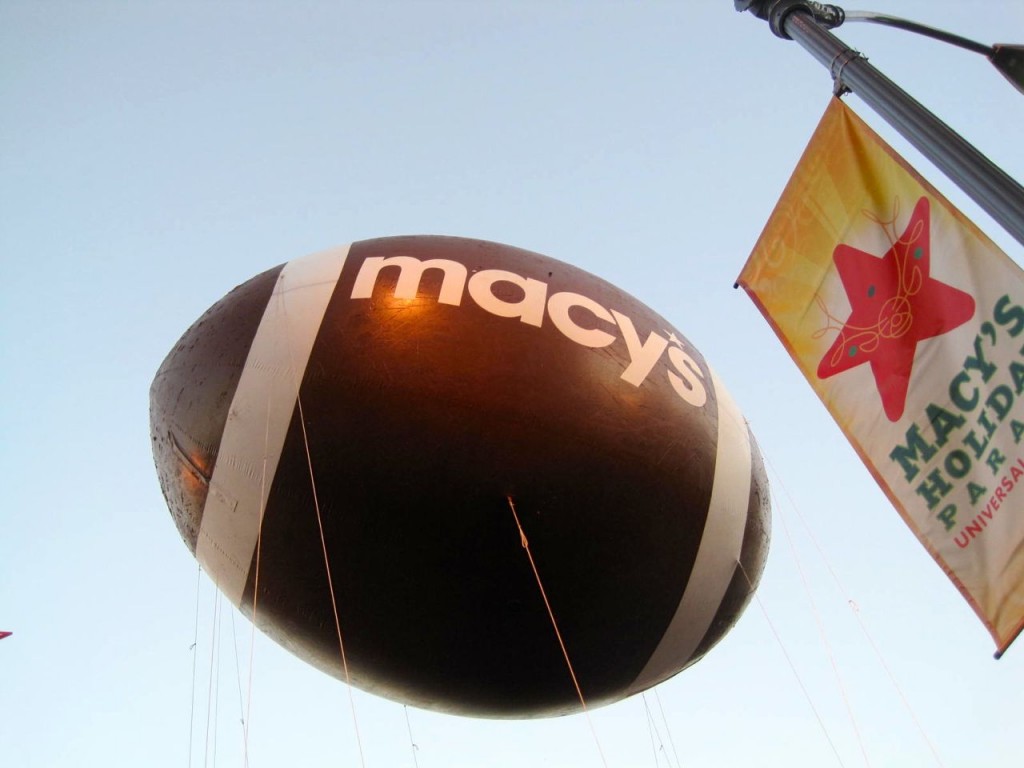 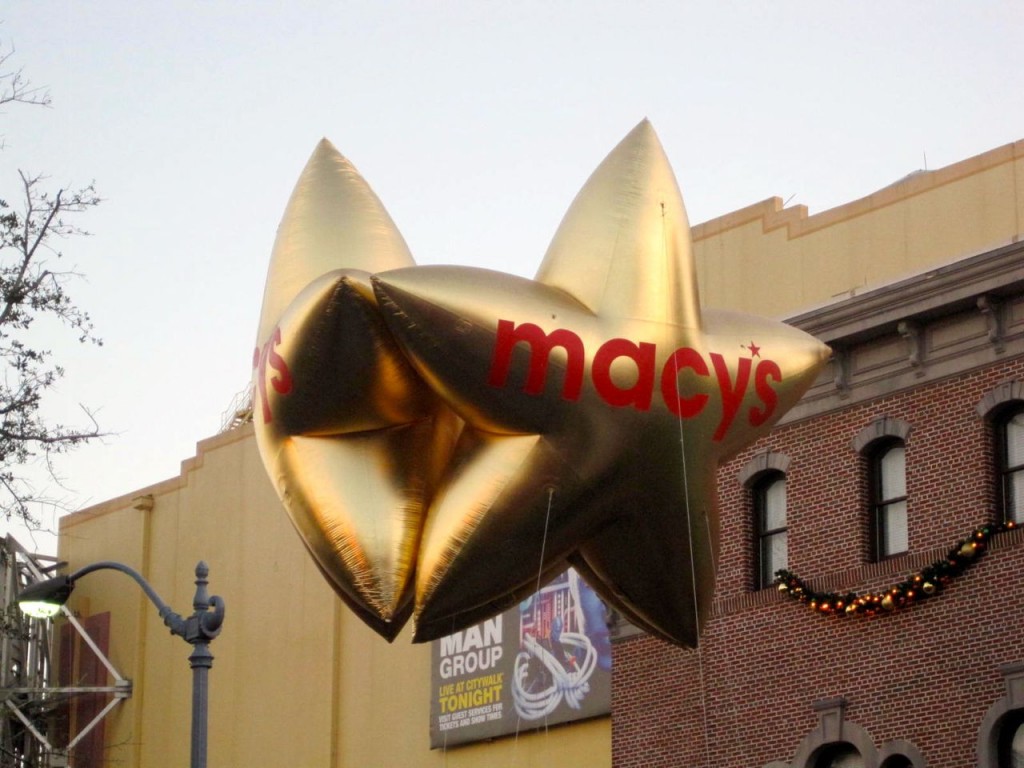 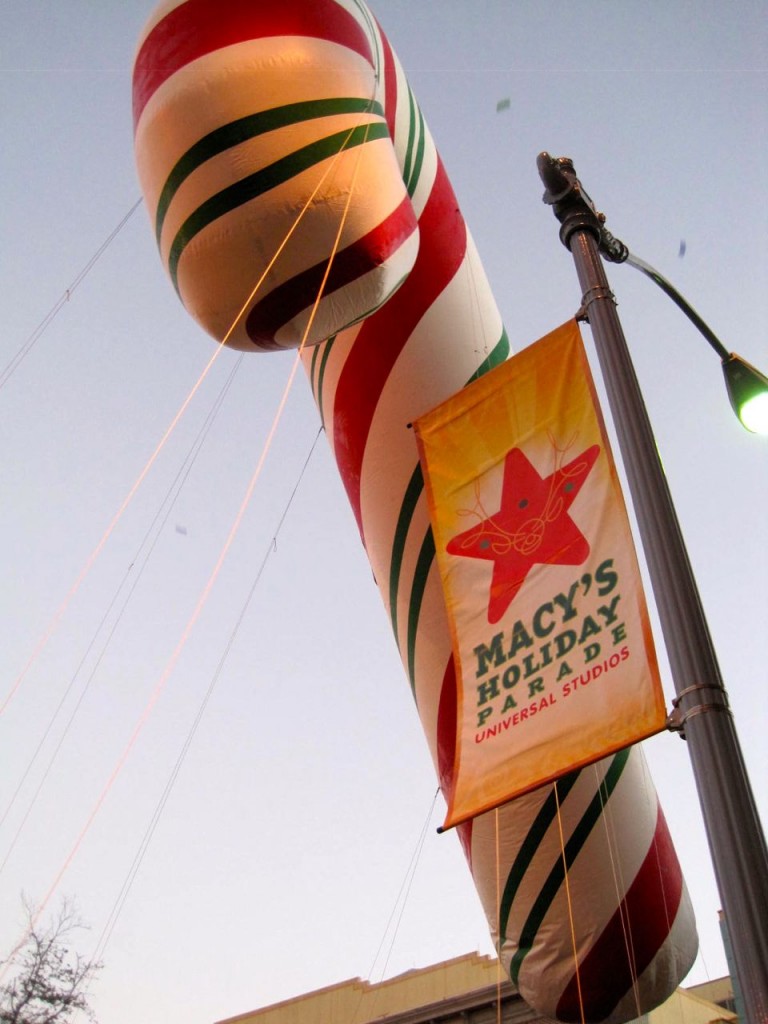 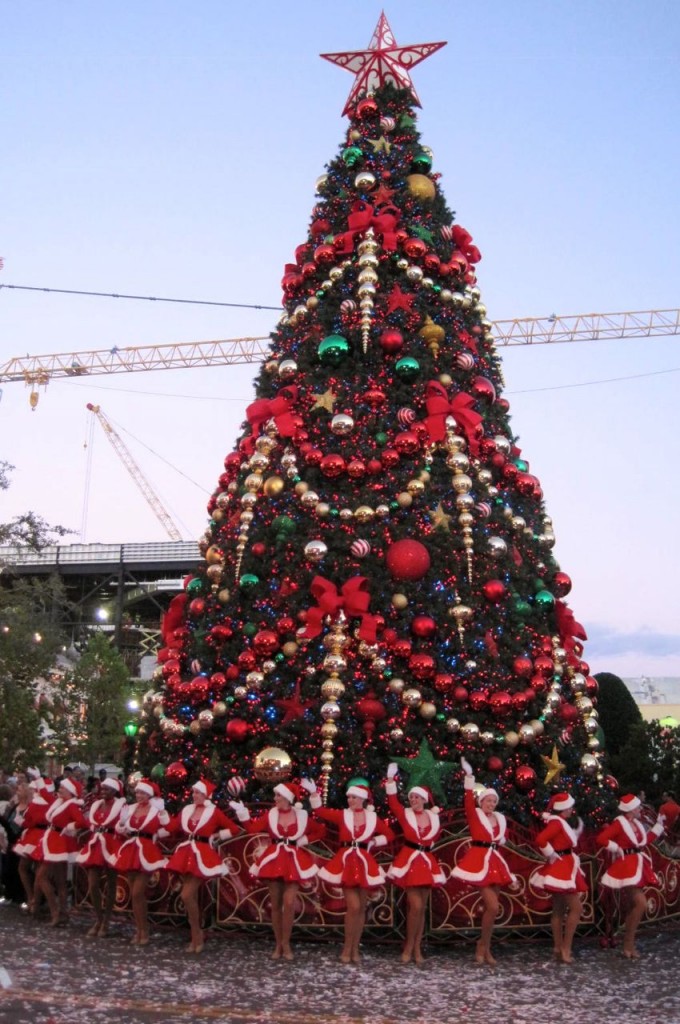 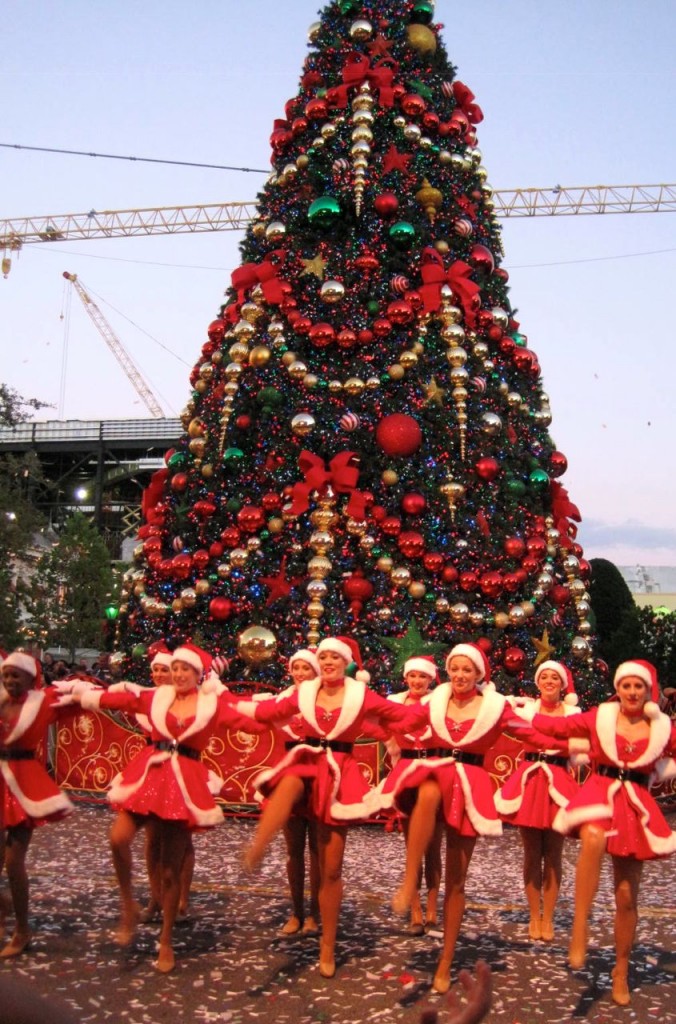 Afterwards, we had the unique opportunity to hear from Jim Timon, senior vice president of Entertainment at Universal Orlando Resort, and John Piper, vice president of Macy’s Parade Studio. It was neat listening to the collaboration and behind-the-scenes details about the theme park and Macy’s Day Parade. I especially like that they recognize many have the following on their bucket lists:

By bringing The Macy’s Day Parade balloons and floats to the streets of Universal Studios in Florida, many people are able to knock two items off their bucket list at once! 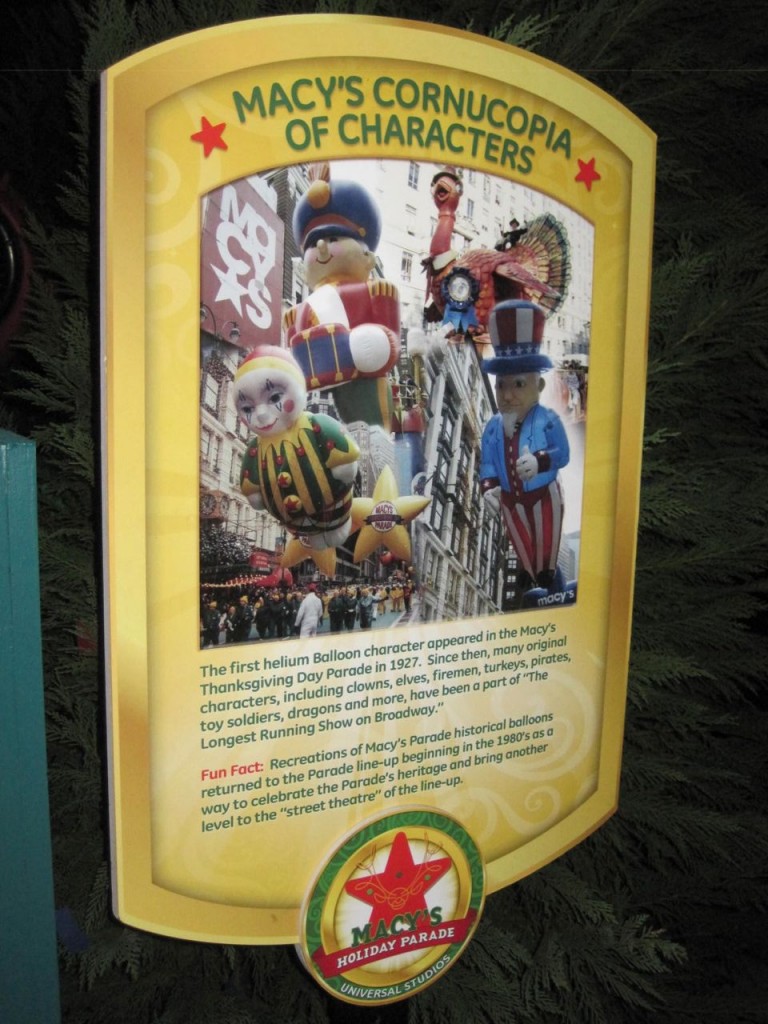 Lastly, we ended our evening with a live performance by Christmas music sensation, Mannheim Steamroller. Not only did we hear their classics (which I am a huge fan of), but also songs from Grinchmas. My son actually recognized the Grinchmas music and asked if the Grinch would be visiting with us again! 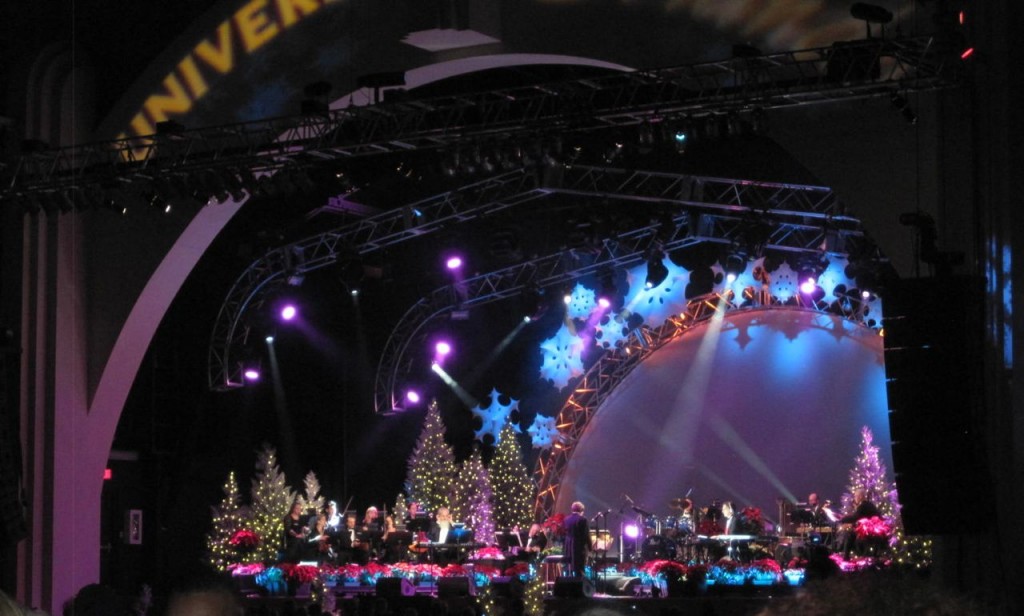 For more information about how YOU can also create unforgettable memories at Universal Orlando Resort’s Holiday Celebration, click here.

* I received a media invitation to experience Universal Orlando Resort during the holidays; however, all opinions are my own.