TICKETS FOR THE CIVIL WARS ON SALE

The historic Tampa Theatre welcomes The Civil Wars in concert on Tuesday, Jan. 22, 2013, presented by the Straz Center.

Tickets went on sale Monday, Oct. 15 for Tampa Theatre members and Friday, Oct. 19 for the general public. All seats are $30 at the box office, 711 N. Franklin Street, in downtown Tampa, or $33 online at TampaTheatre.org. 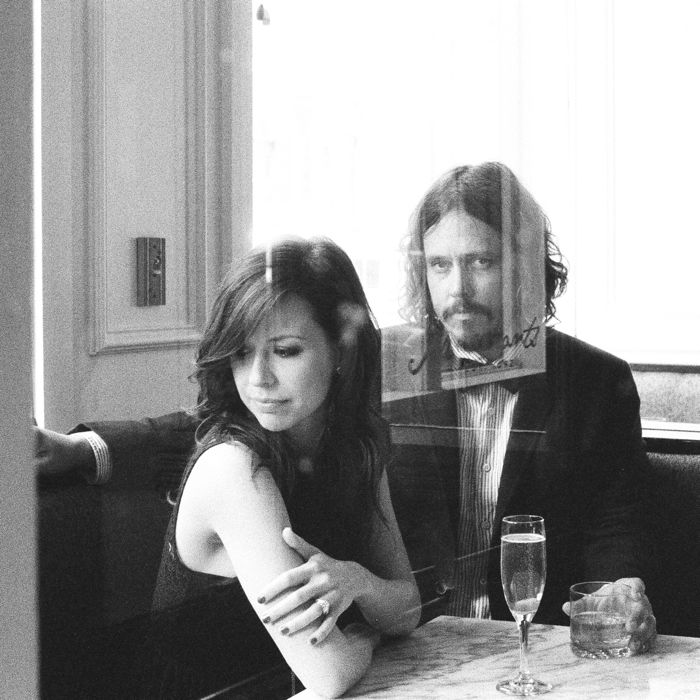 In some ways, music doesn’t get much more modest or minimalist than it is in the hands of The Civil Wars, a duo comprised of California-to-Nashville transplant Joy Williams and her Alabaman partner, John Paul White. They travel without a backup band, and on their first full-length album, Barton Hollow, the bare-bones live arrangements that fans hear on the road are fleshed out with just the barest of acoustic accoutrements.

Barton Hollow has been certified RIAA Gold, selling more than 500,000 copies since its February 2011 release. That achievement came the same week the duo was nominated for two CMA Awards for “Vocal Duo of the Year” and “Musical Event of the Year” for their collaboration with Taylor Swift on “Safe & Sound” from The Hunger Games soundtrack. The band also recently won “Duo/Group of the Year” at the 2012 Americana Music Association’s Honors & Awards.

Having taken a short summer hiatus following the birth of Williams’ son, the duo has resumed touring this fall, including appearances at San Francisco’s Hardly Strictly Bluegrass Festival, the Austin City Limits Music Festival and the Tampa Theatre. 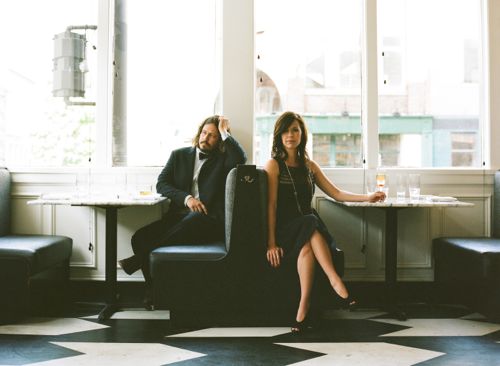