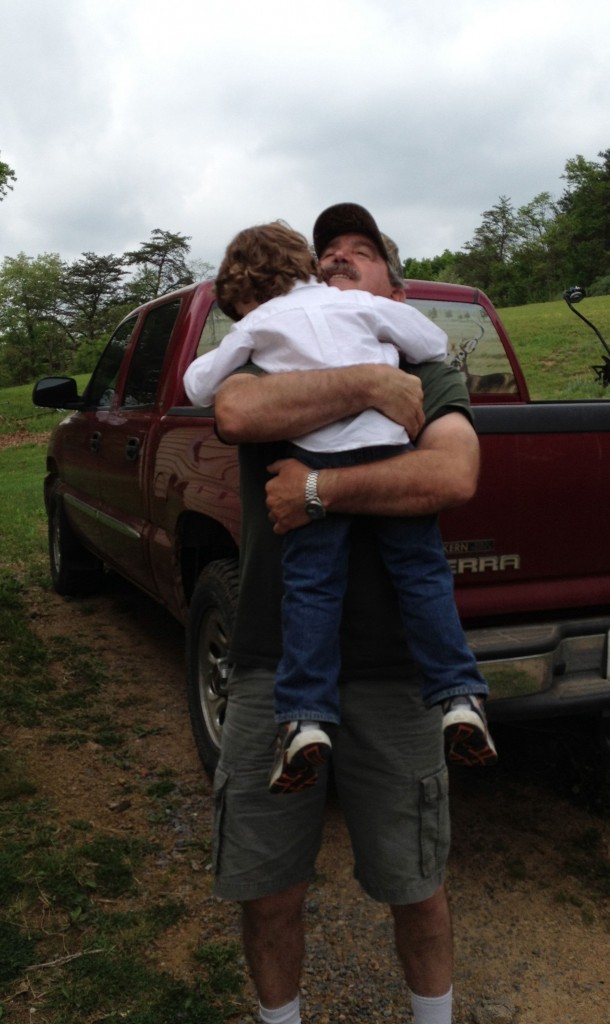 I was reading Facebook updates the other night and saw my uncle was having heart problems. This made me flashback to my own father going through something similar at age 52!

I was at work, went through an entire day of meetings, deadlines, etc. and came to my office and had a message. I listened and heard my mom say “your dad had a heart attack”. I kid you not, my knees buckled. Talk about hearing words in slow motion, that’s exactly what had happened. My dad? There was NO WAY my dad had a heart attack, the man was in great shape (so I thought) and it seemed impossible. What in the world would mom do if he didn’t make it? All these thoughts ran through my mind.

In disbelief, I called my husband to let him know then told my boss I didn’t know when I’d be back. When I arrived home, my husband had already researched flights and had everything figured out. It was so unfair, he lost his father at such an early age and I couldn’t comprehend what I would do if dad didn’t make it.

I packed then headed to the airport. It was the TOUGHEST 2 hours of my life. OMG, I sat there reminiscing, memories flooded my brain. I had so many flashbacks and was completely disoriented. I had no clue what to expect when I landed (would he be dead, did he survive surgery), but a heart attack sounded SO SERIOUS. The sweet flight attendants let me sit in the first row so I could run out as soon as we landed.

My brother and mom picked me up. Dad had 3 blockages and was lucky to say the least. He had warning signs but ignored them until he felt the elephant sitting on his chest! Why oh why did he ignore those signs?!?!

We immediately drove from Dulles airport to the hospital. Despite the fact it was after hours, the nurses let me see him. Thank GOD he was fine. He had three stents put in to fix the damage. He was LUCKY!

I still thank God for the chance to have him in my life, to see my son grow up and be a role model in his little life.

This little flashback made me think about Father’s Day and how important life really is. Celebrate your family and cherish every moment with them. Tomorrow is NOT promised! Do not take one single breathe for granted.

Here’s a candid family picture we took last month,  5+  years after the heart attack scare (or should I say eye opener)! Praise God! 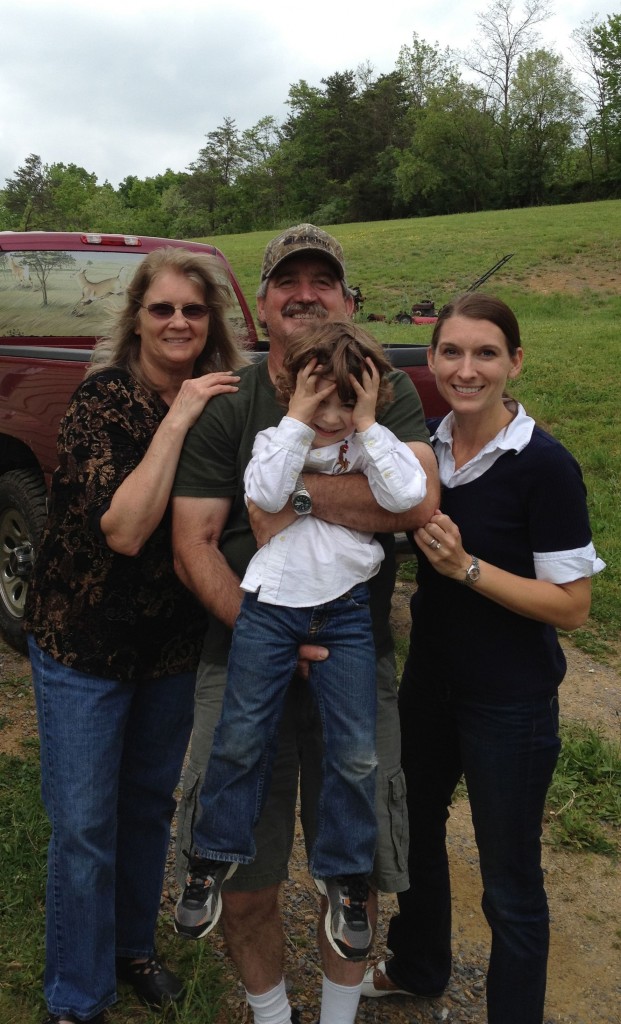