A few weeks ago, my family enjoyed the 2012 Downtown Food & Wine Fest at beautiful Lake Eola. What an awesome event! We tried some incredible foods from local restaurants. Favorite food of the day? Hard to say just one!

Del Frisco’s served up mouth watering steak and seared tuna, so delicious! Primo and the Vineyard Grill (from the JW Marriott and Ritz Carlton) tents had amazing selections, from the flavorful crab risotto to the “create your own” grilled pork sandwich (the fresh vegetable toppings were wonderful). I even tried chicken and waffles drizzled with sausage gravy and syrup from Bananas Diner. Oh, another standout was the fresh tuna at Tommy Bahama, it was seasoned just perfectly!

We tried a variety of foods and honestly, everything was tasty. Having a family of 3, we were all able to share so no one ate too much! My three year old even got into the action and selected gourmet macaroni and cheese (it had bacon which made him very happy) as well as a warm, fudge brownie.

We opted for water instead of alcohol, it was too hot and humid out. But there were quite a few beer, wine and mixed drink stands scattered up and down Robinson Street. The mixed drink stands were the most crowded, must have been those amazing rum punch concoctions they were sampling!

This event was great and we look forward to it next year! Even though it was hot, there was plenty of shade from the beautiful trees at Lake Eola park. Also, the food and beverage tents were located on Robinson street, while the various stages (music and chef) were positioned to the sides so it wasn’t overly crowded. Speaking of music, it was nice hearing live music while enjoying the festival!

The prices were low for the portion sizes (unlike another food and wine festival I attend yearly at a certain theme park). Instead of using cash or credit cards at the food and beverage tents, tickets were required. By going the ticket route, there was no delay with giving back change or swiping a credit card. Also, those working inside the tents didn’t have to touch money (which is filthy), the customer just dropped their tickets into a bucket. It was definitely an efficient method! Visitors could purchase tickets (which cost $2 each) at “ticket” tents. Food and drink prices varied from one to four tickets, each stand clearly had their prices outlined. 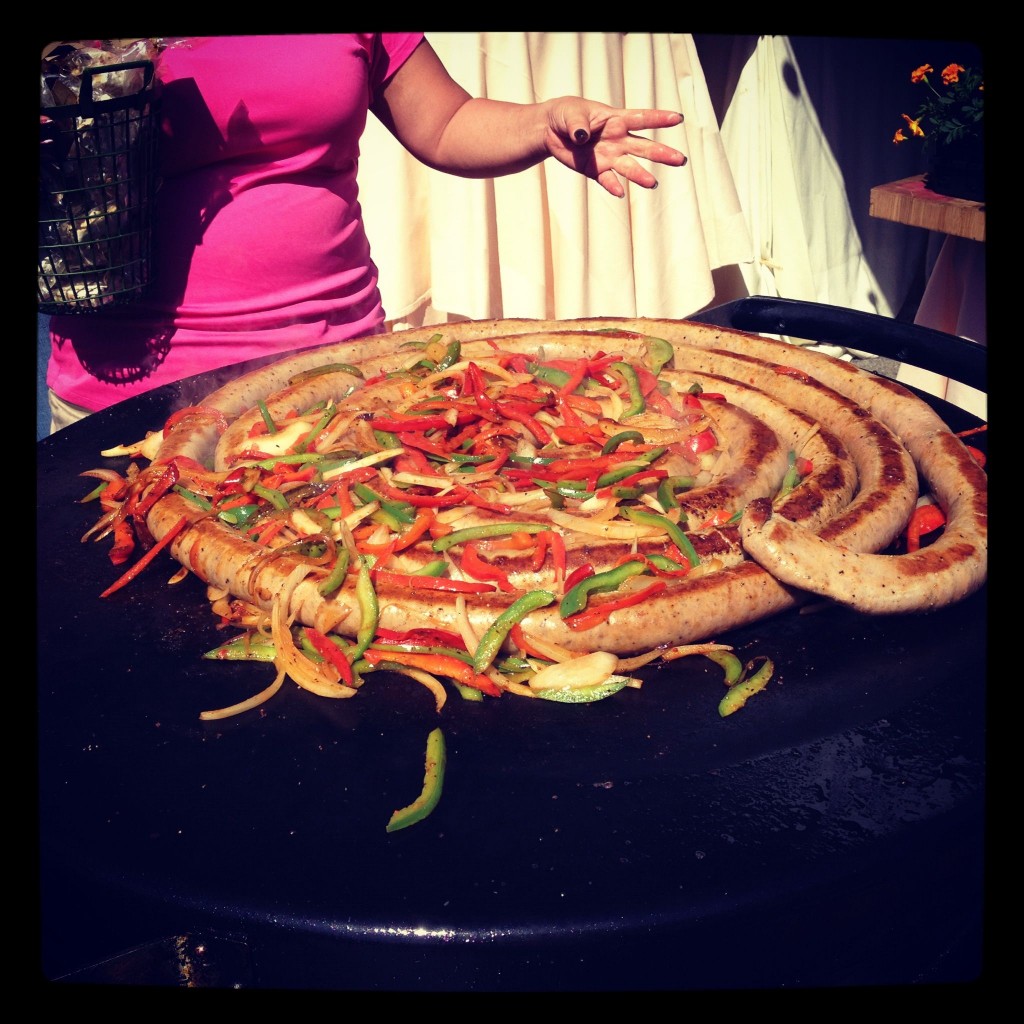 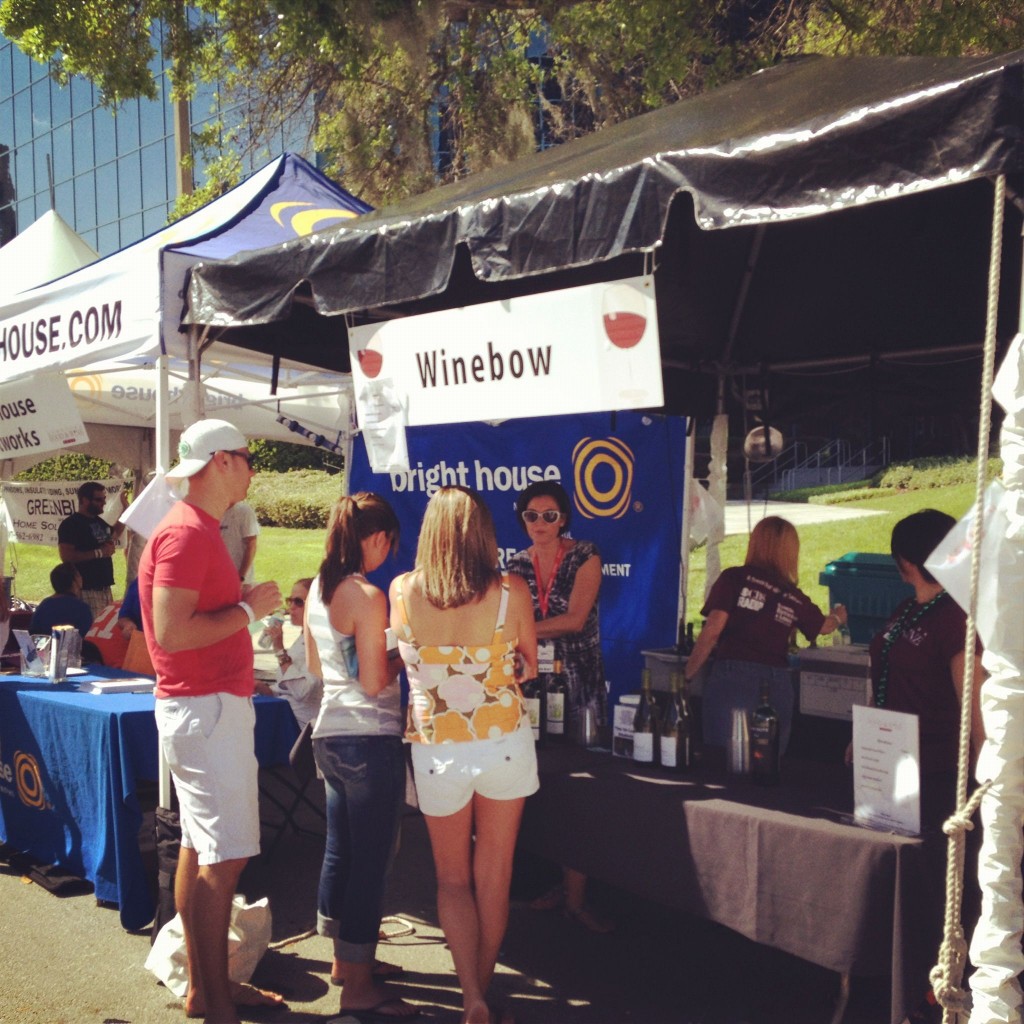 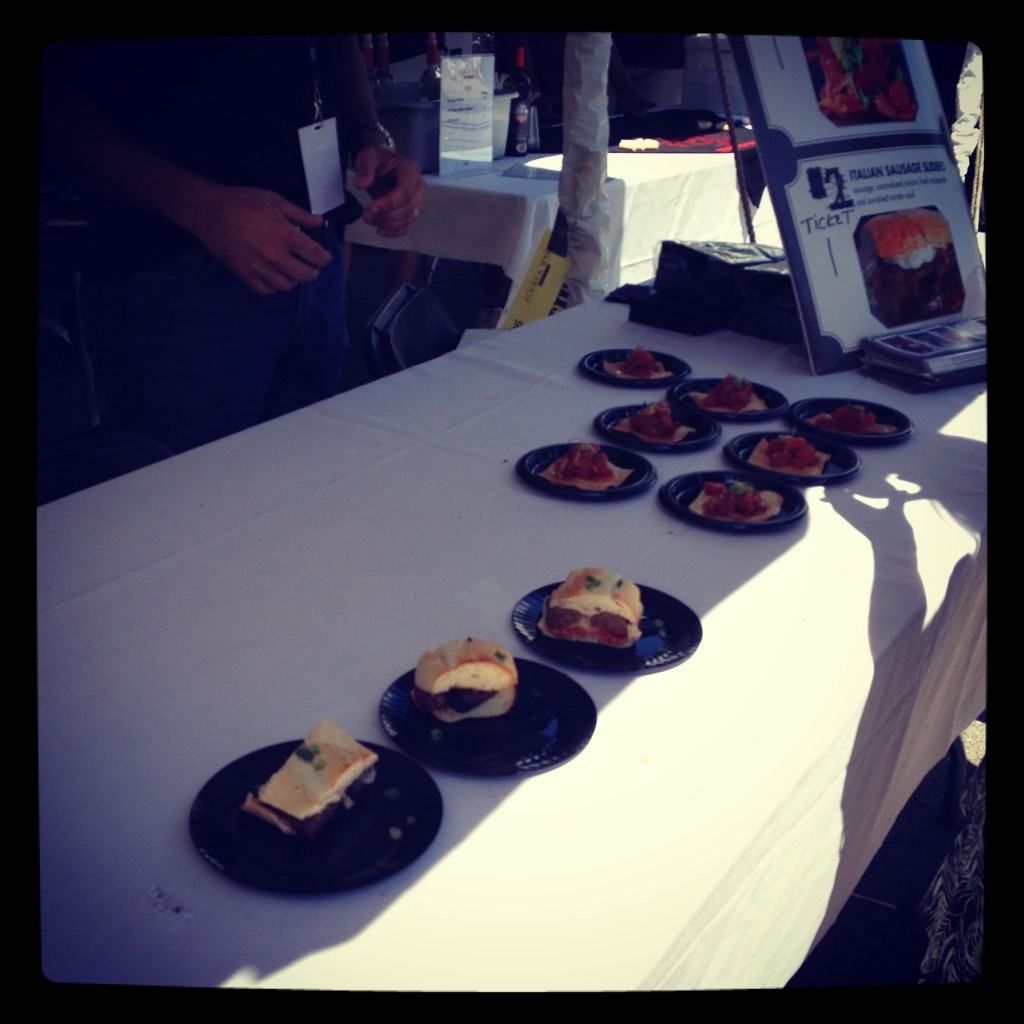 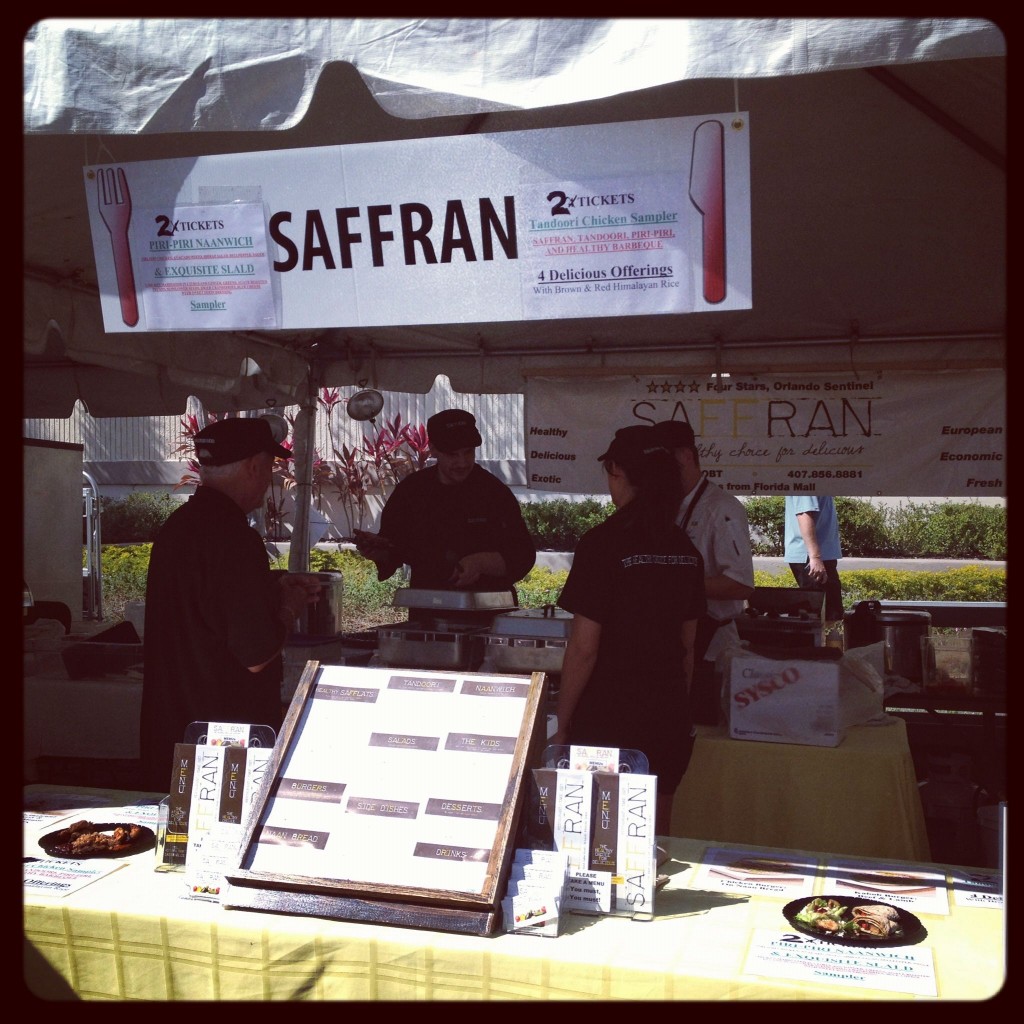 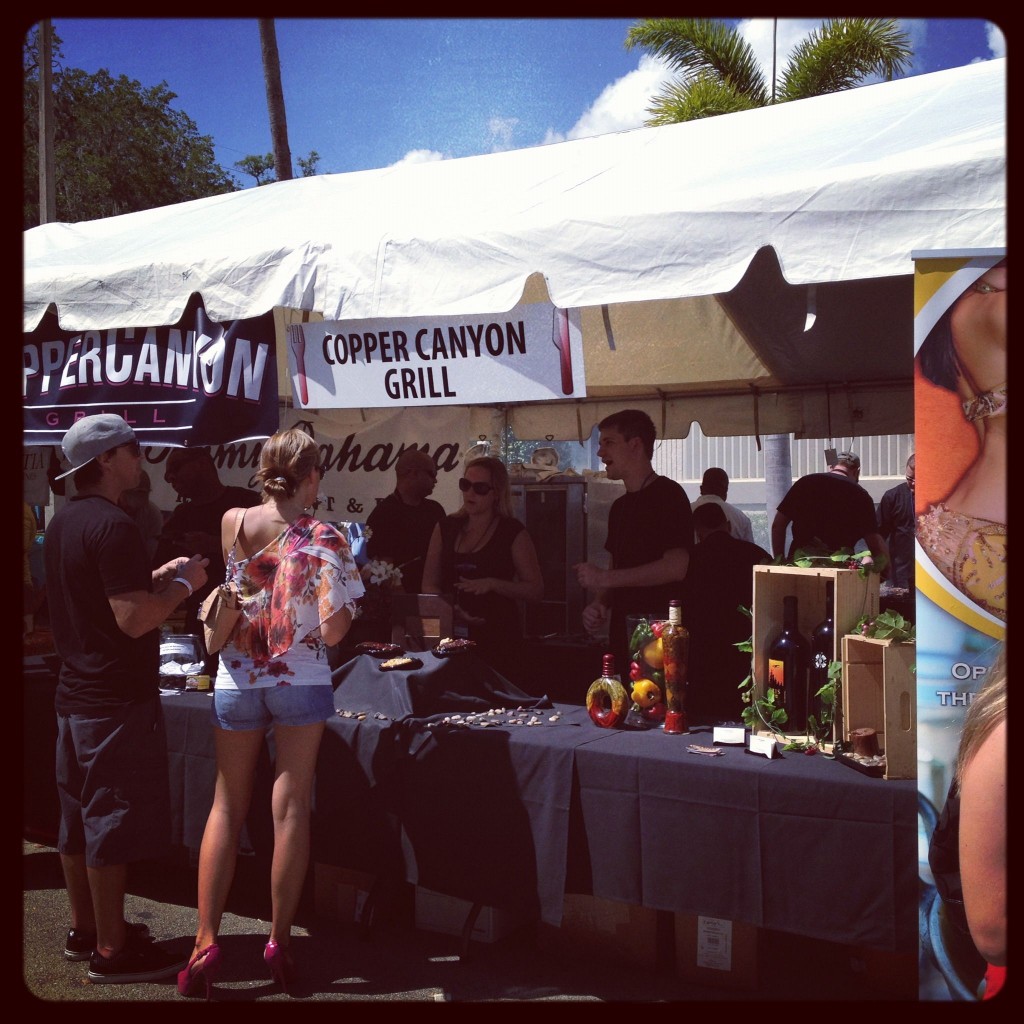 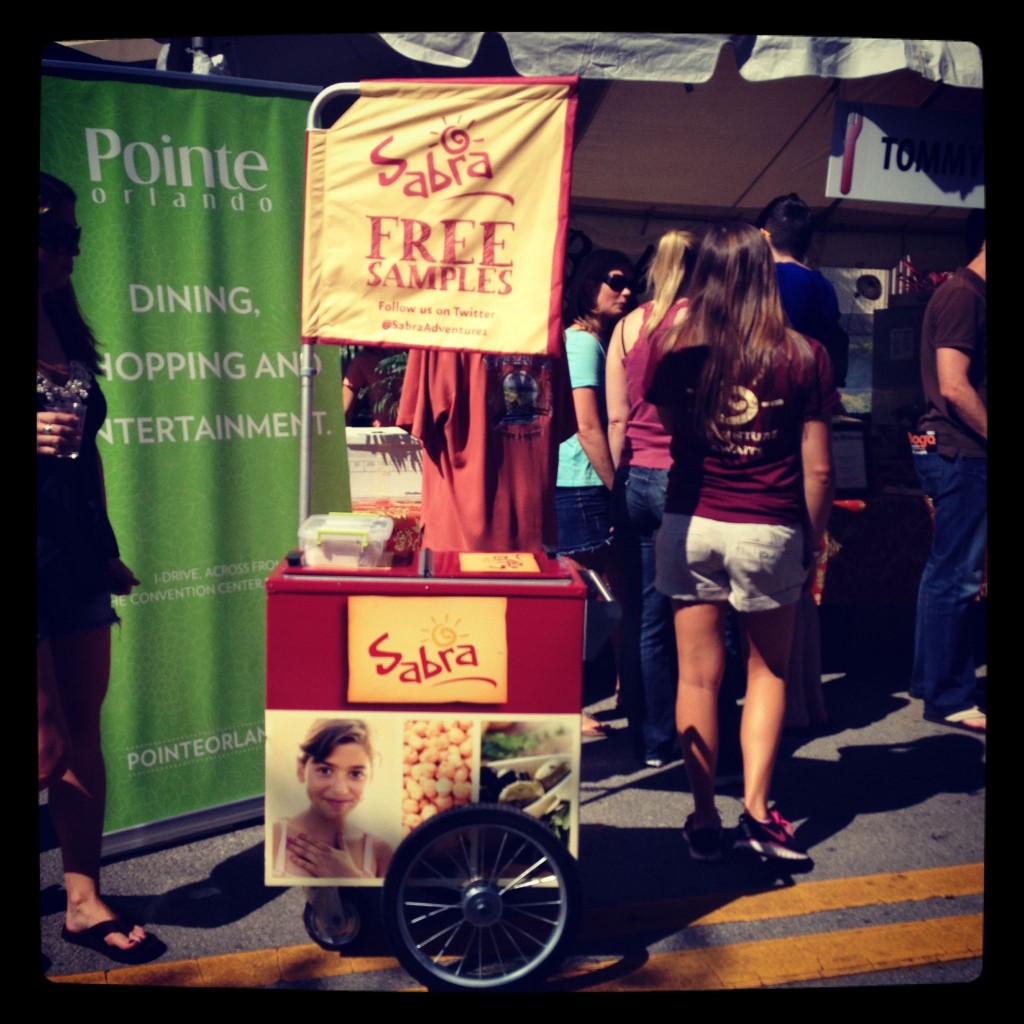 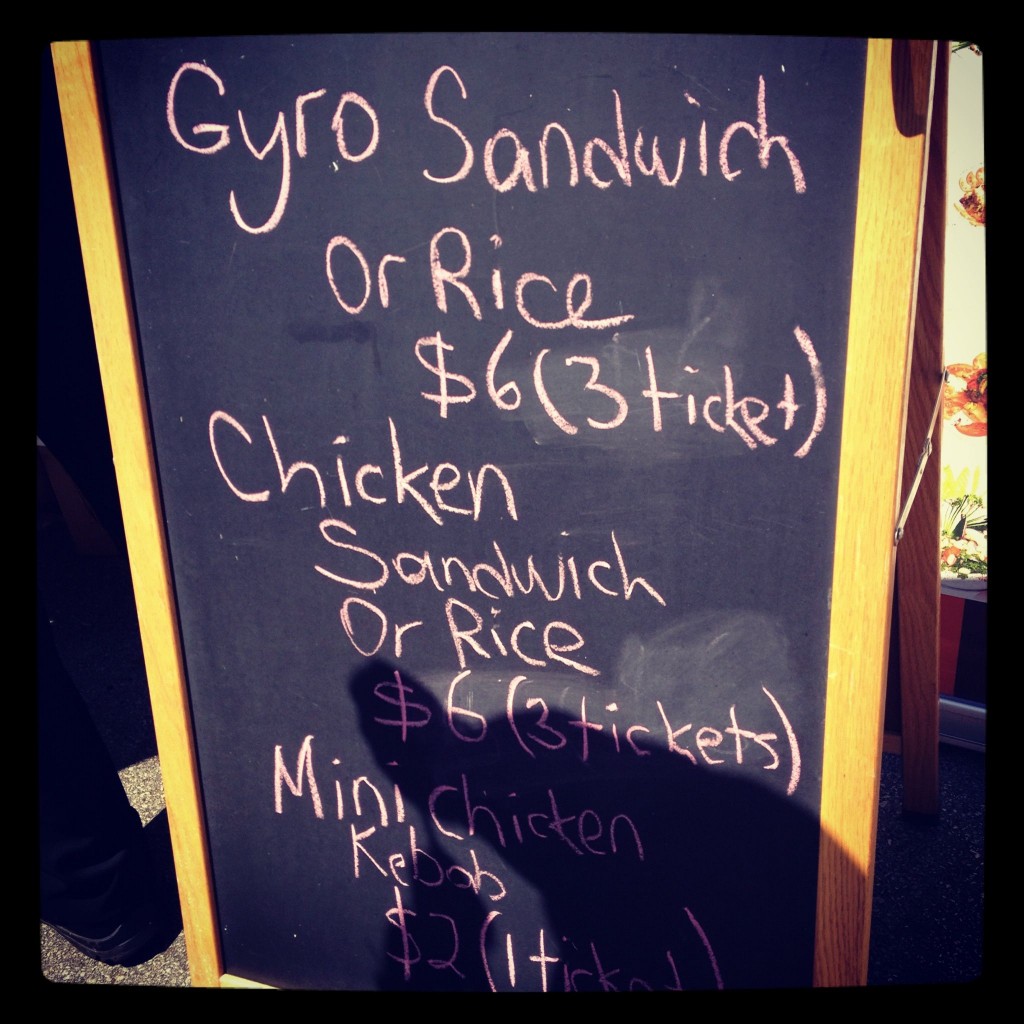 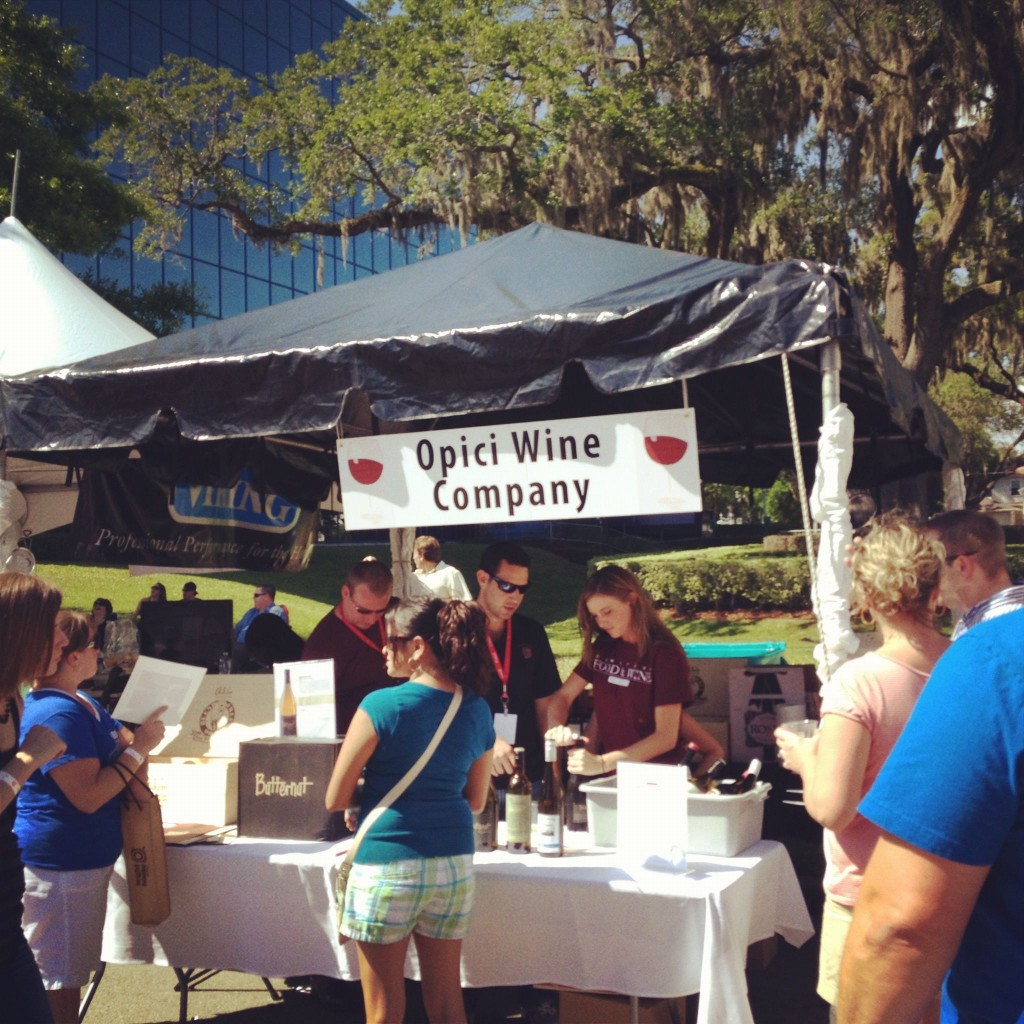 * Disclosure: I received a media pass to attend; however all opinions are 100% mine.