Skip to content
Ok, well he claimed it was a volcano (not sure where this obsession came from, but lately we have been talking about volcanoes non-stop). His fear was the volcano would erupt...my fear was he'd fall off. I'm thankful to report neither happened!
There has been a lot of jealousy between my kid and dog, but I think this picture finally shows that they do actually love each other! 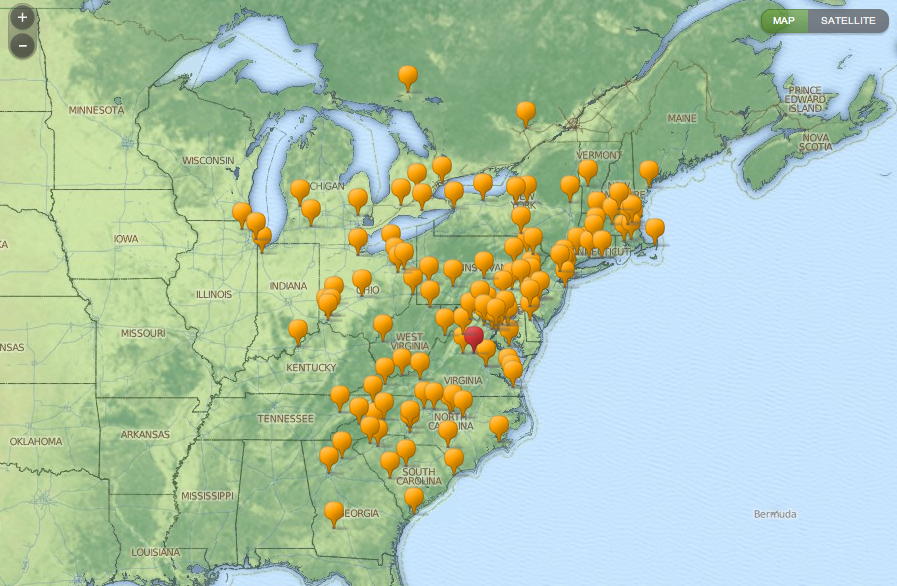 Mineral, Virginia had a 5.8 magnitude earthquake yesterday that was felt in numerous states. Hurricane Irene is churning in the Atlantic Ocean and everyone is wondering where she'll make landfall. Yet, my home is hit by Toddler Tornado every single day and we don't receive national coverage! Just take a...
My son was napping peacefully knowing he was safe if the Decepticons attacked! He doesn't go anywhere without his friends, Bumble Bee and Optimus Prime.
I love sharing traditional Chex Mix with my kid, he leaves behind the best part...the corn and wheat chex!
Yes finger painting is messy, but SO much fun!
While I was being tortured at the dentist on Saturday, my husband tweeted the following along with this photo. "Recycle your corks. My little guy is ready for Cars 2 :-)" Yes, that is a race track constructed from wine and champagne corks. Despite the fact my son received the...
I walked in my son's room the other week and found this. He lined up all his shoes and put a lego person inside each one! Apparently, riding in a shoe is fun?