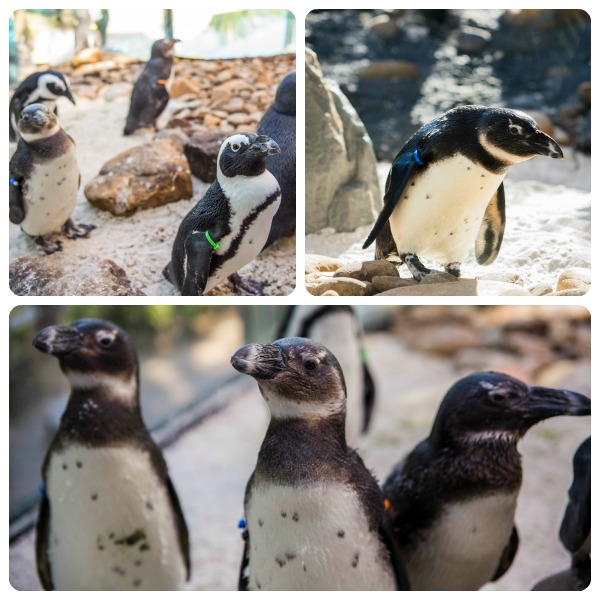 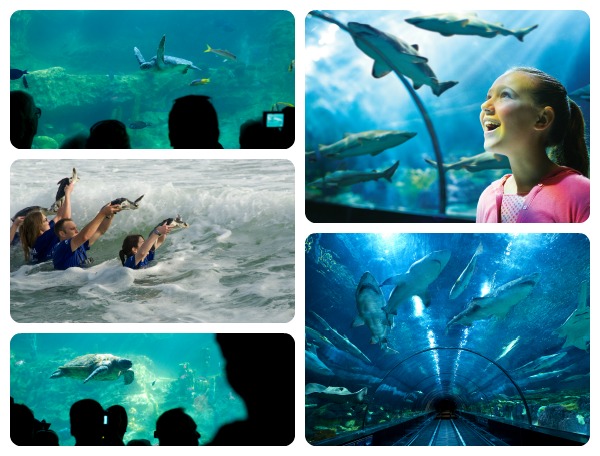 Today is the 10th Anniversary of Endangered Species Day and SeaWorld and Busch Gardens parks are working with the Association of Zoos & Aquariums (AZA) to highlight species threatened with extinction.

SeaWorld and Busch Gardens are partnering with AZA, as well as AZA-accredited facilities around the country, to raise awareness for the Saving Animals From Extinction, or SAFE, program on Endangered Species Day.  This new collaboration builds on the existing conservation efforts by the nation’s 229 AZA-accredited zoos and aquariums.

SeaWorld and Busch Gardens together maintain one of the largest zoological populations in North America — more than 89,000 animals — and are directly working to help protect eight of these 10 species.

Efforts include species display, education and awareness, species breeding programs, and financial support through the SeaWorld & Busch Gardens Conservation Fund.  The parks also are encouraging their many fans to follow the online conversation on social media through posting new content and by using the hashtag #savingspecies.

The eight species directly helped by the SeaWorld and Busch Gardens parks include:

At Busch Gardens today, in addition to regular “keeper talks,” guests will have the opportunity to learn specifically about cheetahs and African penguins and hear how they can help sustain these endangered species:

Since its inception, the SeaWorld & Busch Gardens Conservation Fund has contributed over $300,000 and supported nearly 30 cheetah conservation projects across the globe. Additionally, Busch Gardens recently welcomed two cheetah cubs as part of the AZA Species Survival Plan® (SSP). The mission of the SSP is to cooperatively manage specific, and typically threatened or endangered, species populations within AZA-accredited facilities. Busch Gardens’ participation helps create genetically diverse, self-sustaining populations to guarantee the long-term future of these animals. 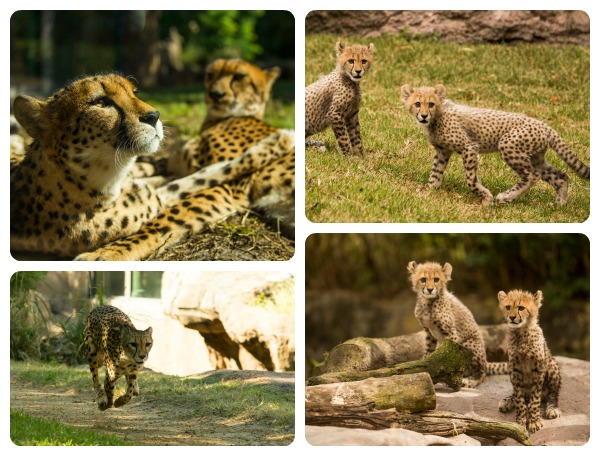 The SeaWorld & Busch Gardens Conservation Fund also has contributed more than $116,000 to support several African penguin conservation initiatives in South Africa. The conservation and education work continues back at Busch Gardens with the addition of a brand new habitat, as well as three penguin hatchlings since December 2014, as part of the park’s participation in the AZA SSP.

SAFE harnesses the collective power and infrastructure, along with additional funding and resources, to target specific endangered species and save them from extinction by restoring healthy populations in the wild. Through SAFE, AZA and its members will bring together scientists and other global stakeholders to identify factors threatening species, develop Conservation Action Plans and engage the public.

SeaWorld Entertainment is one of the world’s foremost zoological organizations and a worldwide leader in animal welfare, training, husbandry and veterinary care. The company has helped lead advances in the care of species in zoological facilities and in the conservation of wild populations.