RODNEY ATKINS AND KOOL & THE GANG TO HEADLINE 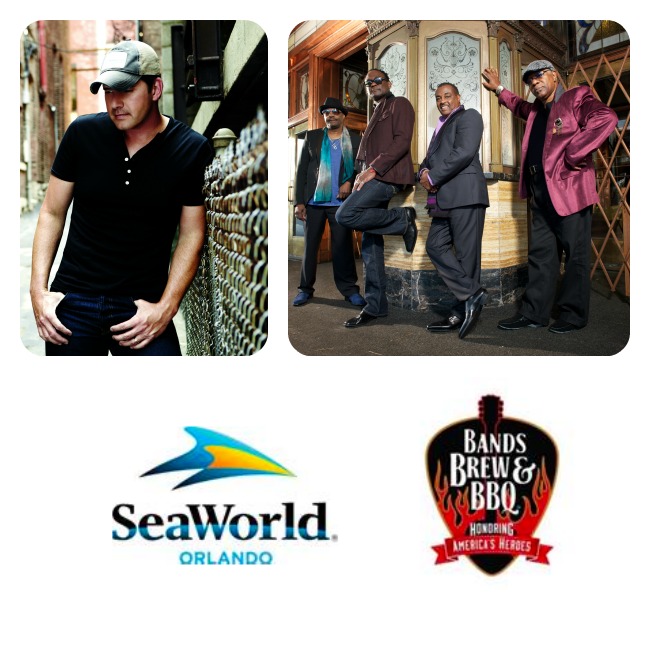 For the second week of the event, don’t miss:

The event honors America’s Heroes and featuring live concerts from top classic rock and country bands and artists, tasty BBQ and thirst-quenching beer, and is included with regular park admission. Event festivities begin at 11:30 a.m. each weekend, with concerts at 4 p.m.

Award-winning country music singer/songwriter Rodney Atkins has six number 1 hits and four studio albums to his credit, including the chart-topping songs “Take A Back Road,” “It’s America,” “Cleaning This Gun (Come On In Boy),” “These Are My People,” “Watching You” and “If You’re Going Through Hell (Before the Devil Even Knows).”  Atkins, who has been dubbed “one of the most-likeable Country music voices of the modern era” (Roughstock), released his newest album, Rodney Atkins – Greatest Hits on February 3, 2015.

About Kool & the Gang

Kool & the Gang has sold more than 70 million albums worldwide and influenced the music of three generations.  Thanks to songs like “Celebration”, “Cherish”, “Jungle Boogie”, “Summer Madness” and “Open Sesame”, they’ve earned two Grammy Awards, seven American Music Awards, 25 Top Ten R&B nits, nine Top Ten Pop hits and 31 gold and platinum albums.  Kool & the Gang has performed continuously for the past 45 years, longer than any R&B group in history.  Their bulletproof funk and tough, jazzy arrangements have also made them the most sampled band of all time.

SeaWorld Entertainment, Inc. (NYSE: SEAS) is a leading theme park and entertainment company delivering personal, interactive and educational experiences that blend imagination with nature and enable its customers to celebrate, connect with and care for the natural world we share. The Company owns or licenses a portfolio of globally recognized brands including SeaWorld®, Shamu® and Busch Gardens®. Over its more than 50-year history, the Company has built a diversified portfolio of 11 destination and regional theme parks that are grouped in key markets across the United States, many of which showcase its one-of-a-kind zoological collection of approximately 89,000 marine and terrestrial animals. The Company’s theme parks feature a diverse array of rides, shows and other attractions with broad demographic appeal which deliver memorable experiences and a strong value proposition for its guests.

SeaWorld Entertainment, Inc. is one of the world’s foremost zoological organizations and a global leader in animal welfare, training, husbandry and veterinary care. The Company collectively cares for what it believes is one of the largest zoological collections in the world and has helped lead advances in the care of animals. The Company also rescues and rehabilitates marine and terrestrial animals that are ill, injured, orphaned or abandoned, with the goal of returning them to the wild. The SeaWorld rescue team has helped more than 24,000 animals in need over the last 50 years.