Standing three-feet tall and created out of 5,000 LEGO® bricks, the first LEGO model has arrived at LEGOLAND® Hotel at LEGOLAND® Florida Resort. In order to become the Hotel’s first Model Citizen, this LEGO Bellhop traveled thousands of miles from California. It took more than 40 hours to build him brick by brick by Master Model Builder Alex Andres at LEGOLAND Studios in Carlsbad.  “I have always been involved with LEGO since I was a child so to create models such as this bellhop is really a dream come true,” said Andres. 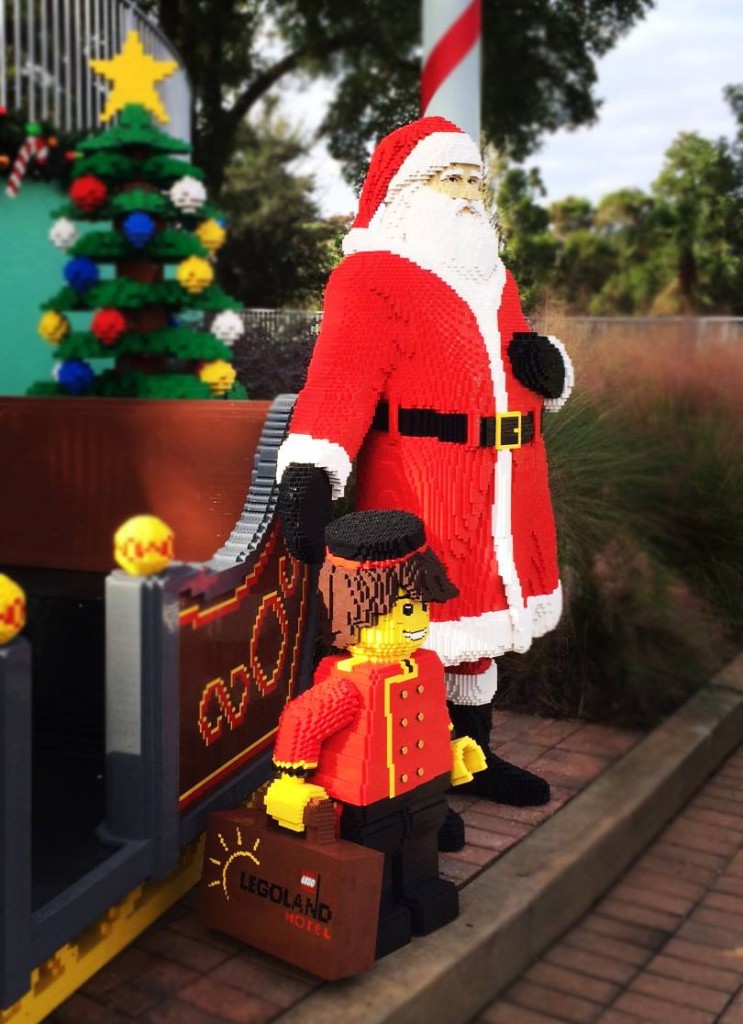 While the LEGO Bellhop arrived with his cap and suitcase, he left without a name. LEGOLAND Florida Resort is asking its fans to suggest a “bricktastic” name for its newest Model Citizen on its Facebook and Twitter pages.

The five-story LEGO themed hotel is opening in summer 2015 and will feature 152 brightly colored and highly themed rooms and suites, thousands of LEGO models and interactive play areas! The addition of the Hotel gives guests the opportunity to extend their stay and explore LEGOLAND Florida Resort for more than one day giving them the ultimate family experience.

To make a reservation visit: LEGOLANDHotel.com