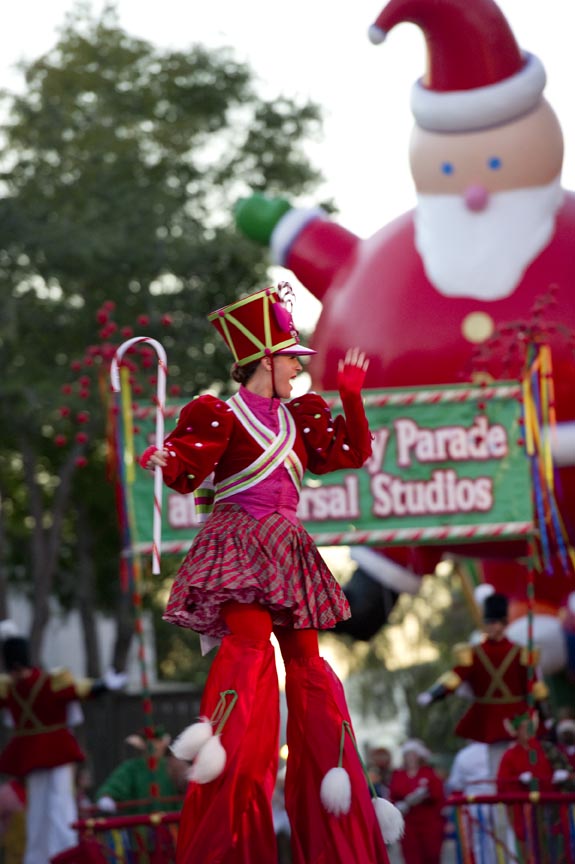 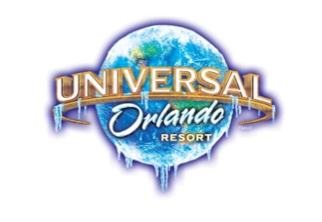 WHAT:  It’s the most wonderful time of the year at Universal Orlando Resort. Beginning this Saturday, Dec. 6 through Jan. 3, families can create lifelong memories during Universal Orlando’s Holidays celebration. This holiday spectacular is included as part of admission to Universal Studios Florida and Universal’s Islands of Adventure and includes: