Mark your calendar for the upcoming Jumpstart, a national early education non-profit organization, Read for the Record event.

Event: Read for the Record 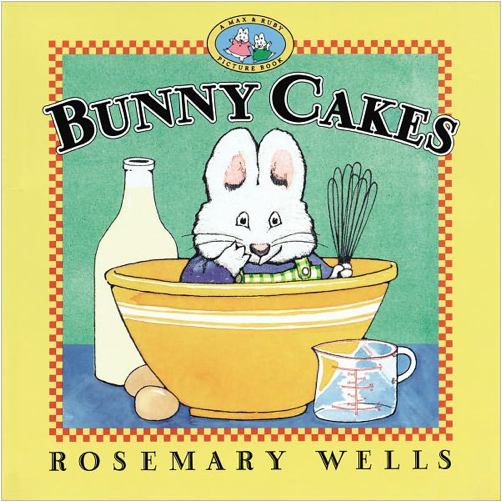 What is Jumpstart’s Read for the Record?

Jumpstart’s premiere national campaign, Read for the Record, mobilizes millions of children and adults to celebrate literacy by participating in the largest shared reading experience.

On October 21, 2014, people across the country will unite to read the children’s book Bunny Cakes, a comical story of sibling bonding and birthday shenanigans, by bestselling author and illustrator Rosemary Wells, in support of Jumpstart’s mission: to work toward the day every child in America enters kindergarten prepared to succeed.

TV and film actor Josh Duhamel is the official celebrity ambassador for Jumpstart’s Read for the Record 2014 campaign.

Did Jumpstart break the record in 2013?

Yes! With your help, Jumpstart broke the world record by reading with 2,462,860 adults and children around the world.

Pledge to Read For The Record here.