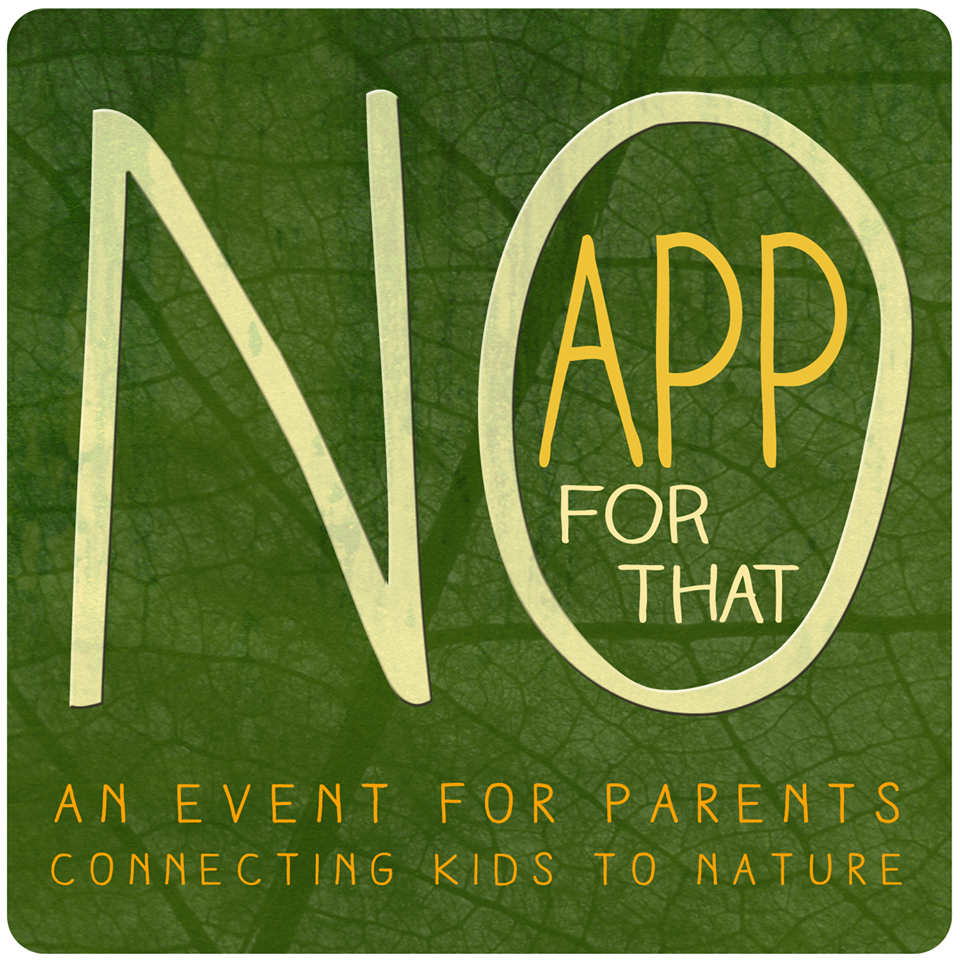 “Screen time”- the time children spend in front of some sort of electronic device- has taken over an alarming portion of U.S. children’s lives. The “No App for That” Event in Orlando on Feb.1, 2014 will take a step to try and change that.

The American Academy of Pediatrics estimates children spend an average of 7 hours a day on entertainment media, including televisions, computers, phones and other electronic devices.

Studies have shown too much screen time has been linked to obesity, irregular sleep, behavior problems, impaired academic problems, violence, and results in less time for play.

“No App for That” is a three-hour interactive seminar for parents to help them evaluate the impact this is having on their families, and offer an alternative: exposing kids to the many benefits of more time with nature.

The event is the brainchild of Lake Mary’s Chad Crawford, creator and host of the Emmy Award-winning syndicated TV series “How to Do Florida.” Crawford- a father of four young children- read the best-selling book “Last Child in the Woods” by Richard Louv and felt immediately called into action.

“That book smacked me in the head,” said Crawford. “This is information every parent needs. What they decide to do with it is up to them.”

“The future will belong to the nature-smart,” Louv says. “Those individuals, families, businesses, and political leaders who develop a deeper understanding of the transformative power of the natural world and who balance the virtual with the real. The more high-tech we become, the more nature we need.”

Other speakers will also highlight the seminar which runs from 9:00 a.m to noon:

“Parents will walk away from this event with concrete ways to connect their kids to nature, set healthy boundaries for screen time, and how to create a culture of the outdoors for their families,” said Crawford.

“No App for That” is being presented by Florida Hospital for Children and is being held at Northland Church, 530 Dog Track Road, Longwood, FL 32750. Seating is limited and tickets are $10 and available at www.noappforthat.com. Free childcare is being provided for infants through 5th grade.