Reading about knights is fun and all, but when a 5 year old boy experiences Medieval Times Dinner & Tournament it takes learning to a whole new level! 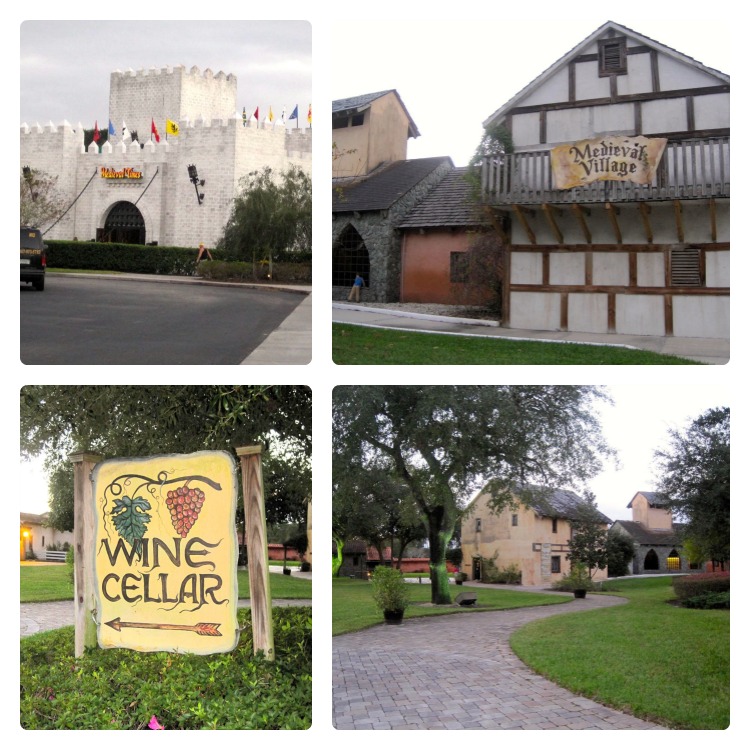 The show was entertaining. We were able to catch a glimpse into the life of medieval royalty and witnessed bravery, honor and some fierce battles (which was of course my son’s favorite part)! 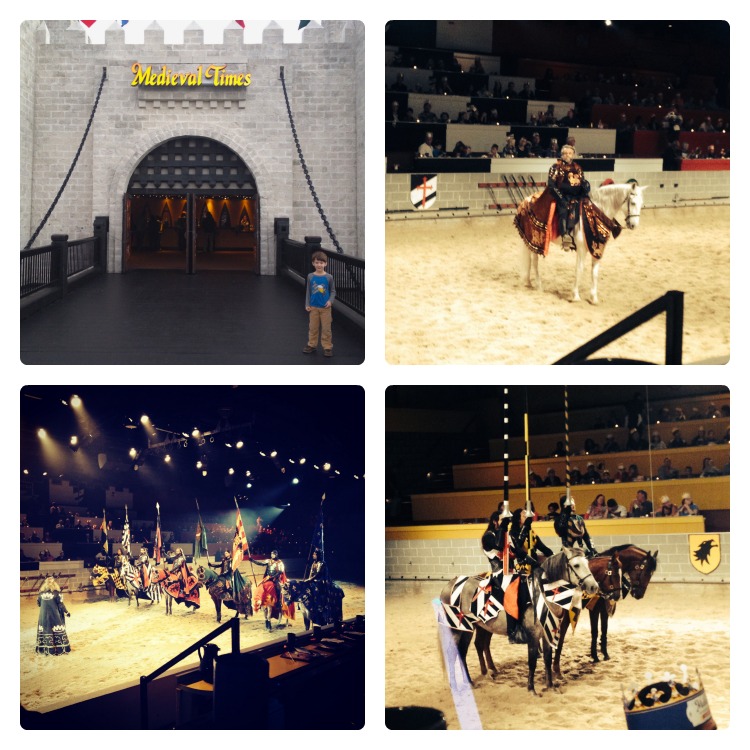 I usually have to remind my kid to use his fork, but NOT at this show! No utensils for your four course meal…fingers ONLY! Yes, this means you will be drinking tomato bisque. It’s fun though, while watching the entertainment you get to eat with you hands like people did back in the medieval era. 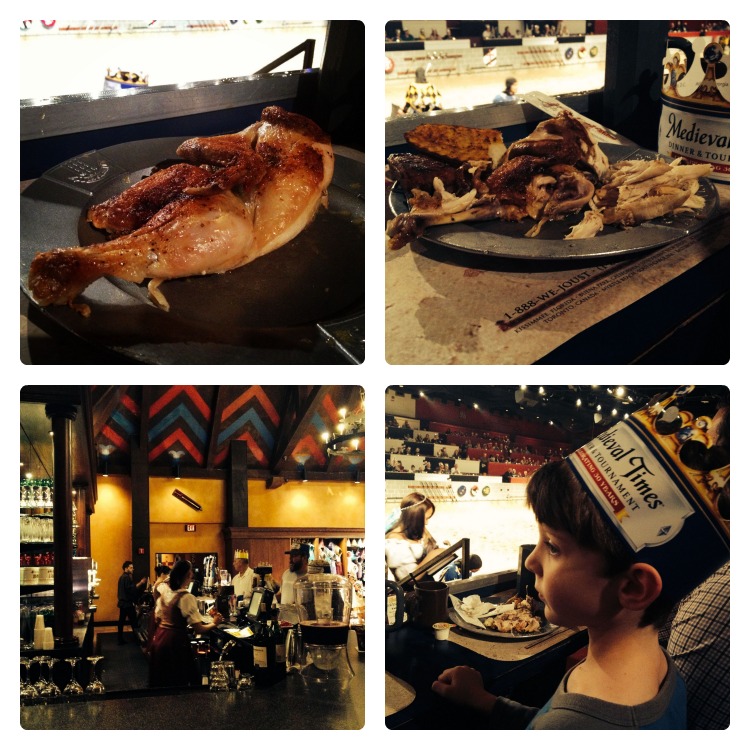 While our blue knight Don Alberto del Mau was not the winner, we cheered his awesome efforts. 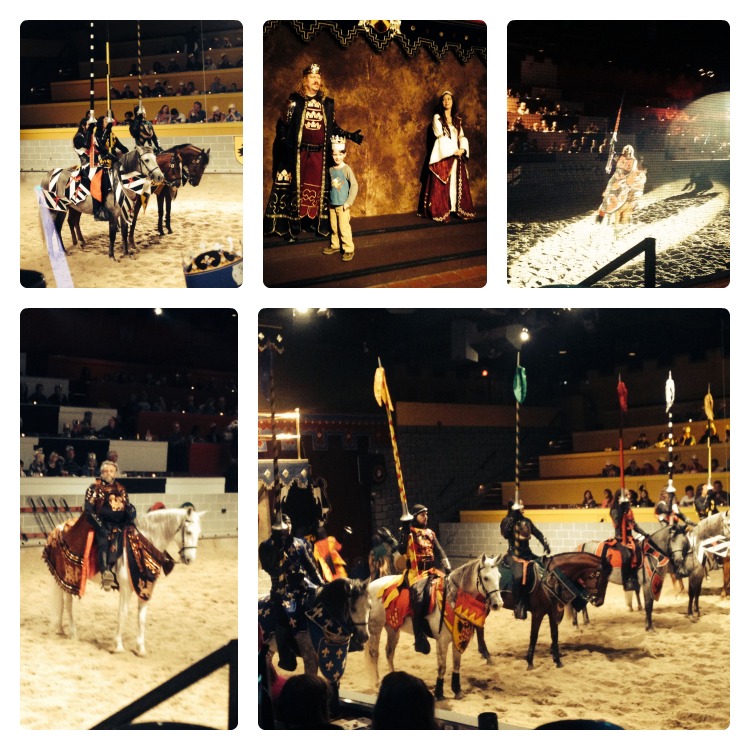 The horses are beautiful and so very talented. The jousting tournament was exciting and I have to agree with my son, the battles were epic! The weapons are REAL …they are not replicas! The clanging of heavy metal swords and sparks flying was simply awesome. 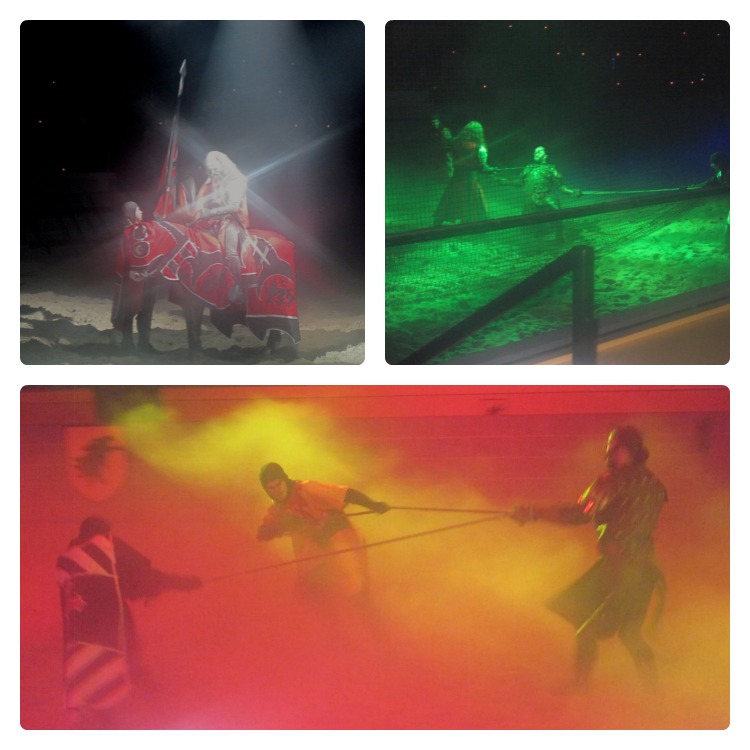 After the show, we visited the eight-cottage medieval village for a glimpse into what life was like. I have to admit, seeing the torture chamber and tools used (neck breaker, head crusher, etc.) was kind of creepy. 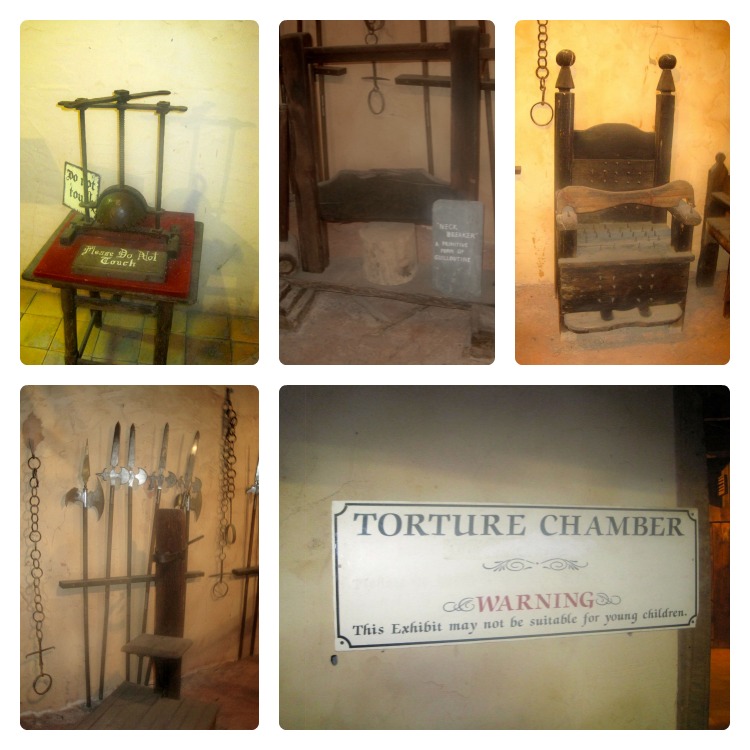 All in all, Medieval Times is a fun for young and old! 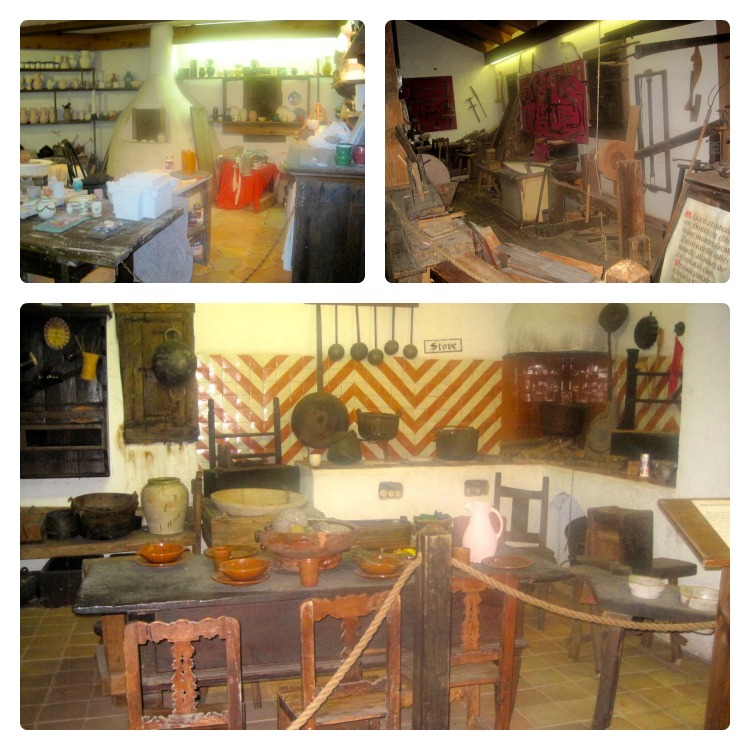 One last tidbit, make sure you bring cash to tip your server, tip is not included in your ticket price.

Disclosure: My family attended a complimentary Medieval Times show in order to facilitate this blog post. No additional compensation was received.