Jumpstart, the national non-profit whose mission it is to have “every child in America enter kindergarten prepared to succeed” is trying to break the world record for number of people reading the same book on the same day (current record is 2.3 million!).

The event, Read for the Record, is taking place on October 3, 2013 around the country. The more people that Pledge to Read, the more children Jumpstart can help prepare to enter kindergarten prepared to succeed.

The children’s book we will read is Otis by Loren Long (my son loves this book)! Go ahead and reserve a copy from your local library or purchase in advance.

Event: Read for the record 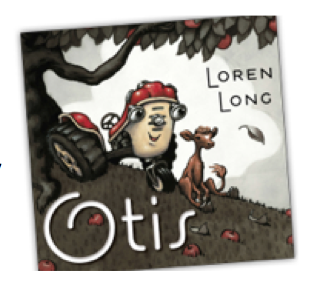 Since 2006, the campaign, called Read for the Record, has:

Here is the link to Pledge to Read: http://www.jstart.org/campaigns/pledgetoread

Also, Tiffani Thiessen is this year’s Read for the Record Ambassador!

What are you waiting for? Pledge to read Otis on October 3rd (make sure you RSVP) and let’s help Jumpstart break the record AND achieve their goal of having every child in America enter kindergarten prepared to succeed!