My 5 year old is into ice hockey now which means LOTS of gear to keep him safe. He’s been taking beginning to skate lessons weekly since July and is quickly mastering skating techniques. He has no fear on the ice, NO FEAR! Me on the other hand…I cringe every single time he slams into the wall or ice.

Here is a glimpse of the first time he was EVER on ice skates (June 29th at a hockey preview). At first, he held onto the wall but then grew confident and took a few steps.

After his past lesson (I think this was #5), the instructor said he’s ready for an official helmet with full face cage since he is skating fast and needs to master stopping without slamming into the wall. We agreed and purchased a new helmet and shin guards.

Yesterday I took him to the ice den for public skating (so he can gain more confidence and practice techniques). He was able to test his new equipment for the first time. He was doing great, until he realized he couldn’t push his hair out of his face (metal cage on helmet doesn’t allow his fingers to easily swipe). Here’s footage of him testing the new hat and shin guards (complete with wipe out at the end)…

He grew frustrated about his hair in his face and decided to try skating backwards. He blew my mind, this is something he has NOT worked on in class, it just came naturally.

Afterwards, he begged for a short hair cut so it doesn’t bother him while skating. He wanted a mohawk…so we compromised. I can use gel to make it stick up so he has a spiked effect. 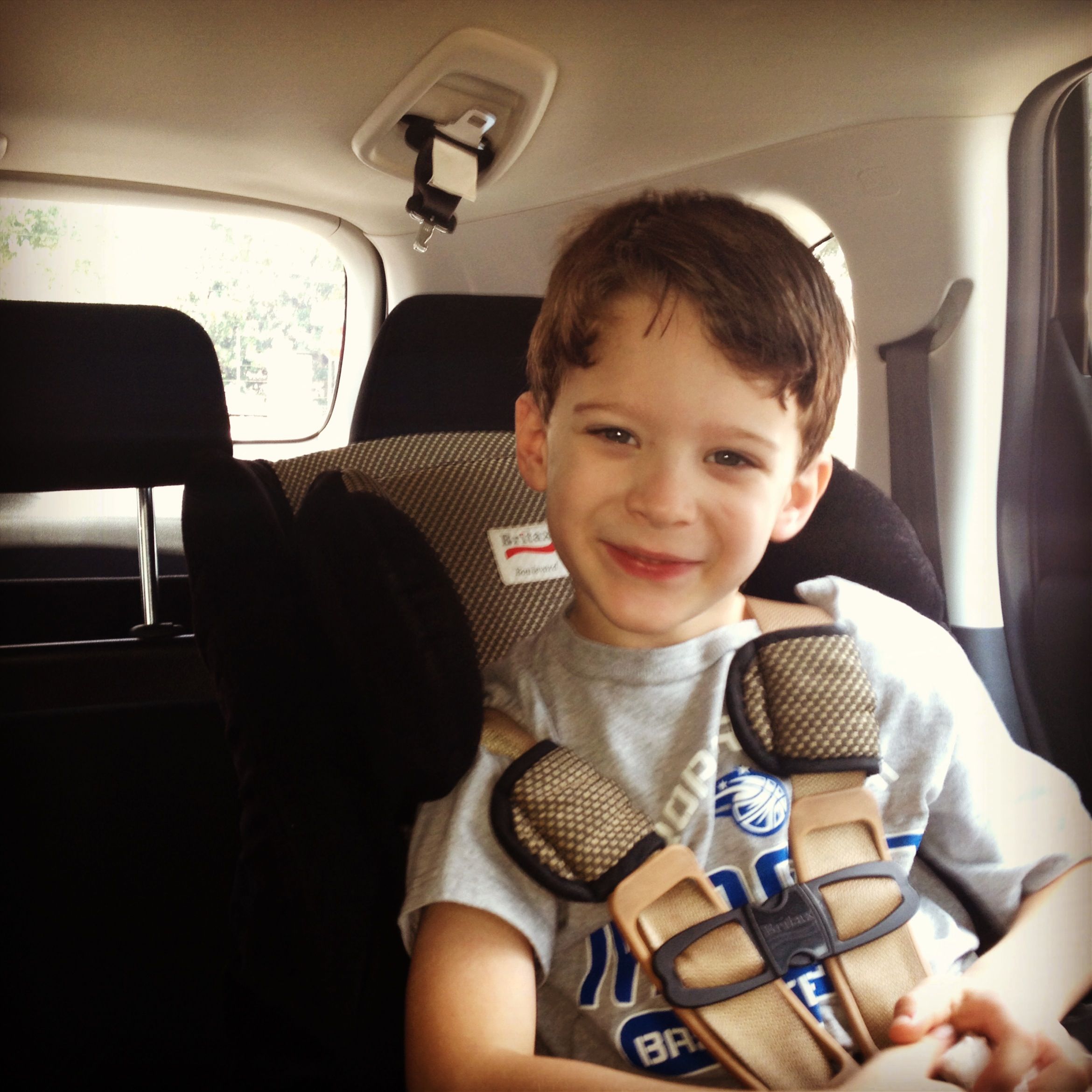 Sigh, my boy looks all grown up now, the curls are gone. Did I mention he starts Kindergarten this month?!?! How is this even possible?