With help from generous Panera customers, more than $200,000 will be raised

during the Hope for the Holidays campaign 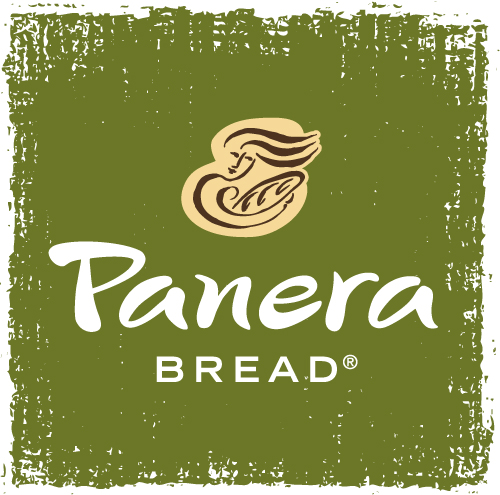 During the campaign, Panera customers and associates throughout Volusia, Orange, Seminole, Osceola, Brevard, Indian River, Martin, St. Lucie, Flagler, and Lake counties were invited to make donations during their checkout. These generous contributions will be matched dollar for dollar by Panera.

To add further incentive, Gavin and Annette Ford – Central Florida’s Panera Bread franchise owners – will launch a second phase of the campaign to ensure a strong finish. From Wednesday, December 26 through Monday, December 31, Panera will award each donor of $5 or more with a free scratch gift card – guaranteed to be valued between $5 and $200. The gift cards can be redeemed during future visits to the restaurant.

“We wanted to make donating to Second Harvest a no-brainer and a win-win for our customers,” said Ford. “This promotion allows us to give each $5+ donor their money back in the form of a gift card. Together, with our customers, Panera is proud to be going the extra mile to help fight hunger and bring hope to families this holiday season.”

According to the U.S. Department of Agriculture, one in six Americans and one in four children struggle with food insecurity (defined as limited or uncertain access to adequate food). Over the last 12 months, over 50 million Americans could not afford to buy food at one time or another; 17 million Americans were chronically forced to skip meals (1).

“We are extremely pleased to be working with Panera to support our mutual goals of providing nutritious food to those in need. This donation will help us provide many meals to those in need,” said Dave Krepcho, president and CEO of Second Harvest Food Bank. “Panera’s Hope for the Holidays campaign is also an extremely effective vehicle to raise greater awareness about the issue of hunger. We’re very grateful for the partnership.”

Panera and Second Harvest will continue to seek additional ways to partner with the goal of harnessing the power of Panera Bread locations in Central Florida to raise awareness and understanding about hunger.