ORLANDO, Fla. (October 9, 2012) – A new neighborhood gathering spot, Marlow’s Tavern, is now open with chef-inspired American tavern fare served in a comfortable and unique atmosphere. Central Florida visitors and locals will enjoy a delicious meal or hand-crafted cocktail made with fresh, high-quality ingredients in the heart of Pointe Orlando at 9101 International Drive. 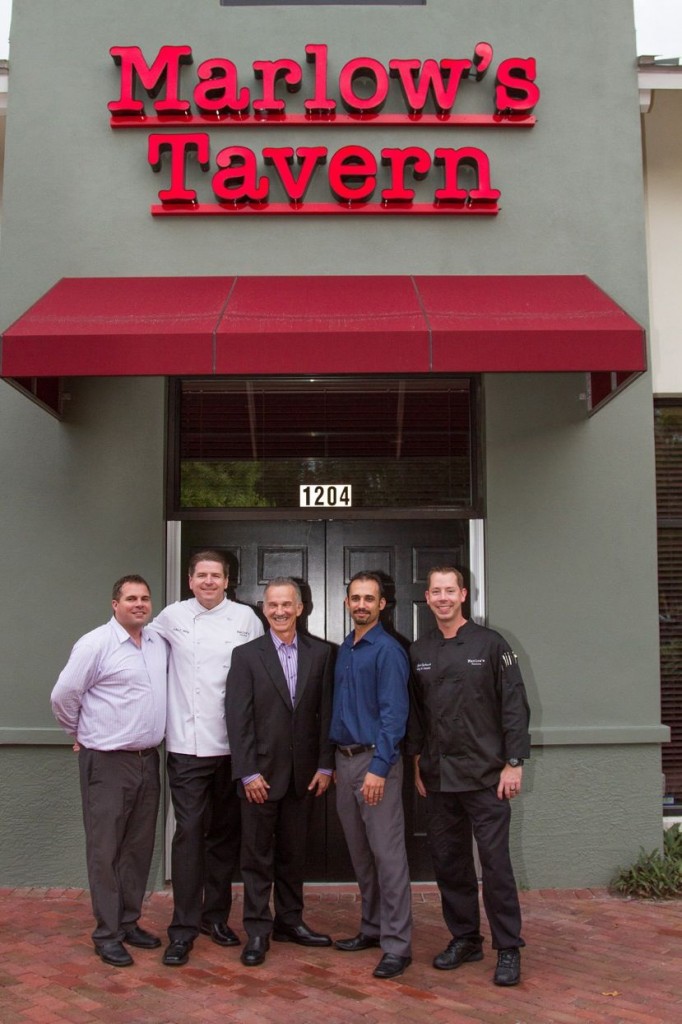 The Marlow’s Tavern menu, created by Metz, includes the following convenient components: Start, Snack, Share; Crisp, Cool Salads; Tavern Favorites; Classic Tavern Burgers; Big Bar Sandwiches; Kid’s Fun Foods; and Sweet Stuff. The savory selection is filled with plentiful plates that change seasonally depending on the availability of fresh and local ingredients. From newly added items such as the grilled turkey meatloaf and Ahi tuna poke to Marlow’s classic offerings such as the shrimp and crab nacho plate and the grilled chicken Panini (made with Prestige Farms chicken), the neighborhood tavern gives guests delicious menu options with an upscale twist.  Menu items range in price from $4.50 to $19.50.

Marlow’s beverage menu includes a wide variety of wines from around the world, hand-crafted cocktails and a simple, but varied list of beers. The restaurant’s well-rounded wine list includes American and international red and white selections available by the bottle or glass at various price points. The inventive cocktail list consists of several hand-crafted concoctions made with the freshest fruit juices, herbs, simple syrups and small batch liquors. The restaurant also offers a wide variety of bottled beers including local favorites from Orlando Brewing and Florida Beer Company.

Marlow’s Tavern has an incredible team of restaurant talent behind its concept.  John C. Metz earned his degree at the Culinary Institute of America and began his long-standing career at some of the finest restaurants in New York such as The 21 Club, Tribeca Grill and Montrachet. He currently serves on the board of directors for the National Restaurant Association and is also the immediate past chairman for Distinguished Restaurants of North America (DiRoNA). Designer and Co-founder Tom DiGiorgio is both a powerhouse in the development of commercial and residential real estate projects as well as an influential member of the Georgia restaurant scene.

Partner and Co-founder Richard E. Rivera is president of Rubicon Enterprises LLC, a restaurant development company based in Sarasota, Florida, and has more than 30 years of experience in the industry. He is a past chairman of the National Restaurant Association and has received numerous industry awards including the Silver Plate award from the International Foodservice Manufacturers Association.

Partner Hank Clark is responsible for supervising the day-to-day operations of Marlow’s Tavern and has partnered with Metz since 2001 after working for Darden Restaurants and Brinker International.

Restaurant industry veteran Alan Palmieri, the newest Marlow’s Tavern partner, brings more than 37 years of experience to the company and was previously the executive vice president of operations in the Specialty Restaurant Group of Darden Restaurants, Inc. Throughout his career, Palmieri has been known as a strong, hands-on operational leader who is responsible for profitable sales growth, strategic turnarounds, aggressive expansion and team building.  As a longtime Orlando resident, Palmieri knows that Marlow’s Tavern is a perfect fit for the community.  Palmieri will be responsible for the day-to-day operations and future development of the Orlando market.

Marlow’s Tavern was established in November of 2004 with the opening of its first location in Alpharetta, Georgia. The neighborhood restaurant concept now has 10 locations in Georgia and Florida that are open for lunch and dinner daily, offering guests classic American tavern fare with an upscale twist.

In every community Marlow’s Tavern serves, it partners with local neighborhood associations and charities to support and give back to the people who have generously supported the local tavern and staff. Marlow’s Tavern at Pointe Orlando evokes a sense of community through its partnerships with non-profit organizations such as the Second Harvest Food Bank of Central Florida.   Proceeds from the pre-opening events benefit the Food Bank to begin the restaurant’s year-round commitment as a community partner.

Marlow’s Tavern is located at 9101 International Drive at Pointe Orlando. For more information, go to www.marlowstavern.com, on Facebook and on Twitter. 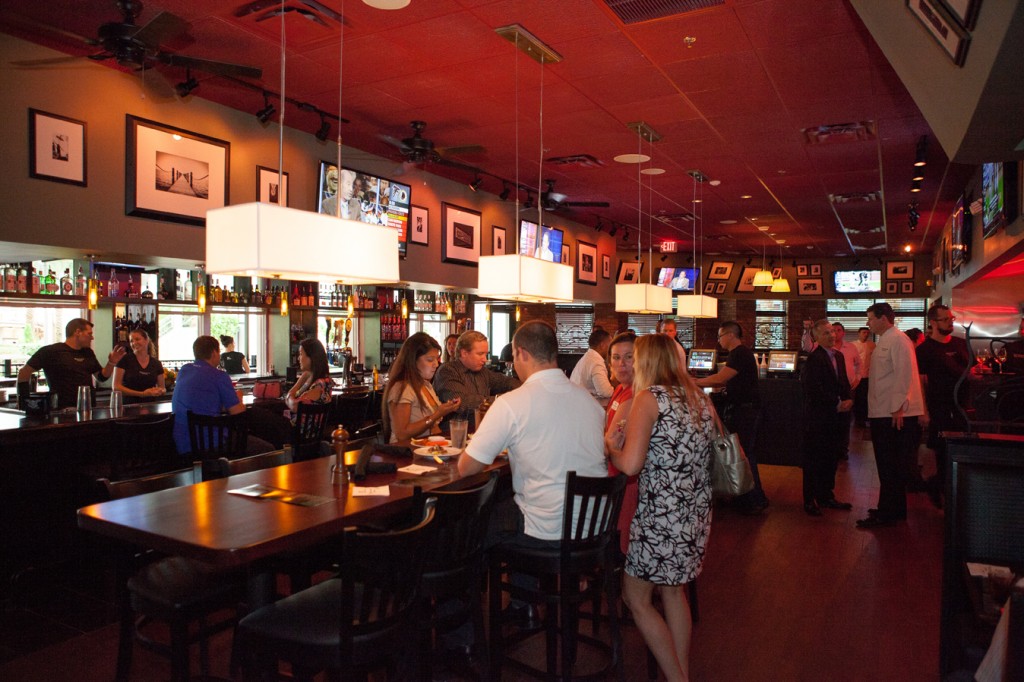 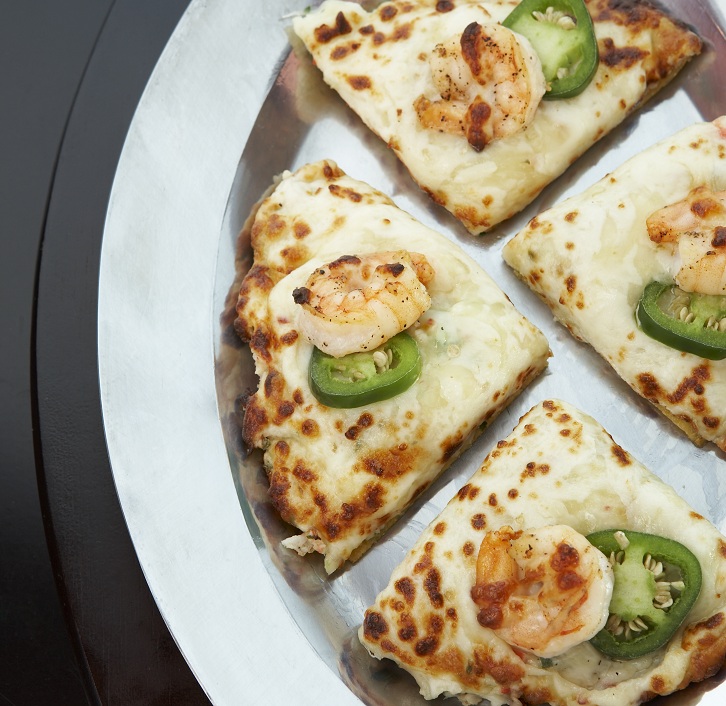 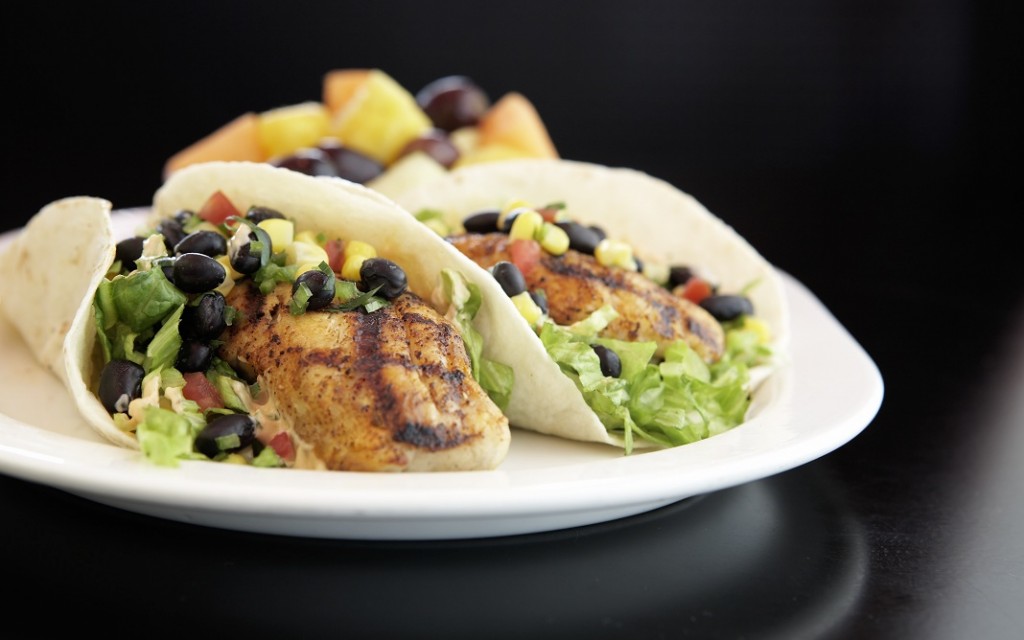 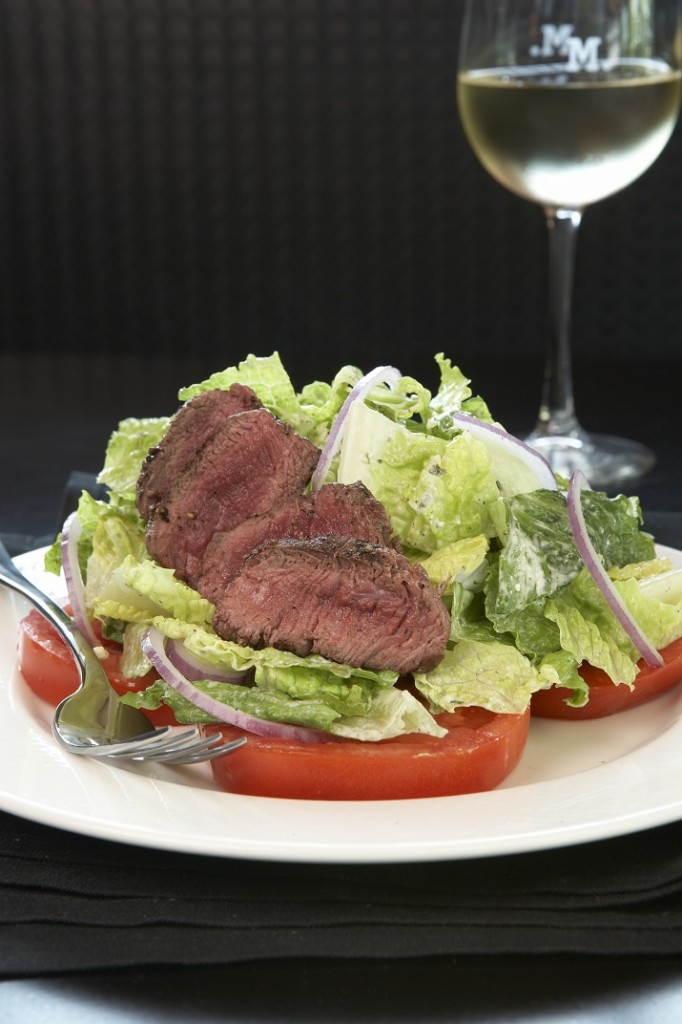