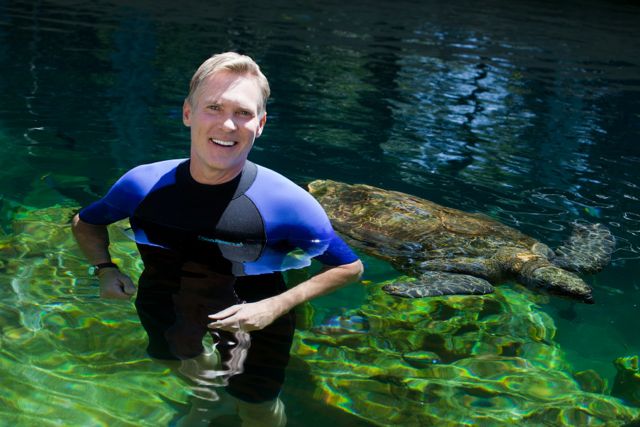 With season two, Sea Rescue continues to tell the stories of marine animal rescue, rehabilitation and release by the dedicated men and women of SeaWorld’s wildlife rescue teams and partner organizations. With rescue teams on call 24/7, SeaWorld have rescued more than 20,000 whales, dolphins, sea lions, penguins, manatees, sea turtles and birds over the last 40 years.

“Last season millions of viewers were riveted by these true stories,” said Scott Helmstedter, Chief Creative Officer for SeaWorld Parks & Entertainment. “The series is thrilling and moving, but even more importantly it educates viewers about the threats faced by wild whales, dolphins and other species. It inspires people to care.”

New adventures, told through even more firsthand accounts, expert insight and remarkable video footage, will include a rescued wild baby beluga raised on formula developed at SeaWorld; whales that lost their way and ended up far down a river; a dolphin that was attacked by a shark; and thousands of penguins in peril from an immense oil spill.

For more information about Sea Rescue visit, the following locations: