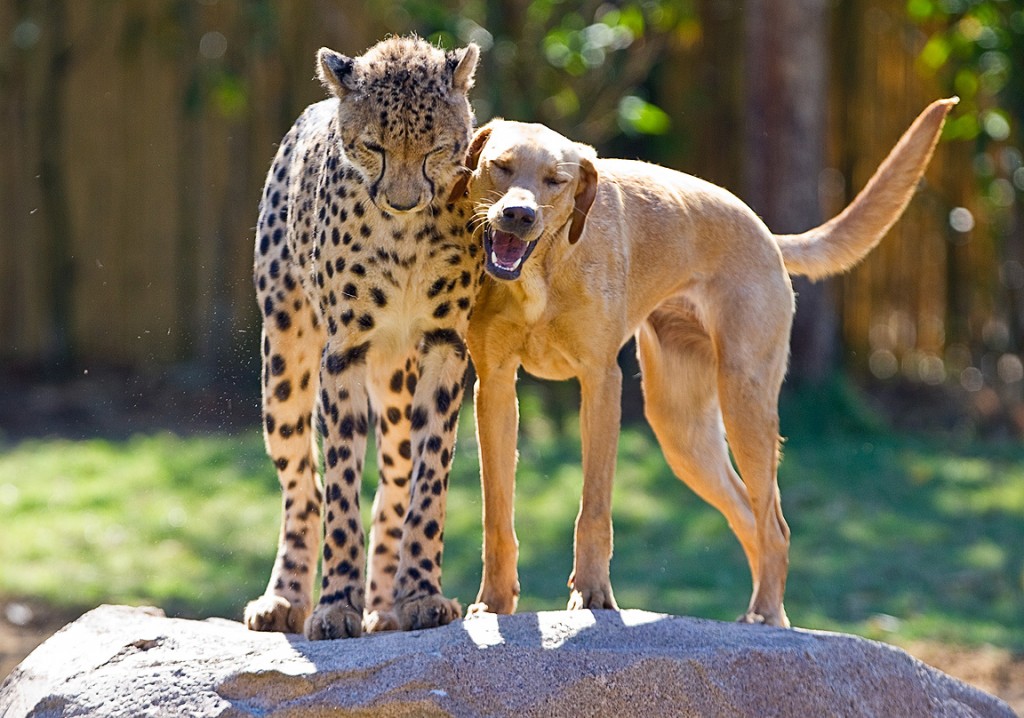 Young Cat and Yellow Lab Made Their Public Debut on April 16, 2011

This week, Busch Gardens Tampa is celebrating a milestone anniversary for a very special relationship. Monday, April 16 marked the one-year anniversary of the first time park guests got to see an 8-week-old male cheetah cub and a 16-week-old female yellow Labrador puppy start to strike up a friendship that the park’s animal experts expect to last a lifetime.

The pair – later named Kasi and Mtani by park fans via a Facebook poll – spent only supervised play times together at first. Now, a year later, they live together full time at the park’s Cheetah Run habitat and even travel together to schools, events and television studios, helping the park’s education team teach the public about the plight of cheetahs in the wild and the importance of Busch Gardens’ conservation efforts.

Park guest can see Kasi and Mtani daily at Cheetah Run, where they spend a portion of each day playing together on the habitat, training with their keepers and exercising with the habitat’s lure system, designed to encourage the animals to do what cheetahs (and Mtani, too!) do best: run and chase.

Although this is Busch Gardens’ first cub-and-puppy combo, it is not uncommon in the zoological community for a single cheetah to be raised with a canine companion. “Male cheetahs are social and often live together in coalitions,” said Tim Smith, a zoo manager who works with the cheetah team daily. “This social bond will be a very similar relationship, and they will be together for life.”

Cheetahs are included on both the International Union for Conservation of Nature (IUCN) list of vulnerable species as well as on the US Endangered Species Act list of threatened species. Only approximately 12,400 cheetahs remain in the wild.

Busch Gardens supports the conservation of and education about cheetahs through the SeaWorld & Busch Gardens Conservation Fund, which has donated nearly $100,000 to cheetah efforts in Africa since 2005 and also helps fund conservation programs for white rhinos, marine animals and many other species around the world. 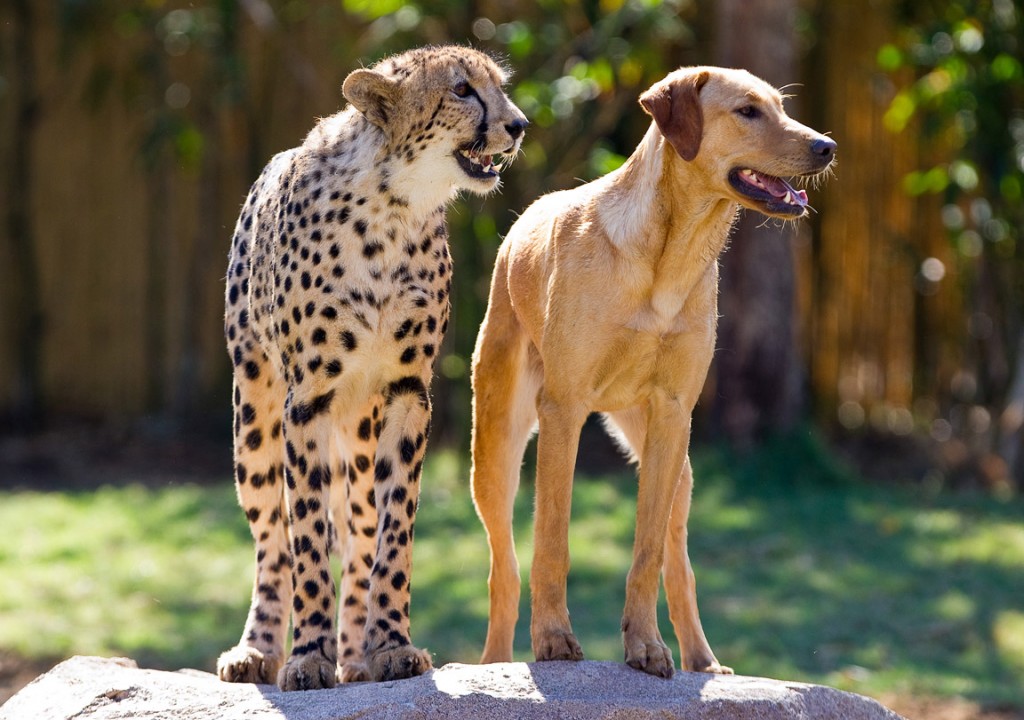 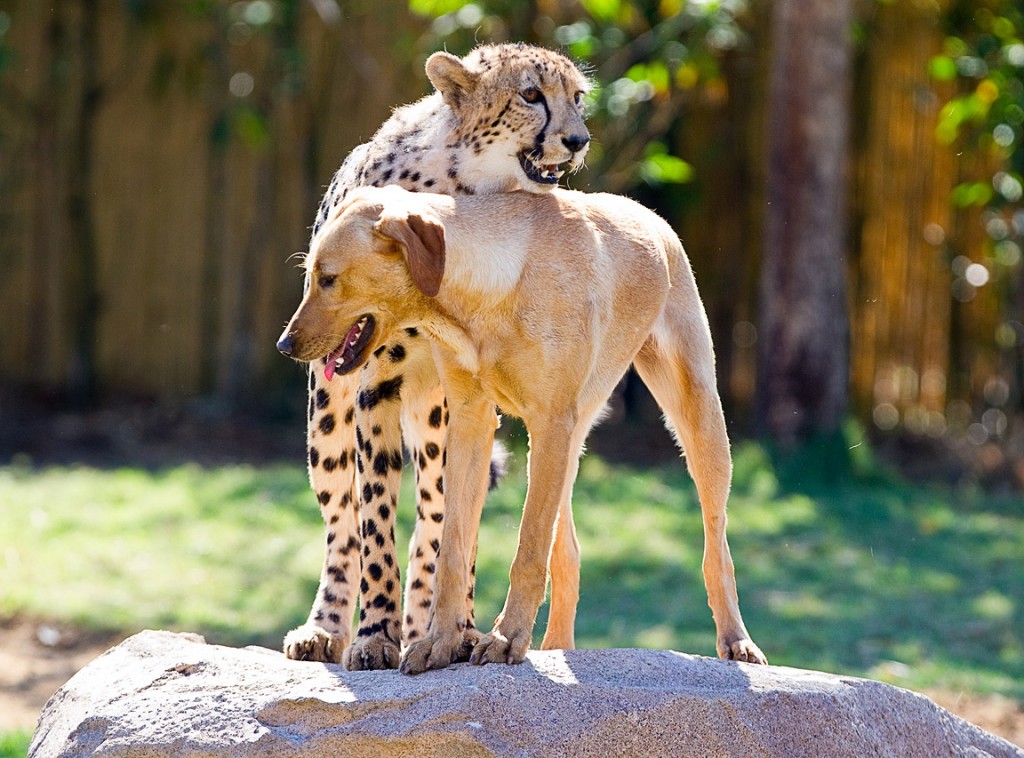 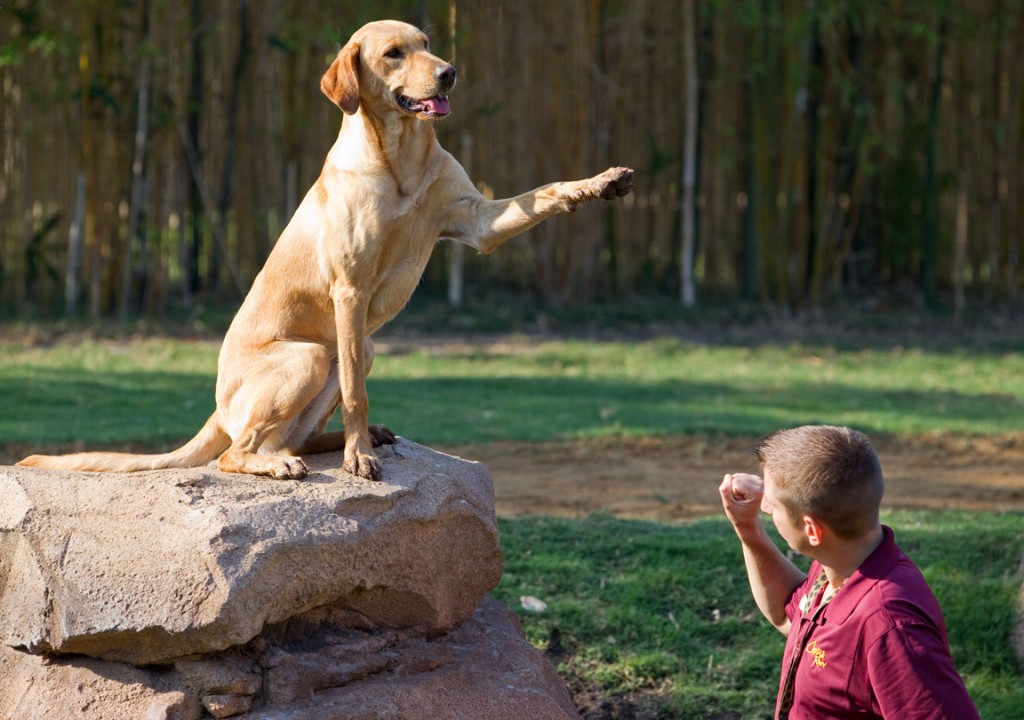 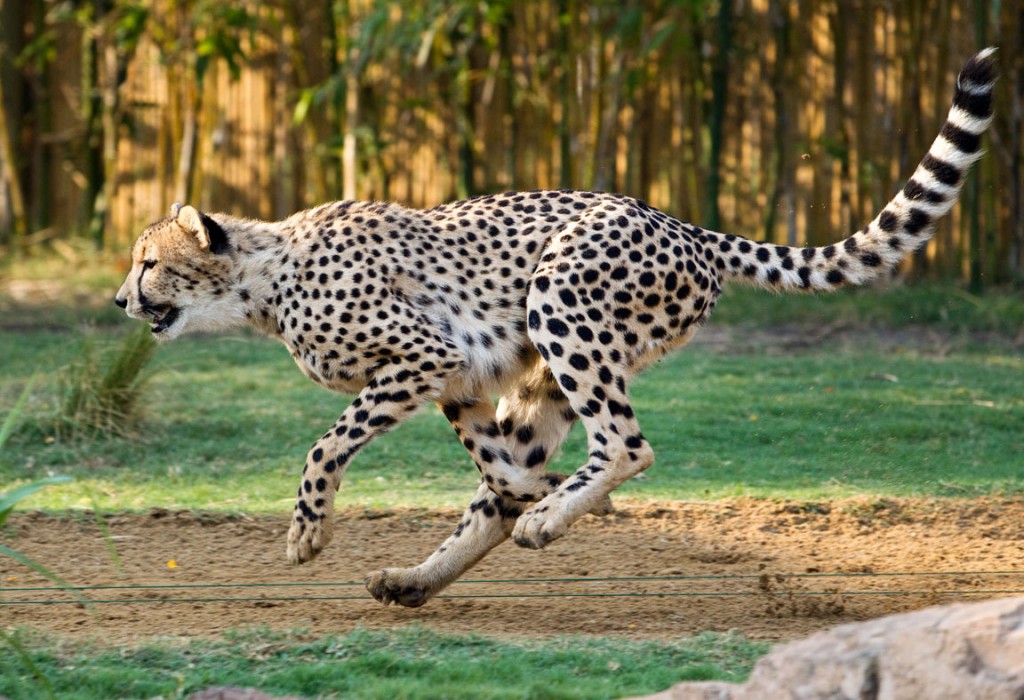