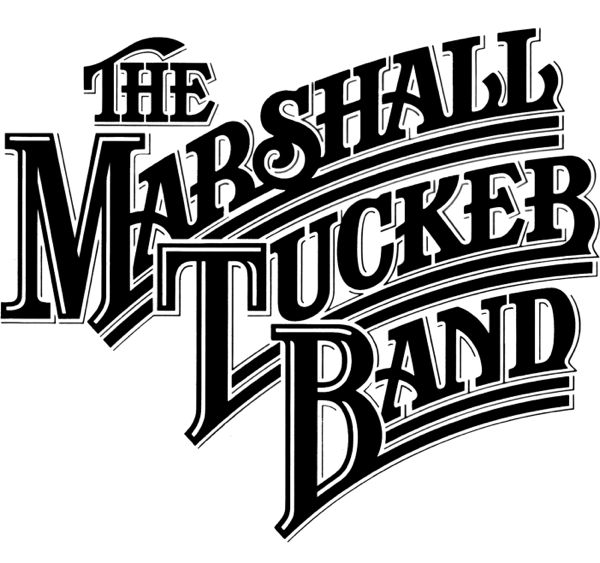 Featuring a definitive blend of rock, rhythm & blues, jazz, country and gospel, The Marshall Tucker Band is proving to a new generation of fans that good music knows no boundaries.

With hit singles like “Heard It In a Love Song,” “Fire On The Mountain,” “Can’t You See,” and “Take The Highway,” the band earned seven gold and three platinum albums as a Capricorn Records artist.

Still led by founding member and lead singer Doug Gray, The Marshall Tucker Band represents a time and place in music that will never be duplicated.

Current members also include slide guitarist Stuart Swanlund, the highly respected drummer B.B. Borden, multi instrumentalist Marcus Henderson who also contributes lead and background vocals, Pat Elwood on bass guitar, and Rick Willis on lead guitar and vocals. Together, they present a powerful stage presence as they continue to tour the country and serve as a powerful force in the world of music.

Today, the band records new material on its own RAMBLIN’ RECORDS Label which is distributed by SONY by way of a joint venture with SHOUT! FACTORY.

The Marshall Tucker Band plays live on April 13, 2012 in the Orlando Jai-Alai Fronton, which offers free parking, spacious stadium seating, and dynamic sound for a unique and convenient entertainment experience in the heart of Seminole County.