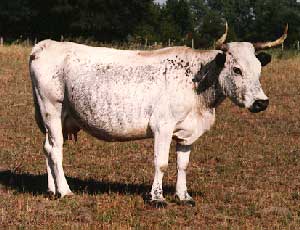 Yesterday, I blogged about my efforts to try to save a steer that was running around on a busy road. Unfortunately, the steer was hit by a car; however, he did survive with only a slight limp. The story gets even funnier…

Remember I mentioned I was 6 months pregnant when this happened. I have also complained in previous blogs that I gained more than the recommended weight during my pregnancy and felt like livestock. I’m sure you can probably already guess where this story is going.

Let’s be honest, no one will look at a pregnant woman who has gained entirely too much weight and say “you are fat” instead they just blow it off and say “it’s ok, you’re pregnant”. Even though a pregnant woman only needs an extra 300 calories per day, she is encouraged to eat more because she is eating for two. Enough ranting already, let me get back to my point.

When the steer incident occurred, my husband and I both worked at the same company. Needless to say, the story quickly made its way around our office complexes. People would stop by my husband’s cubical and ask “how’s the cow”. Those who overheard the inquiries but didn’t know the cow story actually thought I was being referred to as “the cow”. Eventually, my husband started asking people if they were talking about me or the steer! We still giggle about it to this day!

Did you ever get referred to as an animal while pregnant?